Sweden. No buses or planes. Malmö is closed by police 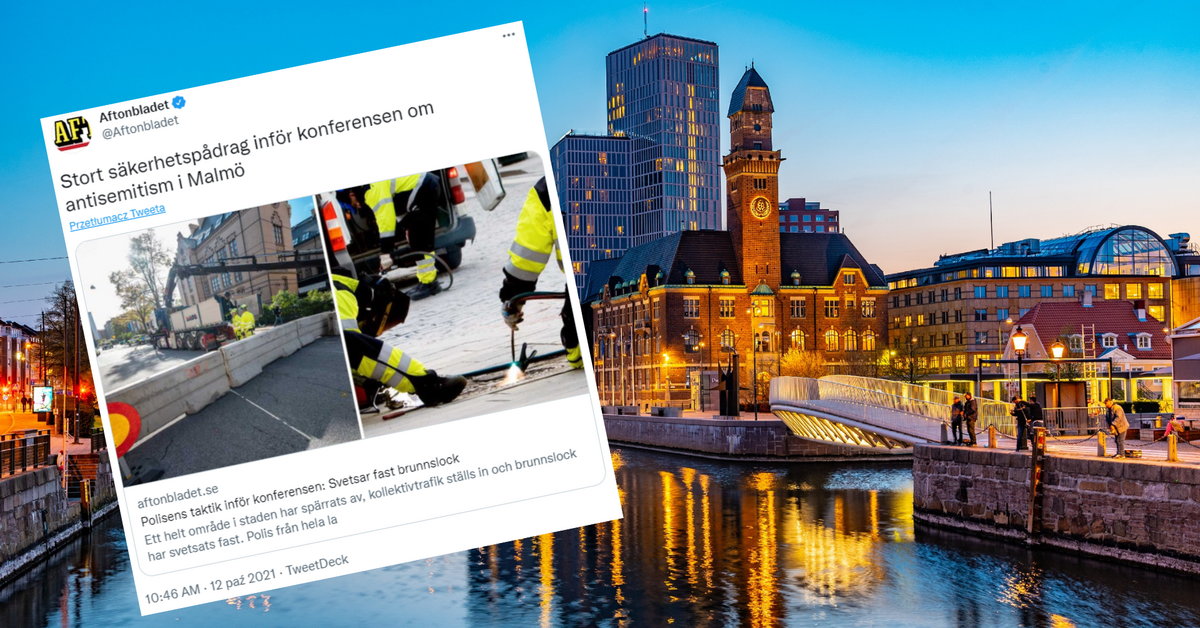 The area of ​​the congress center in the Hyllie district, where the conference will be held, and the Malmö Live complex, where the Swedish Prime Minister Stefan Loefven will welcome the leaders of 50 countries, have already been closed.

Public buses will not run on the streets of Malmö. The police were supported by the Swedish SAPO special services, as well as their counterparts from Denmark and Norway, as well as the military, whose task is to monitor from the air. There is no air traffic over the city.

“We expect people to exercise their right to express their views”

– said Mattias Sigfridsson, Chief of Police in Malmö, at a press conference devoted to restrictions related to the forum.

The policeman did not say directly that it might be the Palestinian minority in Malmö, which had previously organized anti-Israel demonstrations in the city. Recently, such a demonstration took place last week. Colloquially Malmö is called Little or Second Palestine.

A report commissioned by the Malmö government showed that Jewish students in schools are victims of anti-Semitic attacks by their peers, and that teachers are afraid to discuss the Israeli-Palestinian conflict in class.

Malmö resident Barbaro Posner said in an interview with the local newspaper “Skanska Dagbladet” that “being a Jew, she pays a high price for it in the city”. A woman, wearing jewelry with the Star of David, is met with hateful comments.

The State Archives in Malmö, which published books on the history of Jews in the city in connection with the conference, eventually decided to cover them with material.

The two-day International Holocaust Remembrance and Combating Anti-Semitism Forum is being organized in Malmö, as the city was the site of the admission of many thousands of Jewish former German prisoners, Nazi concentration camps. They reached the port of Malmö from Germany as part of the White Buses of the Swedish Red Cross. 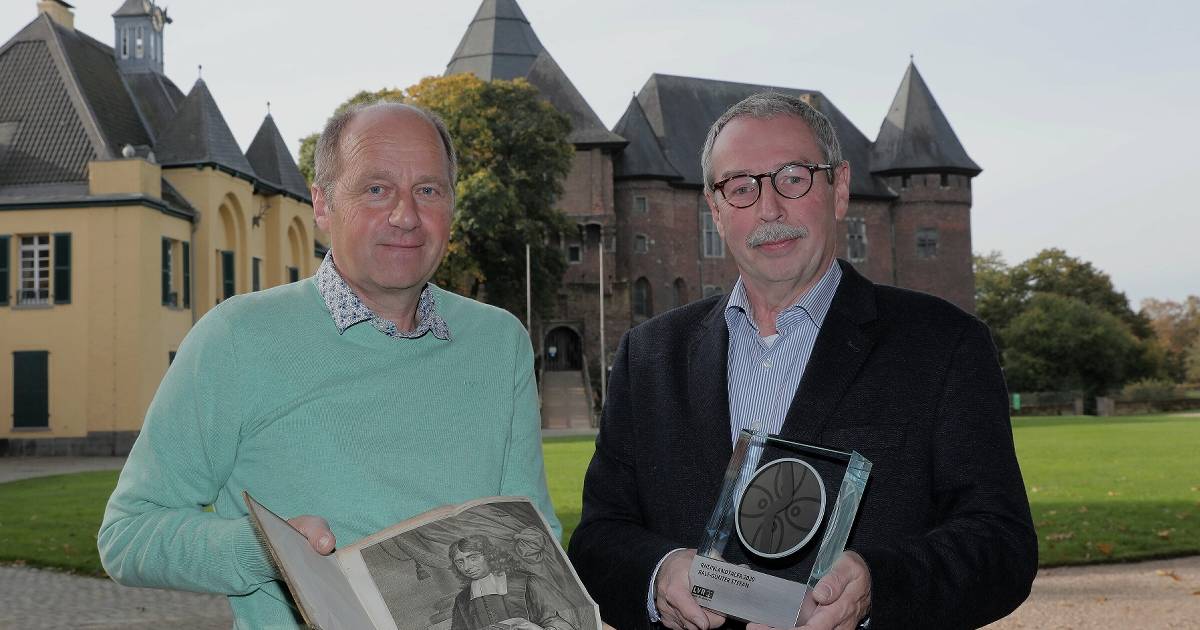 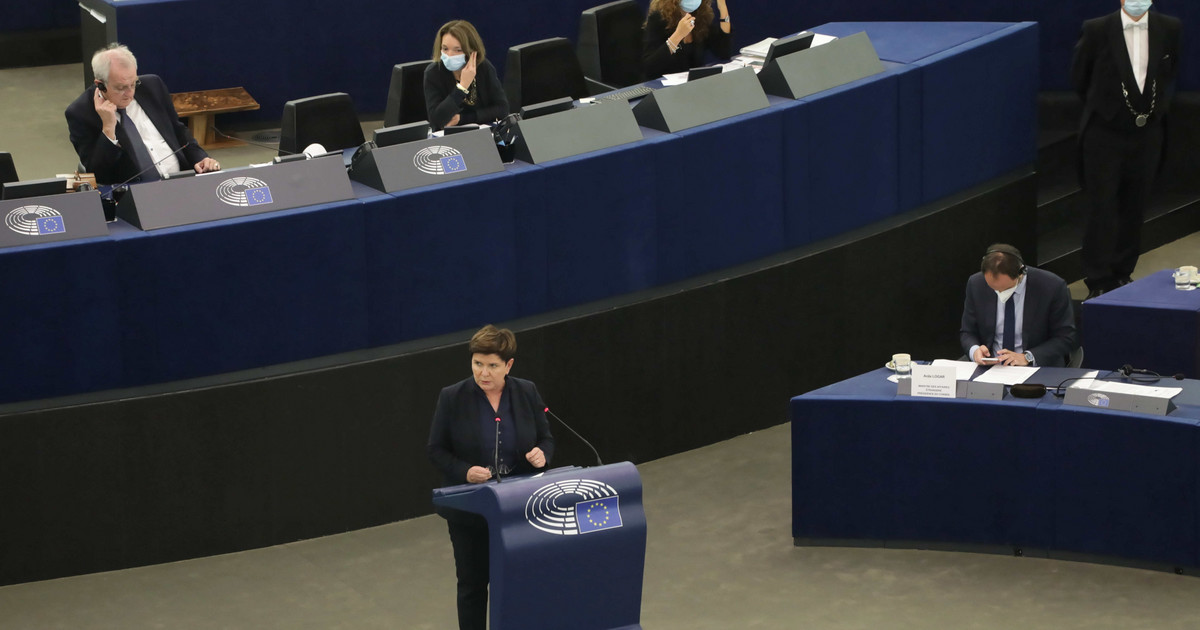