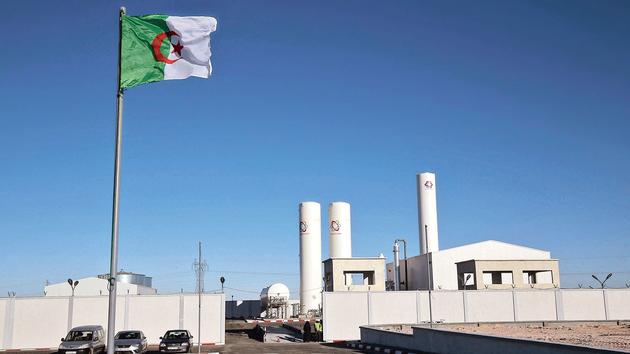 The state cuts its operating expenses but increases the minimum wage. Public debt, which is growing rapidly, should reach 50% of GDP in 2020. By Armelle Bohineust and Fabrice Nodé-Langlois The Algerian government plans to dip hydrocarbon revenues to $ 20.6 billion instead of the $ 37.4 billion provided for in the initial finance law. […] 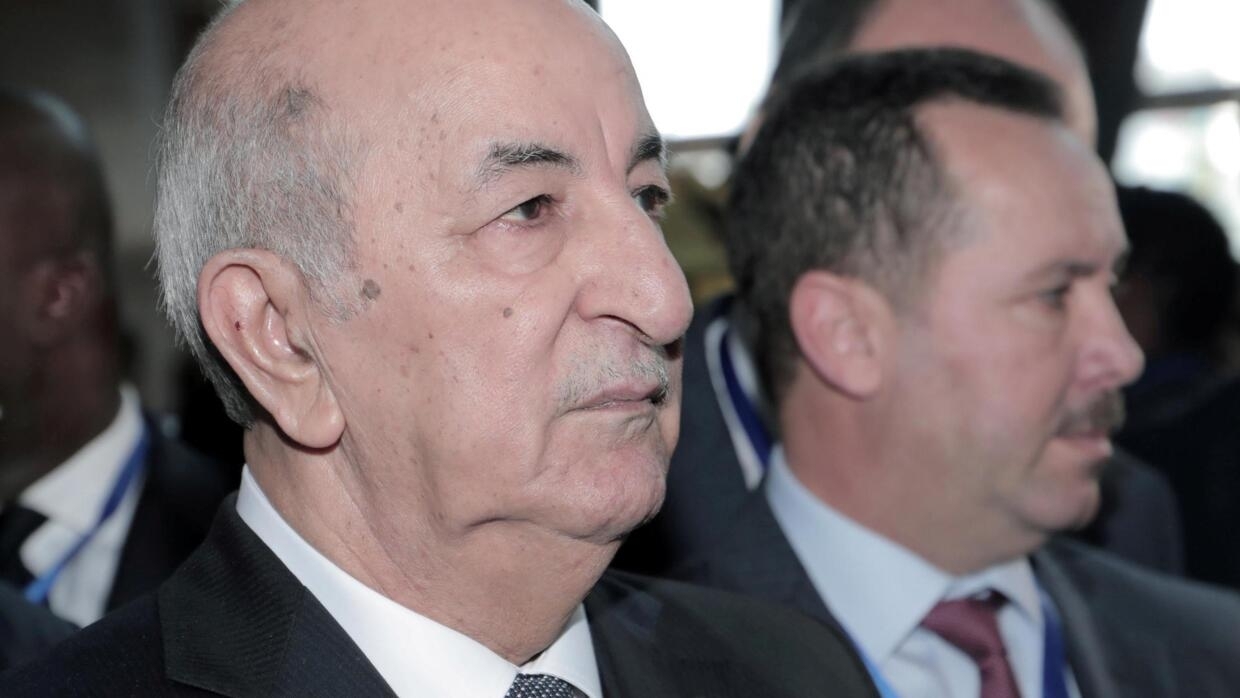 Published on : 05/02/2020 – 12:58 Algerian President Abdelmadjid Tebboune announced in a television address that his country plans to develop other natural resources than oil and gas. Dependent for decades on hydrocarbons, Algeria needs foreign investors to launch the alternative sectors to black gold. Despite promises to carry out reforms, Algeria remains highly dependent […] 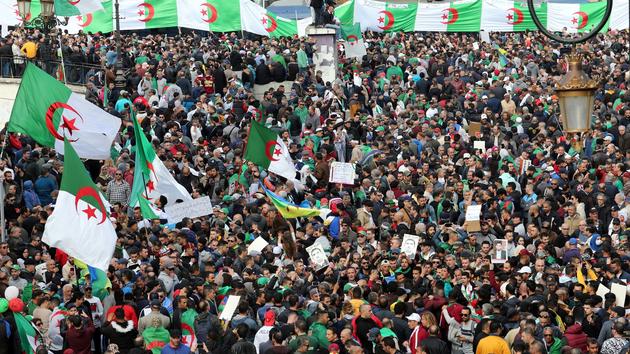 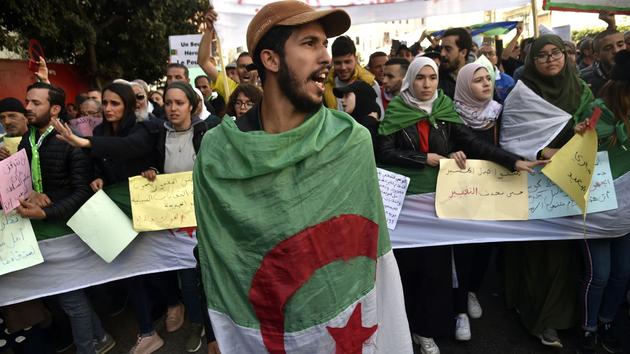 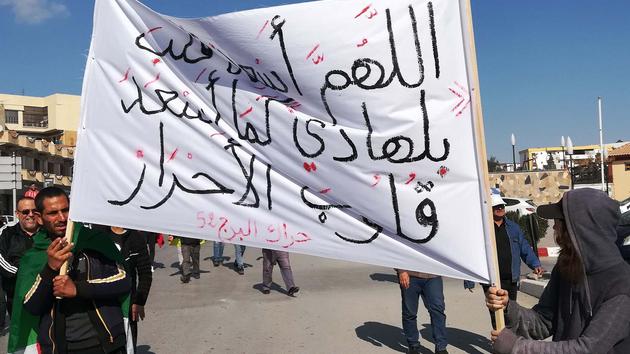