Patrick Bamford’s hat-trick lifted Leeds to third in the Premier League as the striker inspired a 3-0 win over Aston Villa that shattered the home team’s perfect start to the season. Marcelo Bielsa’s side moved within three points of leaders Everton thanks to Bamford’s 19-minute treble in the second half at Villa Park on Friday. […] 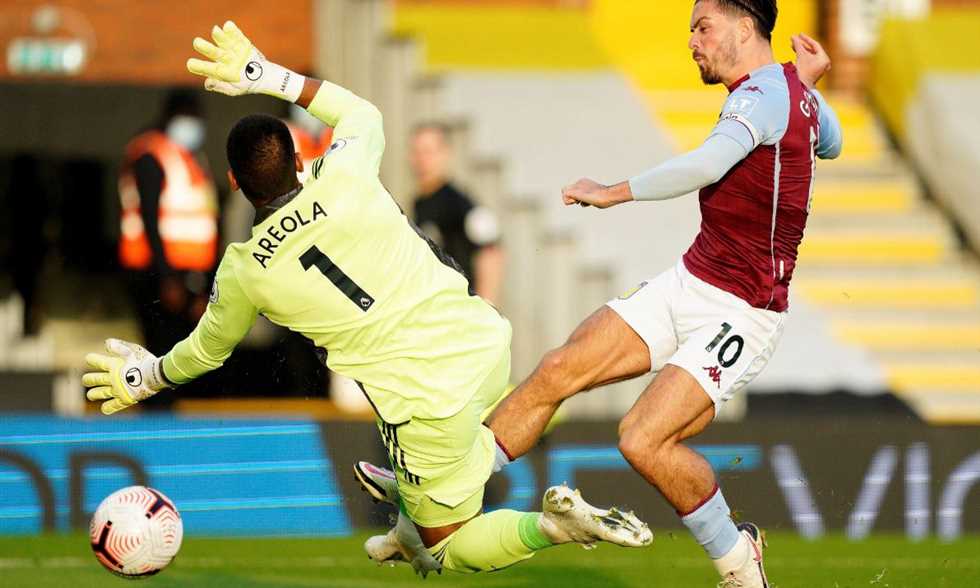 Aston Villa coach Dean Smith believes his team now has what gives them ample chances of winning matches in the Premier League. Goals by Jack Grealish, Conor Hurryhan and Tyrone Mings against Fulham contributed to their second successive victory in the team’s first two Premier League matches for the first time since 1999. “Football is […]

With Jadon Sancho proving elusive, Manchester United has started to look alternatives. The man they want won’t come cheap. Read on for all the transfer gossip. UNITED’S SANCHO ALTERNATE WON’T COME CHEAP Manchester United have been told they must cough up a whopping £40 million ($AUD72m) to land Bournemouth midfielder David Brooks. They have identified […]

Aston Villa’s shock interest in Bournemouth’s Aaron Ramsdale appears to be hotting up – despite Sheffield United already having a bid in the region of £18.5 million accepted. Various reports today have outlined how Dean Smith’s looking to hijack United’s keeper move as Chris Wilder looks to replace Dean Henderson who’s since returned to parent […] Dust has barely settled on the elongated 2019/20 season and Aston Villa already have a new-look backroom staff with which to tackle the upcoming campaign. After finding more duds than gems in he transfer market, Jesus Garcia Pitarch paid with his job to be quickly replaced as sporting director by Johan Lange. There’s set to […]

Bournemouth are reportedly considering taking legal action against Hawk-Eye after it failed to award Sheffield United a goal at Aston Villa in June. Villa and the Blades played out a goalless draw at Villa Park on June 17 but Chris Wilder’s side controversially weren’t awarded a goal despite the ball crossing the line before half-time. […]

In the wake of Nigel Pearson’s Watford sacking, there has been plenty of speculation as to why the Hornets decided to part with the manager with just two games left of a heated relegation run-in. Watford currently block Aston Villa’s path to Premier League safety, with the two sides separated by just three points ahead […]