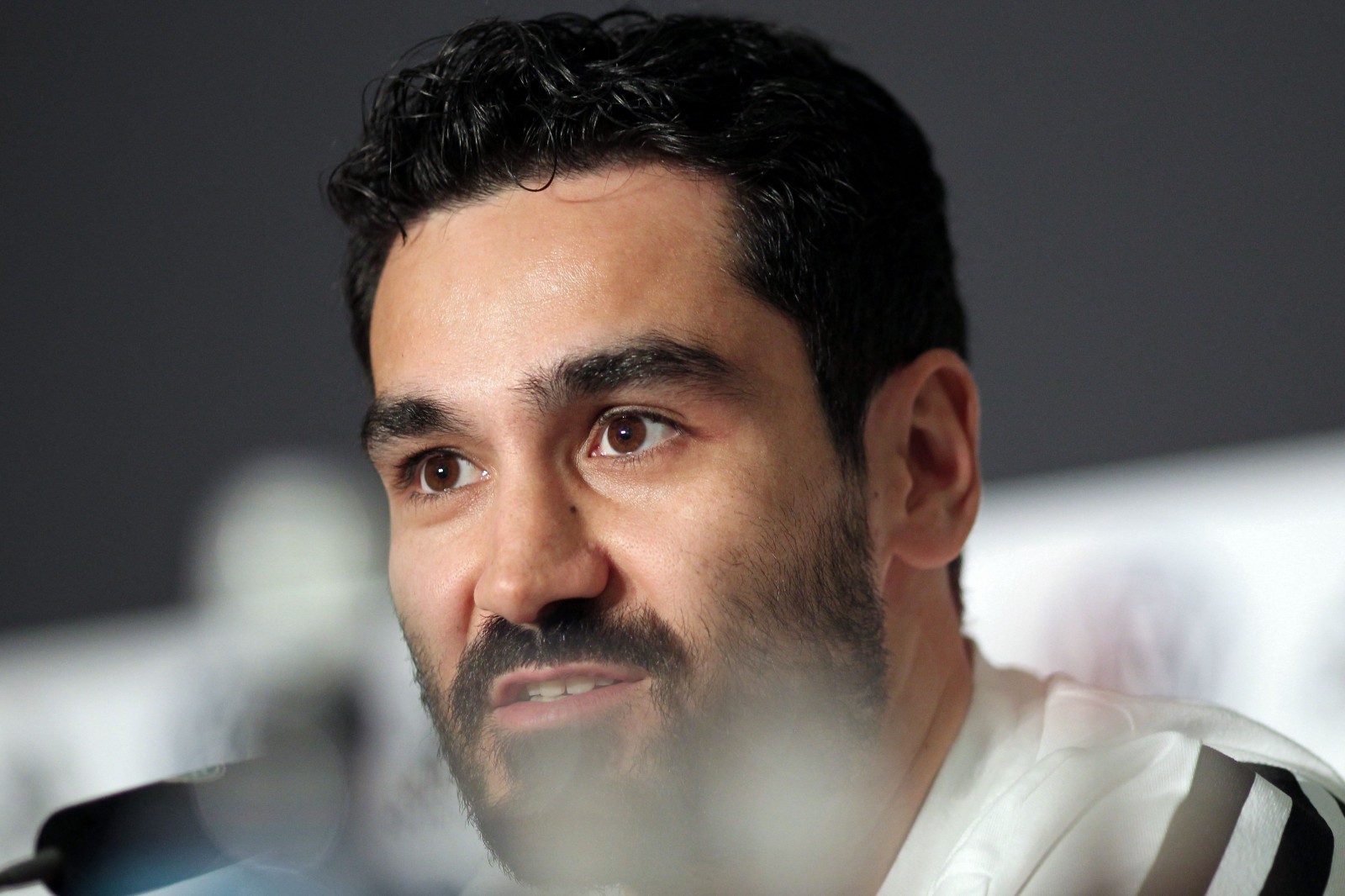 International player Ilkay Gündogan has been associated with a farewell to Manchester City for some time. A trip to Spain fueled speculation about a summer farewell. However, these rumors are completely unfounded, as the footballer’s newly wedded wife has now revealed. On Instagram, Gündogan’s wife, Sara Benamira, describes the speculation about her husband as “fake […]