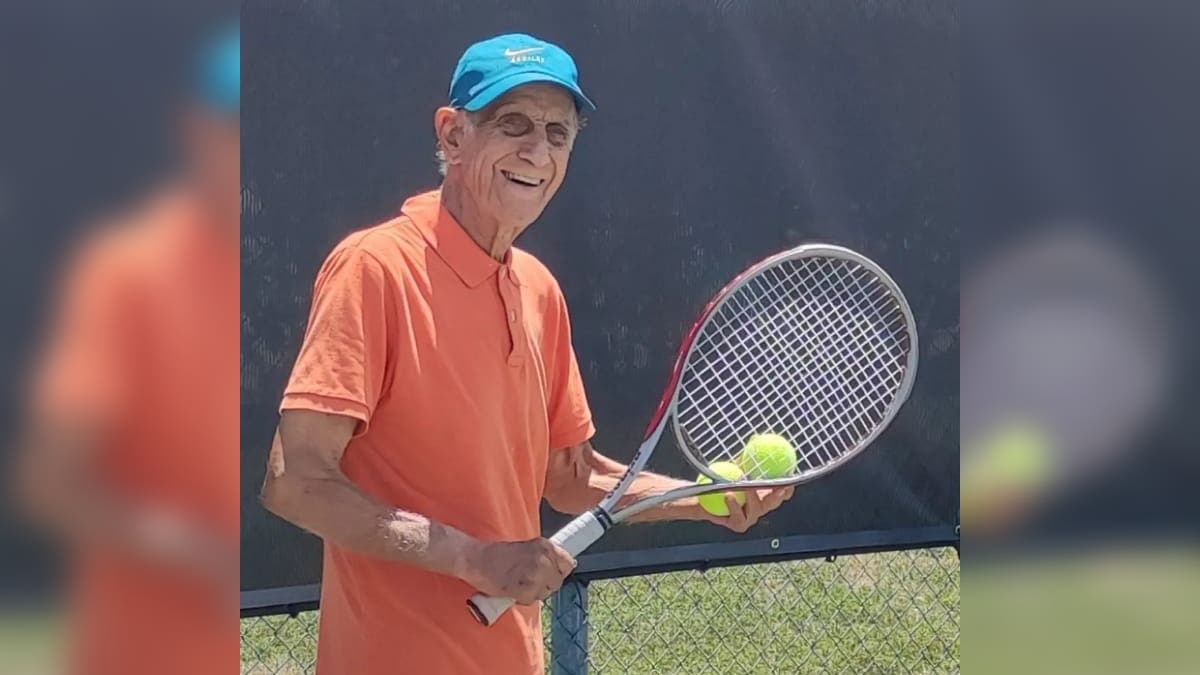 Tito Zerené is preparing in Florida, United States, for the competition that starts this Saturday, April 30, and where he is the oldest tennis player in the category. Tito Zerené have 97 years and will represent Chile in the Senior World Cup Tennis for over 90. This old man, who was born on October 12, […]