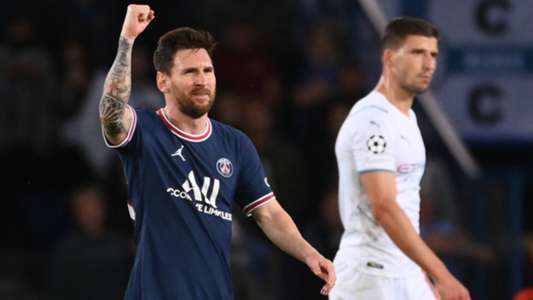 Jurgen Klopp speaking to BT Sport: “First and foremost the most important thing is the result. It is a massive one away at Porto. Winning, and the way we won, makes it better. “It was good in lots of moments. We could see Porto watched our last game at Brentford. They started direct. I wanted […] 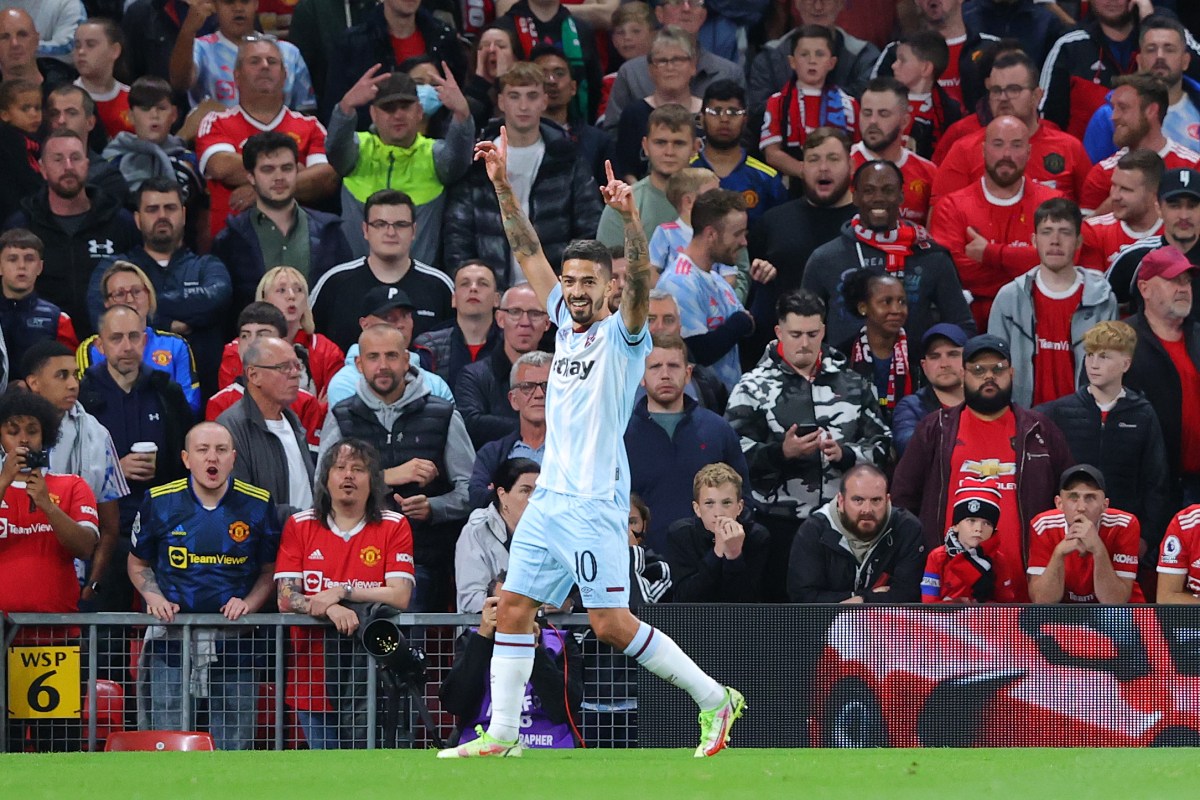 West Ham progress to the fourth round of the Carabao Cup beating Man United 1-0 at Old Trafford after Manuel Lanzini opened the scoring in the ninth minute in the Carabao Cup third round. Ryan Fredericks did incredibly well on the right and drove into the United box before playing in Lanzini who just had […]