The Dow Jones index is under 30,000 points again 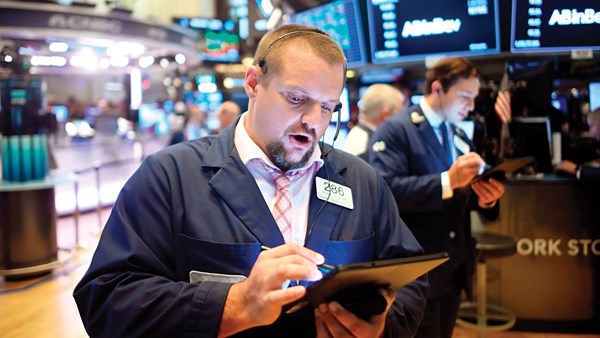 Sherif Adel (Washington) Continuing the series of declines that began last Wednesday, following the US Federal Reserve’s decision to raise the interest rate on its funds by 0.75%, the Dow Jones Industrial Average lost 486 points during trading on Friday, falling below the 30,000 points level for the first time in nearly a hundred days, […]

Wall Street ends down, disappointed by results and poor indicators 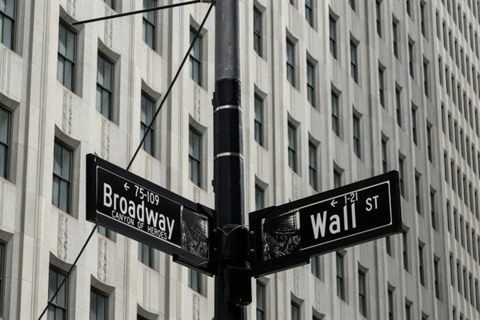 >> Wall Street ends up, rather satisfied with the results of companies >> Wall Street opens, cautious, in dispersed order after the rise the day before >>Wall Street is up sharply again after a disappointing session The Wall Street district of New York. Photo: AFP/VNA/CVN […] 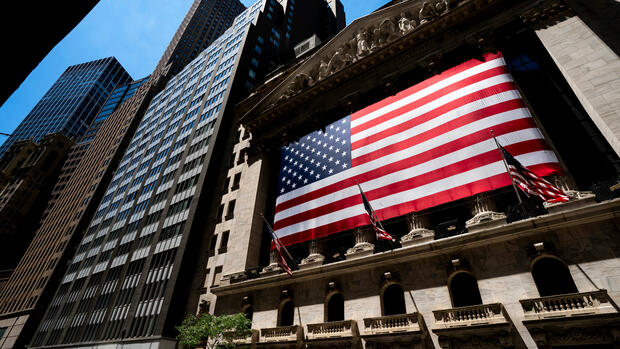 View of Wall Street The American flag on the New York Stock Exchange. (Photo: AP) Frankfurt ,New York A doubling of profits at the electric car manufacturer Tesla pushed the US stock exchanges on Thursday. After a weak start, the leading US index Dow Jones closed 0.5 percent higher at 32,036 points. The tech-heavy Nasdaq […] 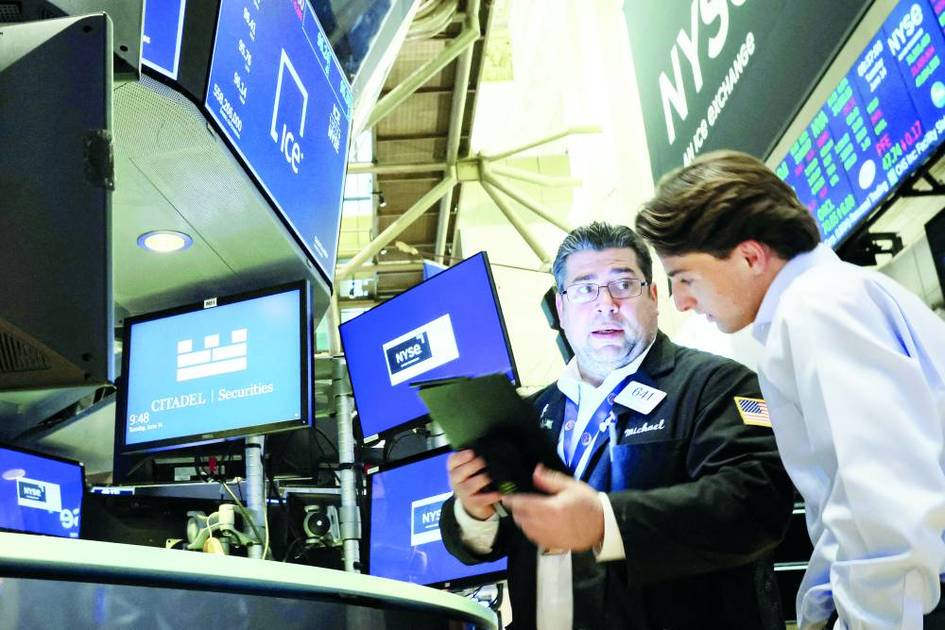 Losses at the start of the week, prices on the US stock exchanges stabilized at a low level on Tuesday. The Dow Jones was down 0.4 percent in early trading at 30,407 points. The day before, high inflation, rising interest rates and the resulting fears of recession had pushed the Dow back to its lowest […]

Wall Street sinks with the S&P500 along with the bears. Bet grows that Fed raises interest rates by 75 points 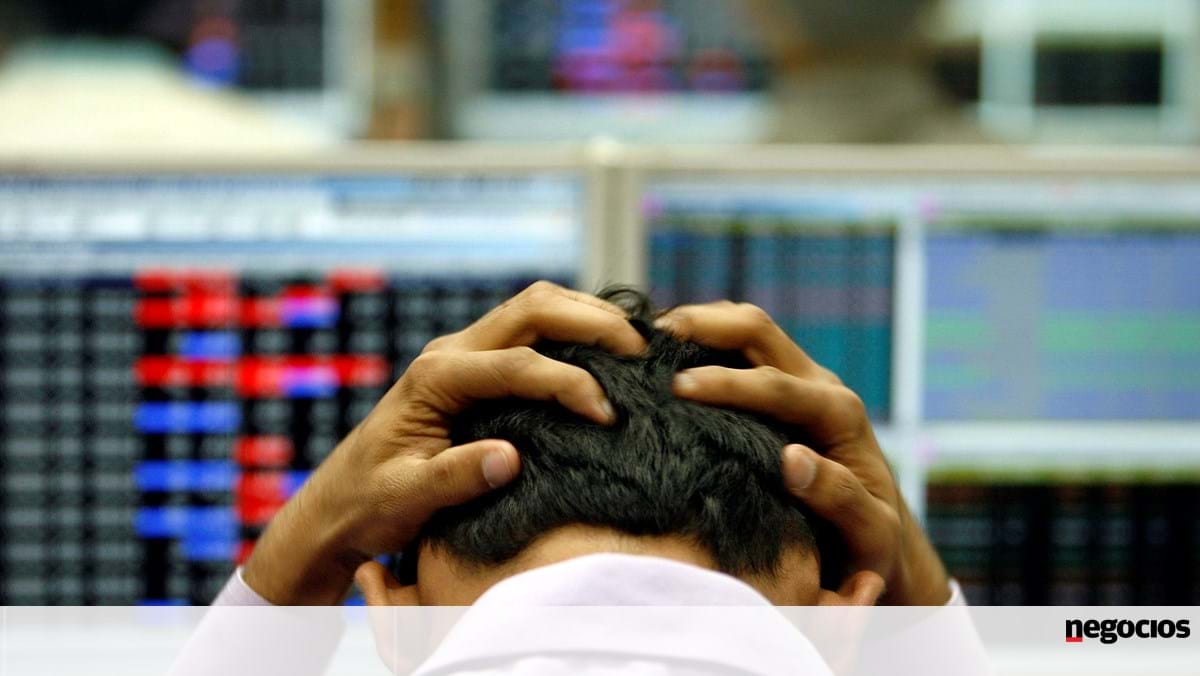 The main stock indices on the other side of the Atlantic closed in the red, due to fears about the measures to be adopted by central banks, as the high levels of inflation in Europe and the US point to a further tightening of monetary policy, with further hikes in principal interest – it may […] 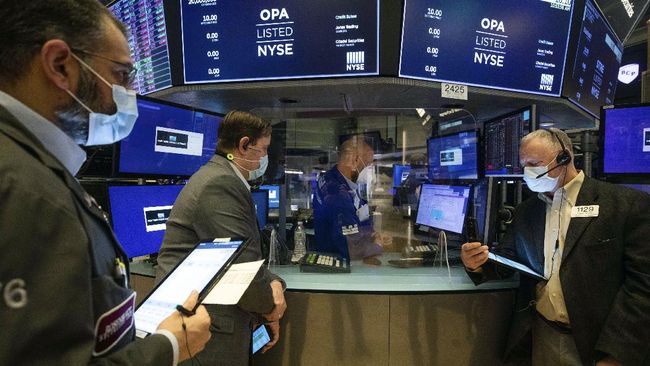