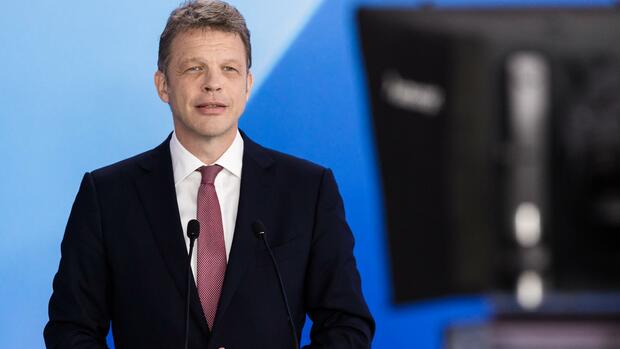 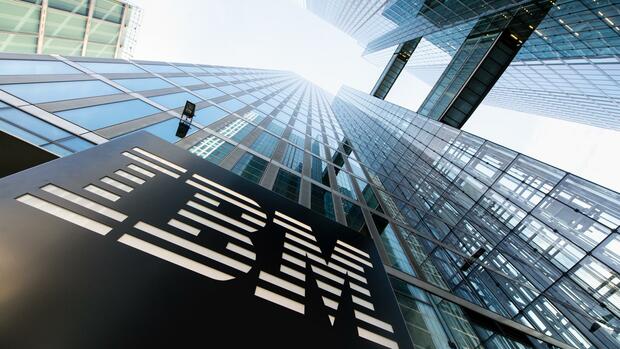 IBM The US tech group IBM is also feeling the effects of the global recession. (Photo: dpa) Armonk The US tech group IBM has announced extensive job cuts in the corona crisis. The decision was probably a unique and difficult situation for some employees, a spokesman for the company said on Thursday (local time) in […] Empty luggage straps at the Tui check-in Even before the corona crisis in December, Moody’s had downgraded the Hanoverian group’s credit rating to “speculative”. (Photo: dpa) Dusseldorf A week after the presentation of Tui’s quarterly figures, the rating agency Moody’s on Wednesday drastically tightened the warnings of a credit default by the holiday provider by […] 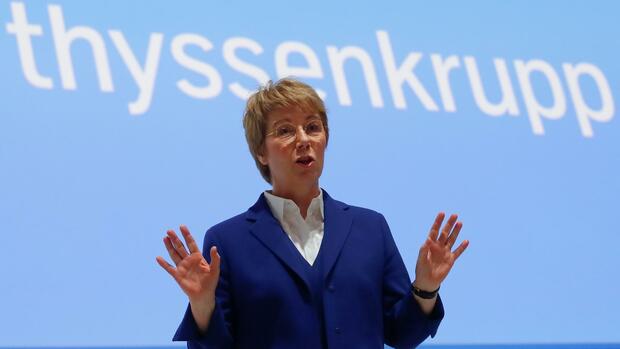 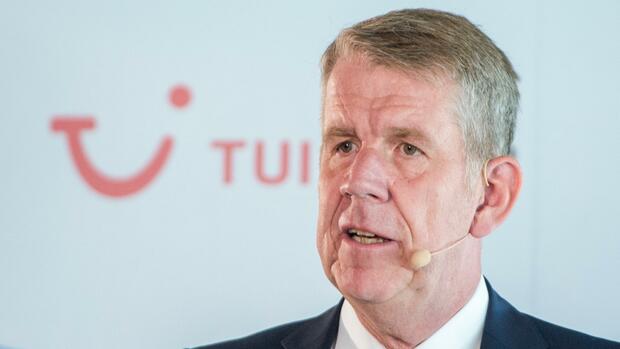 Tui boss Fritz Joussen Joussen demands that the loss-making parts of the company cut costs. (Photo: dpa) Frankfurt Travel company Tui is considering separating loss-makers. A company spokesman confirmed a corresponding report from the “Frankfurter Allgemeine Zeitung” (Tuesday) on Monday evening. First of all, however, an attempt should be made to make the corresponding parts […] 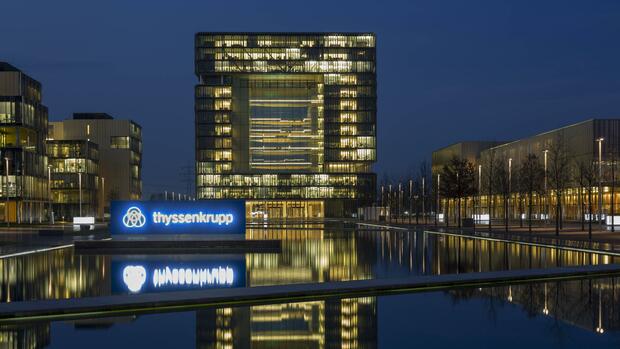 Dusseldorf Railway chief Richard Lutz’s plans to save personnel costs of more than two billion euros due to the consequences of the corona crisis are causing concern. On Monday, group works council chief Jens Schwarz said the demand “for concessions from the employees is the wrong signal, unsolidarity and misjudges the performance of the employees”. […] 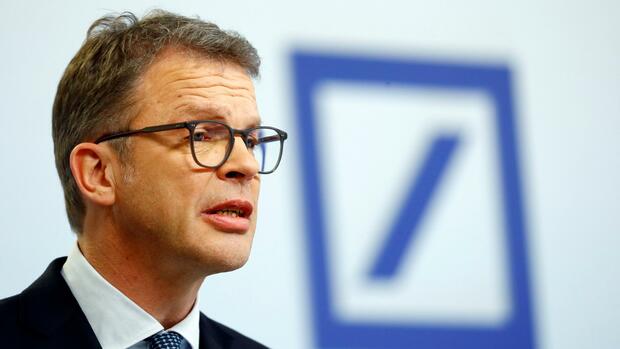 “This is not a cold capitalism” Stuttgart, Dusseldorf Social peace is endangered in the family business Voith. The workforce in Sonthofen has been on strike for several weeks. Voith CEO Toralf Haag and Chairman of the Supervisory Board Siegfried Russwurm want to close and merge turbo gear plants. The talks with the employee side go into the final round. The case […]