The source Digital Chat Station writes that Oppo is working on a new tablet. It would be the Oppo Pad2, which uses, among other things, the fast MediaTek Dimensity 9000 processor. The new tablet from Oppo is rumored to have an 11-inch LCD screen with a resolution of 2800 x 2000 pixels. This is a […] 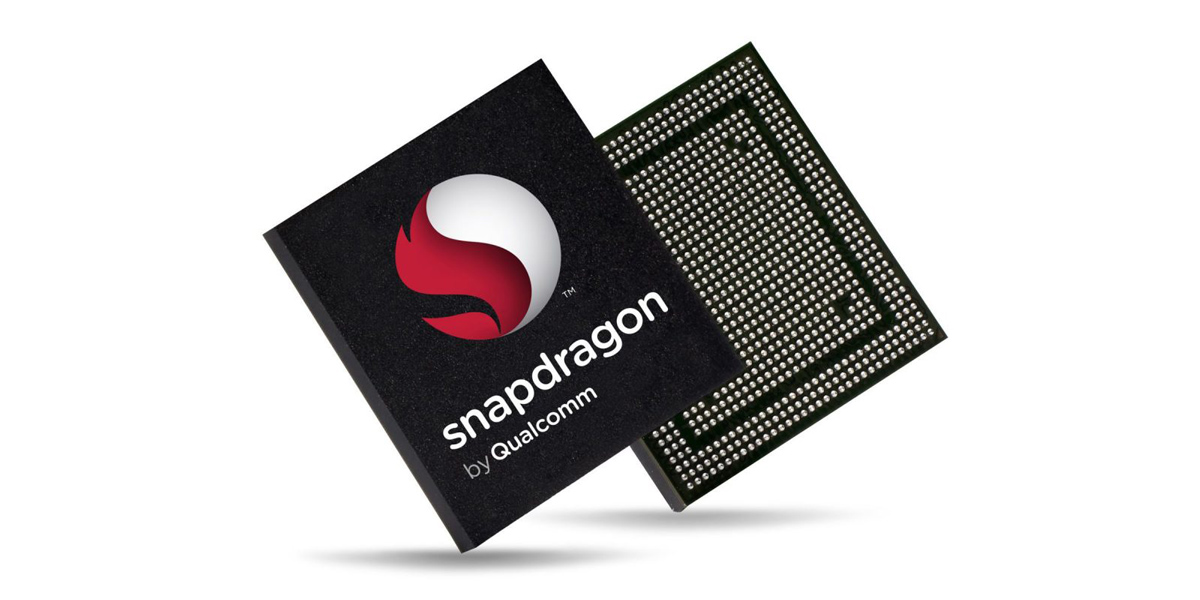 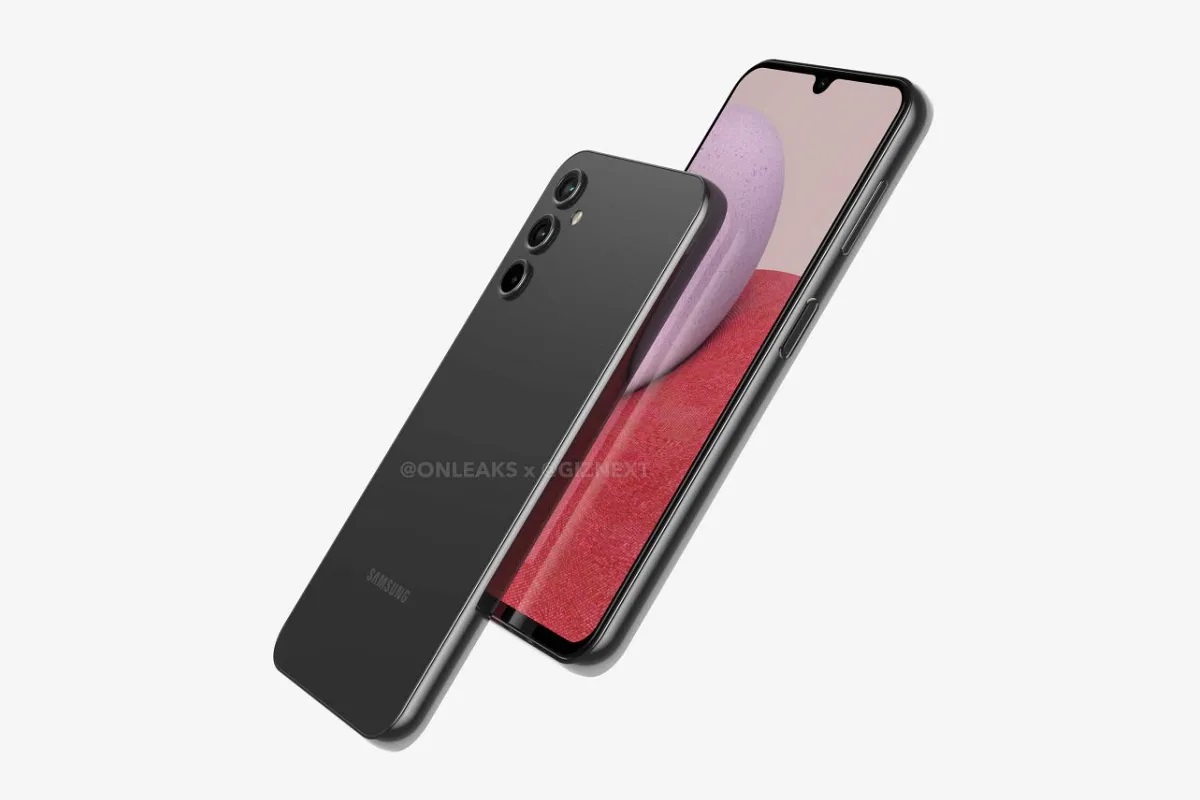 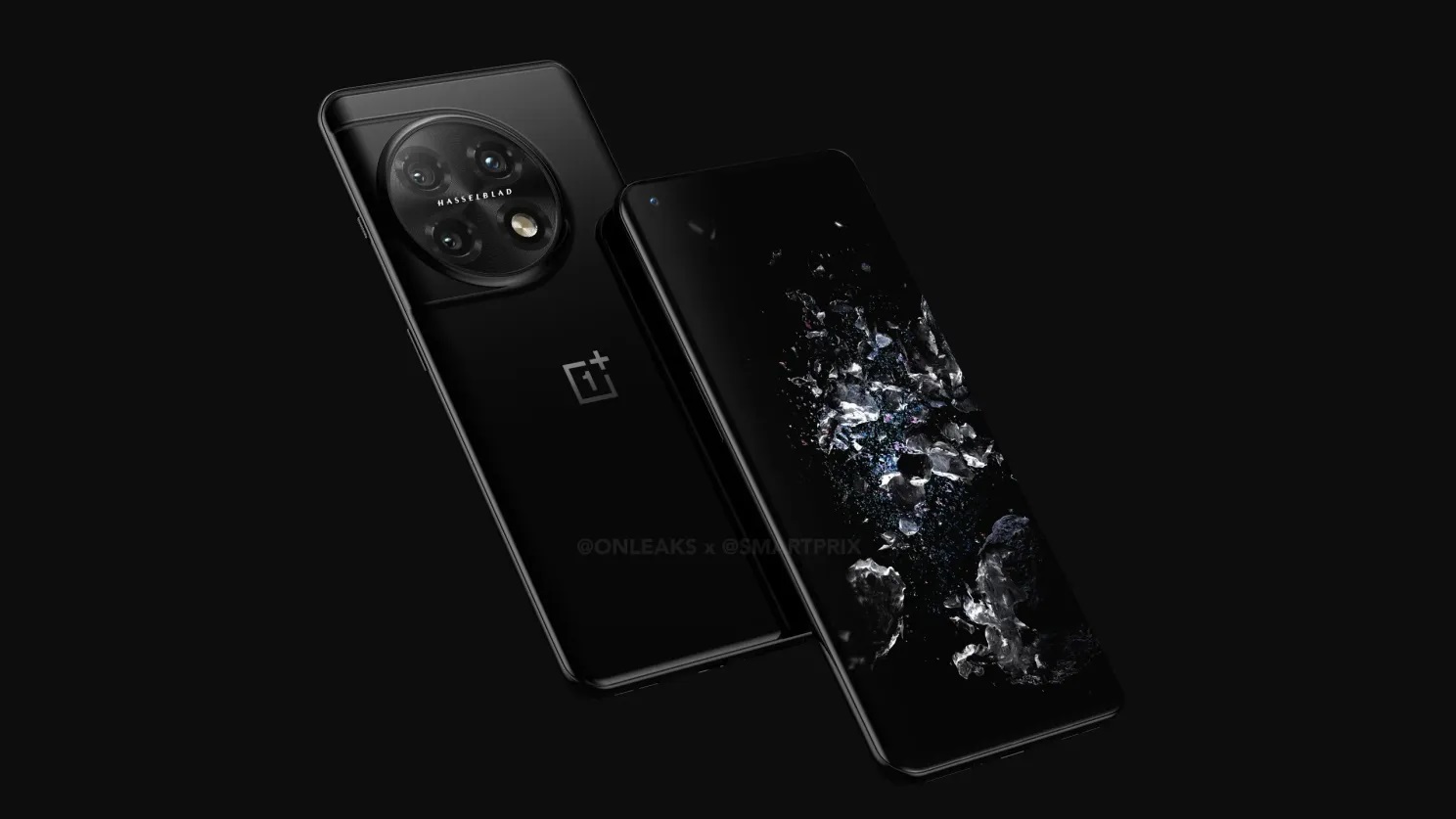 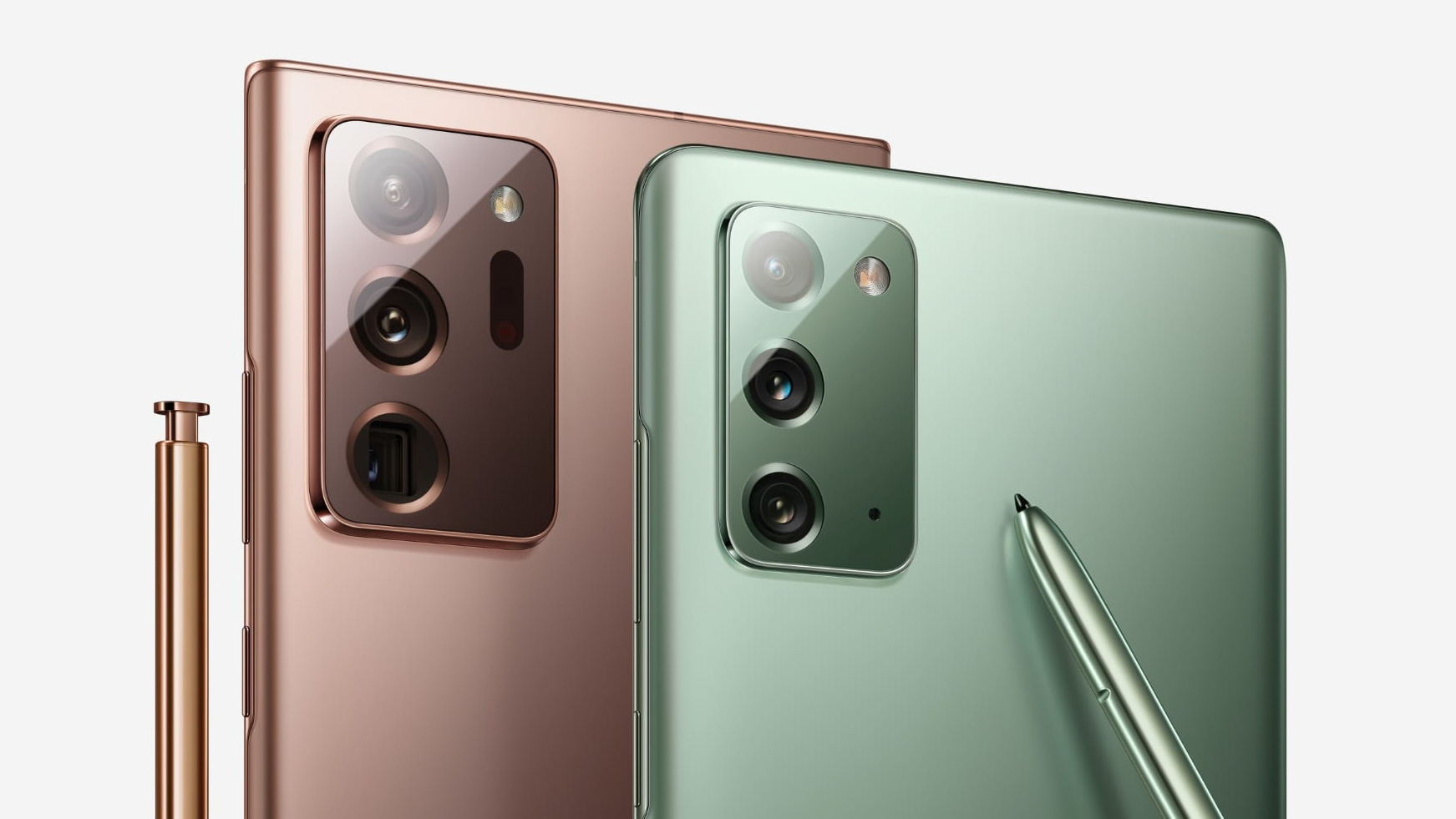 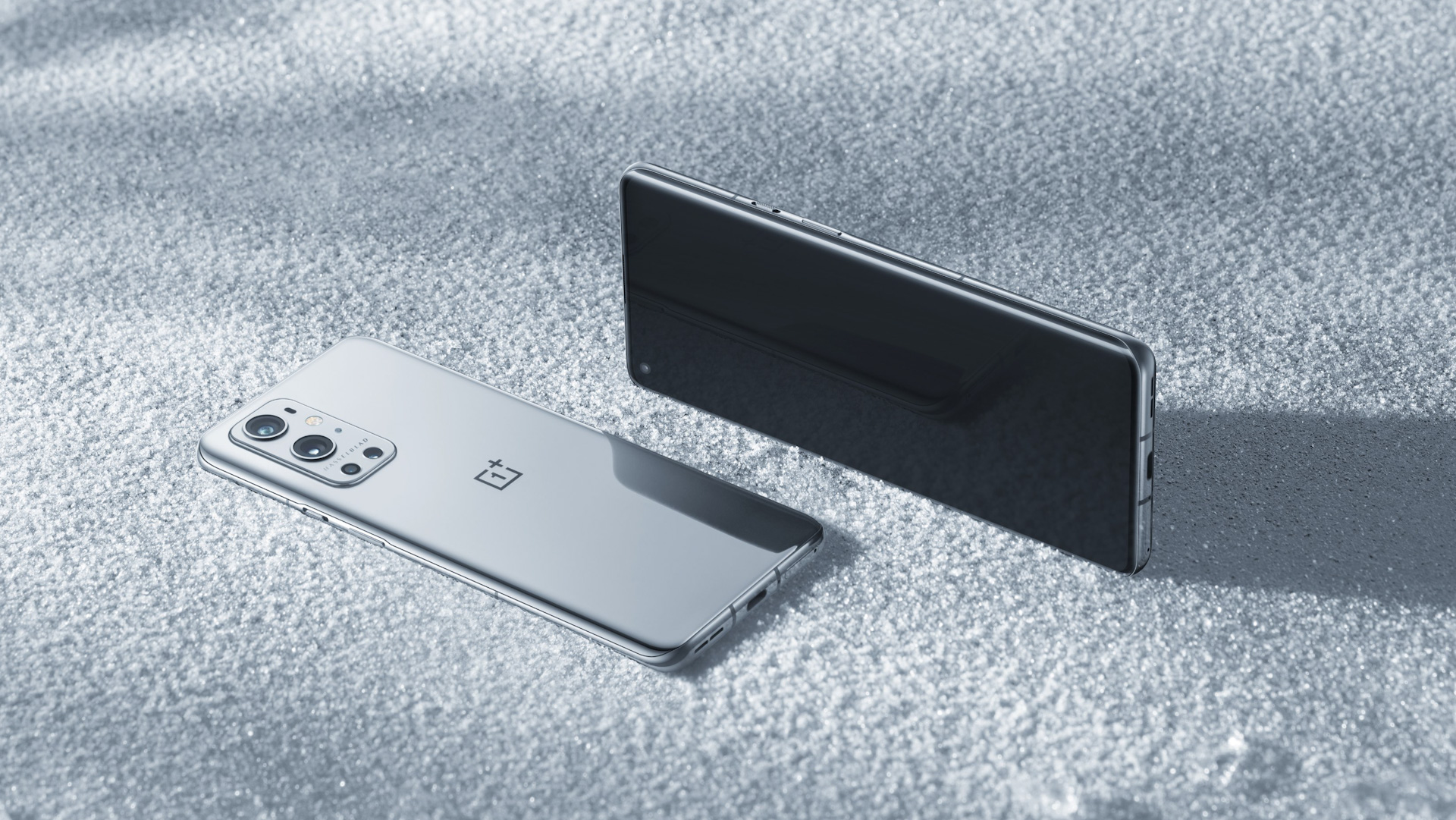 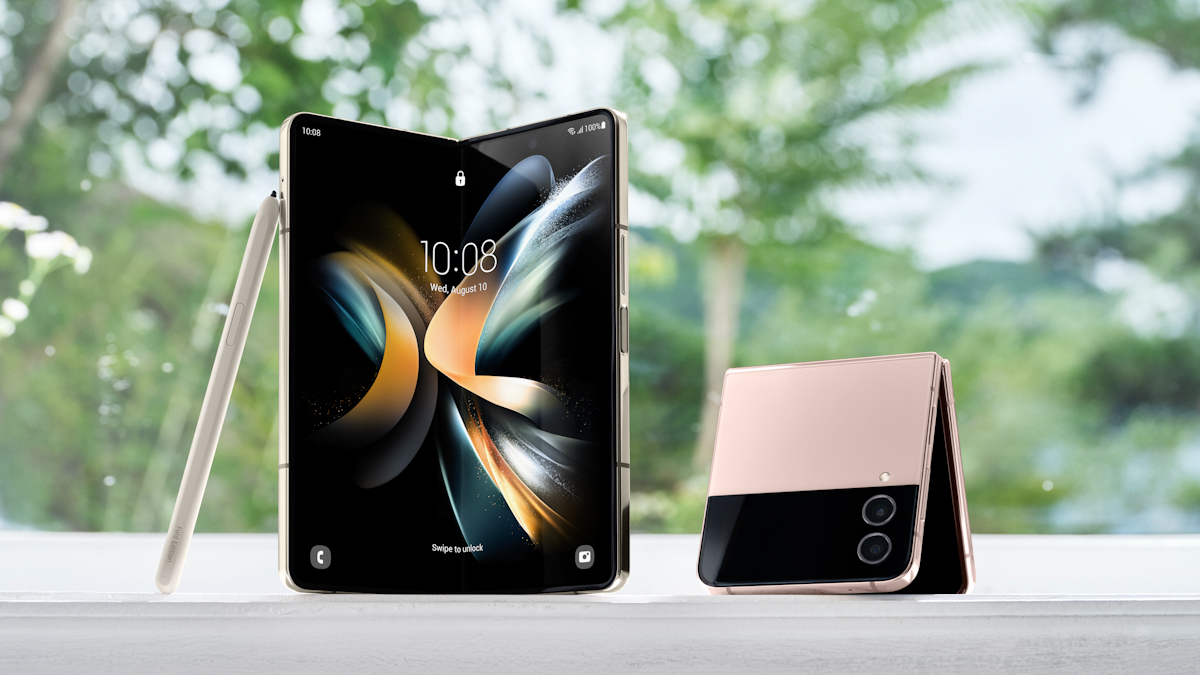 Smartphones can take better and better photos, but are usually still behind real SLRs. Nevertheless, it is quite possible that in the future we will be able to take just as professional photos with a smartphone as with an SLR camera. Xiaomi is experimenting with a smartphone where you can change lenses on the back. […]