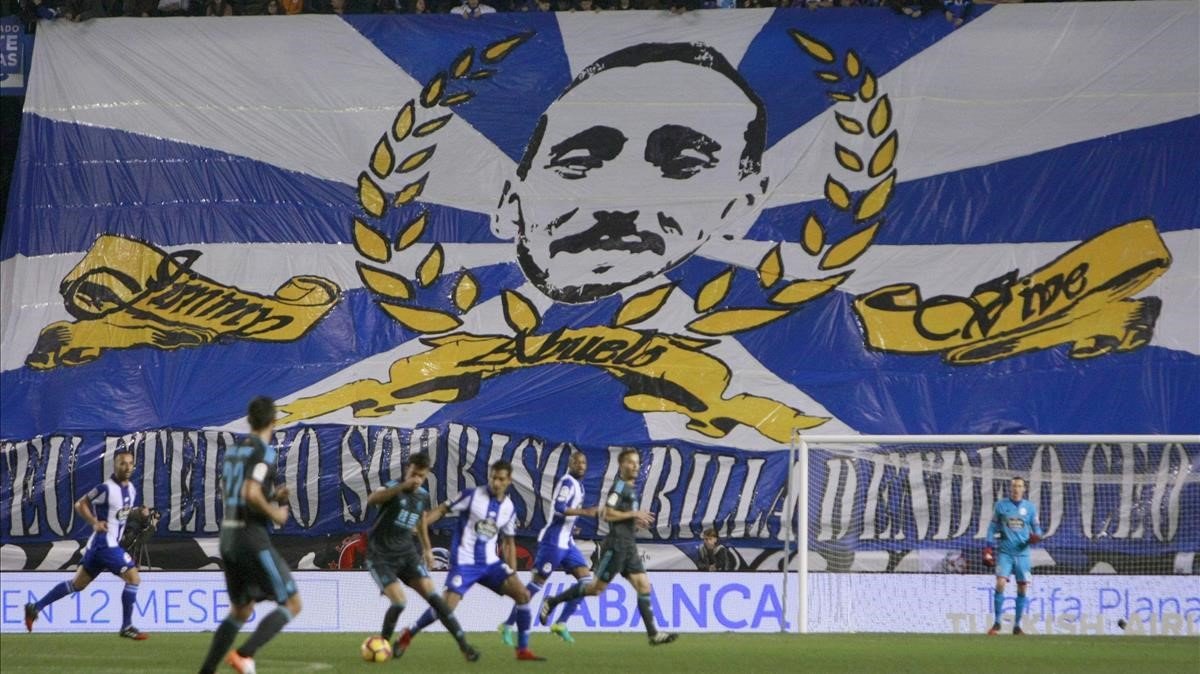 The Provincial Court of Madrid has reopened two years later the case that investigates the death of the fan of Deportivo de La Coruña Francisco Javier Romero, ‘Jimmy’, in November 2014, because there is a witness who could turn the investigation around and point to the perpetrators of the murder. The Fourth Section revokes the […]

Harvey Weinstein’s lead lawyer claimed in court Friday that a controversial interview she gave to the New York Times was “taped a long time ago” — but it was actually recorded last week. The New York Times podcast “The Daily” aired the piece about attorney Donna Rotunno Friday morning, and drew criticism because she claimed […]