The Chinese tech giant Tencent has acquired 22% of the shares of Bloober Team, becoming the majority shareholder of the Polish studio responsible for The Medium, Layers of Fear and Observer.

The operation was settled by $ 19.5 million, and as industry analyst Daniel Ahmad (Niko Partners) recalls on his Twitter account, it happened shortly after the studio announced agreements with Konami and Private Division, a third-party game publishing company of Take-Two Interactive (Rockstar, 2K Games).

Piotr Babieno, president of Bloober Team, has said in a statement (translated with DeepL): “In the next 3 or 4 to, our goal is to work and deliver two exciting titles that take us to the level of AAA production. We have gone from being a study of a few people in 2008 to a team of 150, and we hope there are more. I am proud to lead such a talented and creative team. “

The statement affirms that 2020 was the best year in the history of Bloober Team, a company that this month celebrates its thirteenth anniversary. After the launch of The Medium on Xbox Series X / S and PC in January, and in September for PS5, the team announced the next installment of Layers of Fear, to arrive in 2022 with the graphic engine Unreal Engine 5.

Layers of Fear was a breakthrough for us. Now we return to this universe with a new project. Check out this Unreal Engine 5 teaser trailer for clues on what this new, yet-to-be-titled project could be!#BlooberTeam #LayersOfFear #UnrealEngine5 pic.twitter.com/2KecDGdgtW— Bloober Team (@BlooberTeam) October 1, 2021

The team has a “strategic cooperation agreement” with Konami which, according to rumors, will materialize in a new installment of the horror saga Silent Hill, an intellectual property of the Japanese company. With Take-Two Interactive have a publishing agreement for a new “exciting intellectual property”.

Tencent is “the largest technology and investment company in the world.” In videogames, in addition to his own projects with TiMi Studio (Call of Duty: Mobile, Pokmon Unite…), owns 100% of Riot Games (League of Legends), Supercell (Clash of Clans) and Sumo Digital, in addition to minority stakes in Epic Games (40%), Ubisoft (5%) and Activision Blizzard (5%) among other companies. 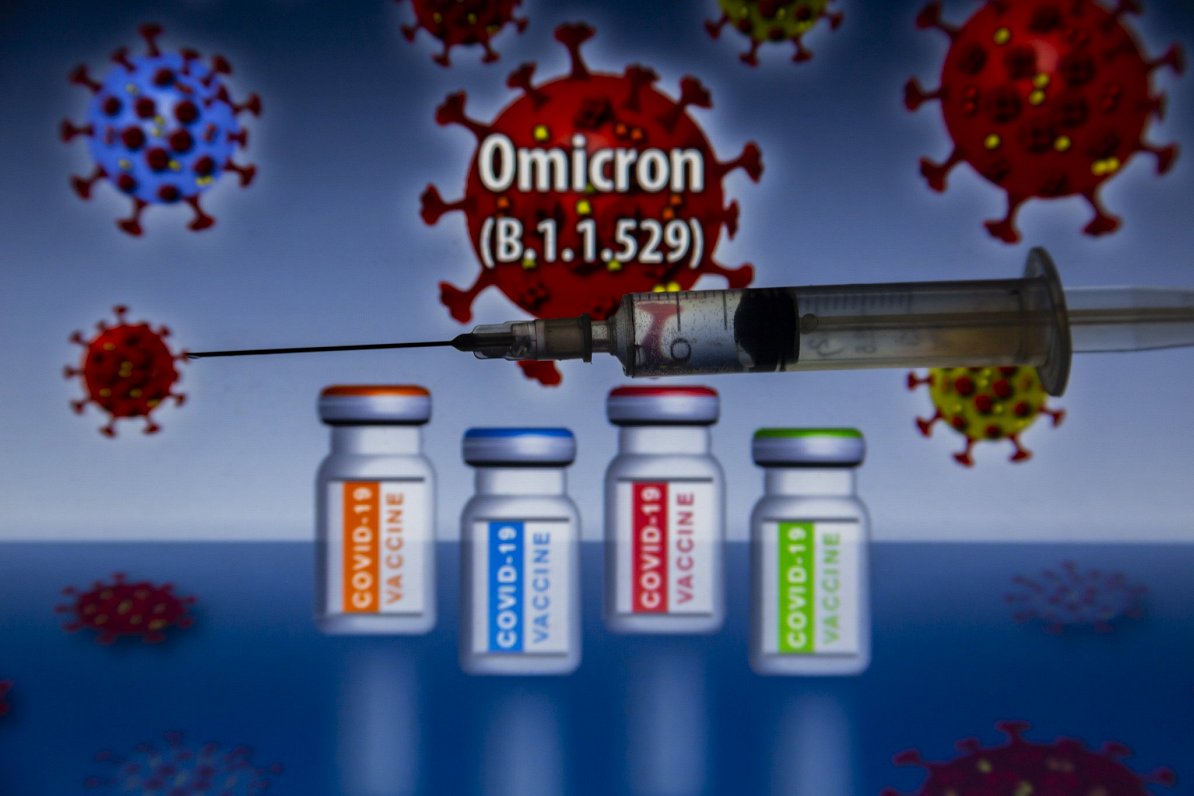 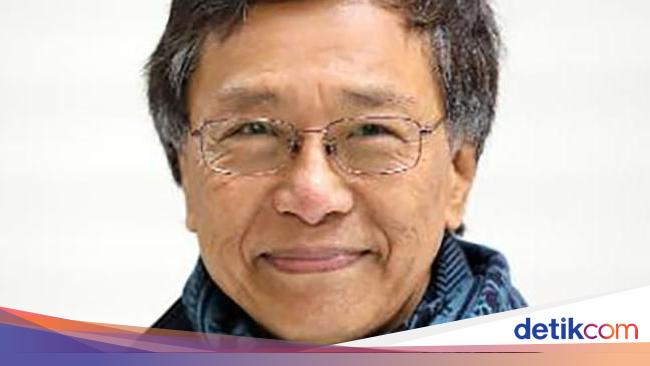 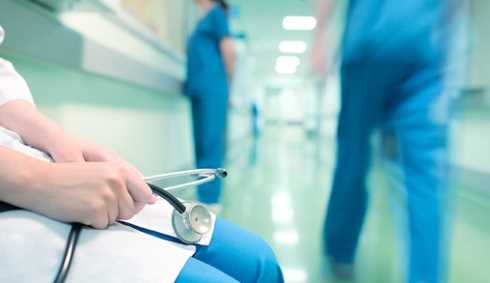 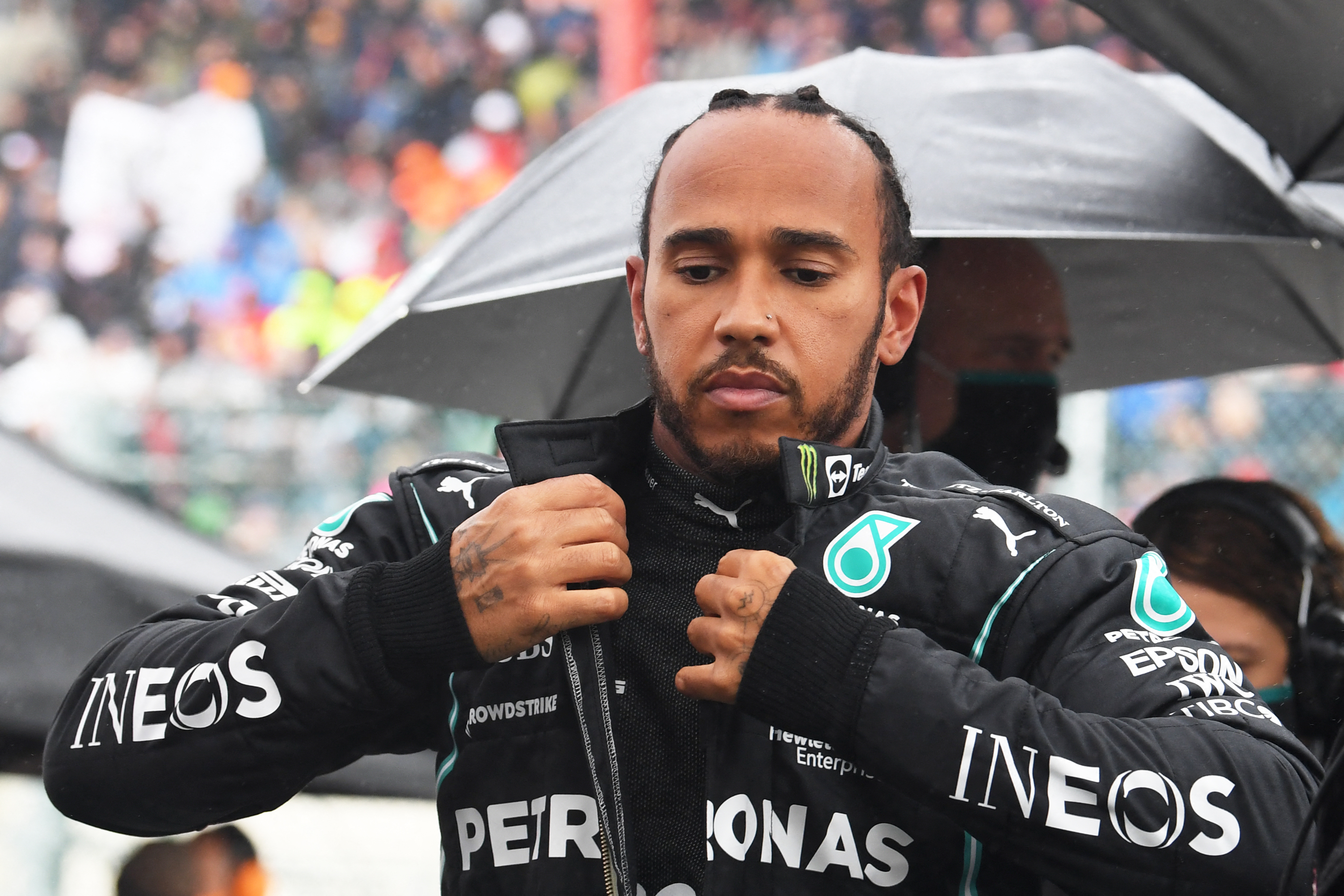 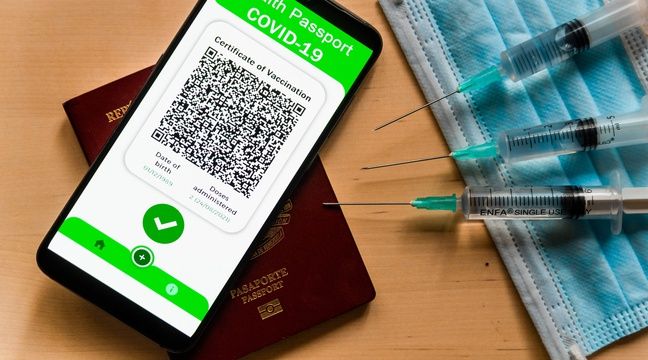 The new rules of the pass, foreigners “Choose France” and 1st round at the Australian Open