This year’s edition of the Girona International Amateur Theater Festival (Fitag) the twentieth, adapts to the coronavirus. Therefore, as the organization emphasizes, the festival will present one special programming, “much more focused on local and nearby countries”. Waiting to know in detail the safety rules that will have to apply, the Fitag has presented this Wednesday the groups selected for this 2020.

The event will be held from 25 to 29 August in Girona city and, through the Fitag Municipis project, also in those towns that have always collaborated. The director of Fitag, Martí Peraferrer, is clear that it will be necessary to “reduce capacity, work with safety distances, adapt schedules, find special methodologies when distributing free tickets and queuing at the doors of theaters”.

But he also says that the will of the whole team is for amateur theater to “continue to be present in Girona at the end of August, as a symbol of resistance and strength in the face of adversity”. For this reason, with a desire to serve, the Fitag has offered a direct place to groups that have not been able to premiere their shows due to the covid-19. Two of them have taken part: the T4 company from Figueres, which will bring its ‘There is no thief who does not come for good’ and Altafulla Treateràpia, with the work ‘Crema cremada’.

The Fitag will raise the curtain with a collective inaugural show, which is already being worked on, which aims to be “a symbol of unity” between amateur theater groups in the Girona region. Led by Cràdula Teatre i Cor Preludi, it will commemorate the 75th anniversary of the liberation of the Auschwitz concentration camp.

From Spain, groups will come from Madrid, Navarra, Murcia, the Balearic Islands, A Coruña and Vitoria. And as for the international part, the companies An-danda-ra (Andorra), Theater Mont Royal (France), Theater Studio Beloe (Switzerland) and the Argentine, but resident in Catalonia, Karmate, will take part in this twentieth Fitag.

In addition, the international co-production between Israel and Girona actresses ‘Waiting for Godot’ (which was suspended in last year’s edition) has been recovered and the commitment to collaborate with the Confederation of Amateur Theater of the Spanish State (Escenamateur).

Birthday open in the neighborhoods

With the aim of opening up to the neighborhoods, the Fitag is preparing a theater workshop for the week before the inauguration, which will culminate in a collective show linked to the city’s shops. There will also be a classical Greco-Roman theater workshop and the documentary ‘Fitag Cinema 2019’ (by Cuban director Lester Aguilar) will be premiered.

Finally, and coinciding with the presentation of the groups that will be part of this 20th Fitag, the festival team has wanted pay tribute to all the amateur companies in the world that this year will not be able to be in Girona for the festival. It has done so with a music video, broadcast on networks, in which actors and actresses from amateur, independent, university and other theater who have passed through the Fitag and have already become professional, from more than thirty cities around the world, have taken part. the world.

“These holidays are a kind of health conquest,” said Secretary of State Jean-Baptiste Lemoyne

Saint-André (Montpellier): “It takes a strong gesture from all employees” on wages – Fil Info – Top 14 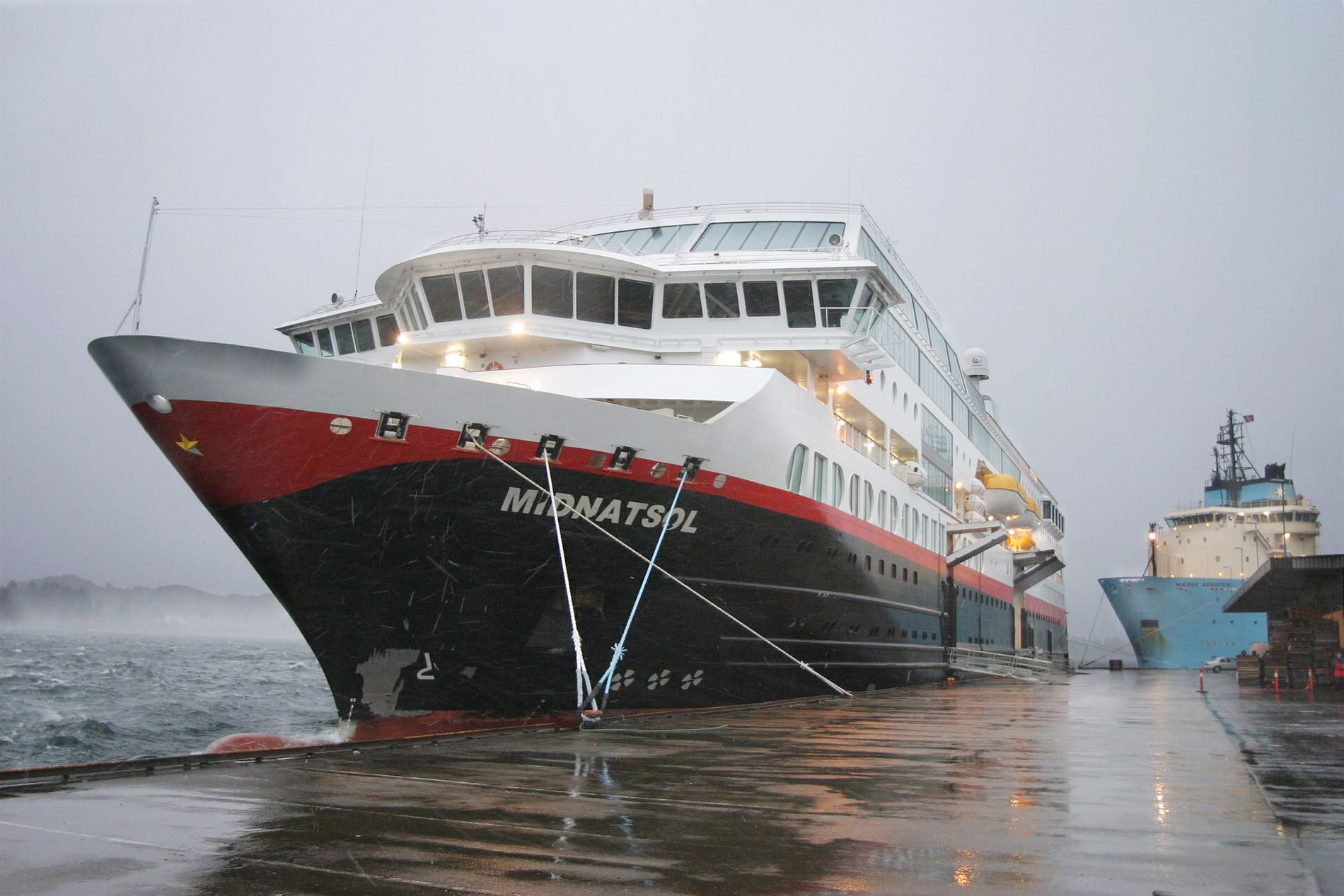