The Portuguese duo Fernando Pimenta/João Duarte won, this Sunday, the gold medal in the final A of the K2 1,000 meters of the World Cup of Race, in the Czech Republic, the first stage of this speed canoeing circuit.

The Portuguese completed the distance in 3.16.09 minutes and left the second-placed duo, made up of the Danes Christian Farstad and Gustav Bock, 1.16 seconds apart, while the Australians Pierre Westhuyzen and Noah Havard were in third place, 1, 95 seconds.

This was the second gold medal won by Fernando Pimenta in the current World Cup, after his victory, last Saturday, in the K1 1,000 race, a competition in which Portugal also has another medal, a bronze, obtained by Teresa Portela in the final. K1 500 meters on the same day. 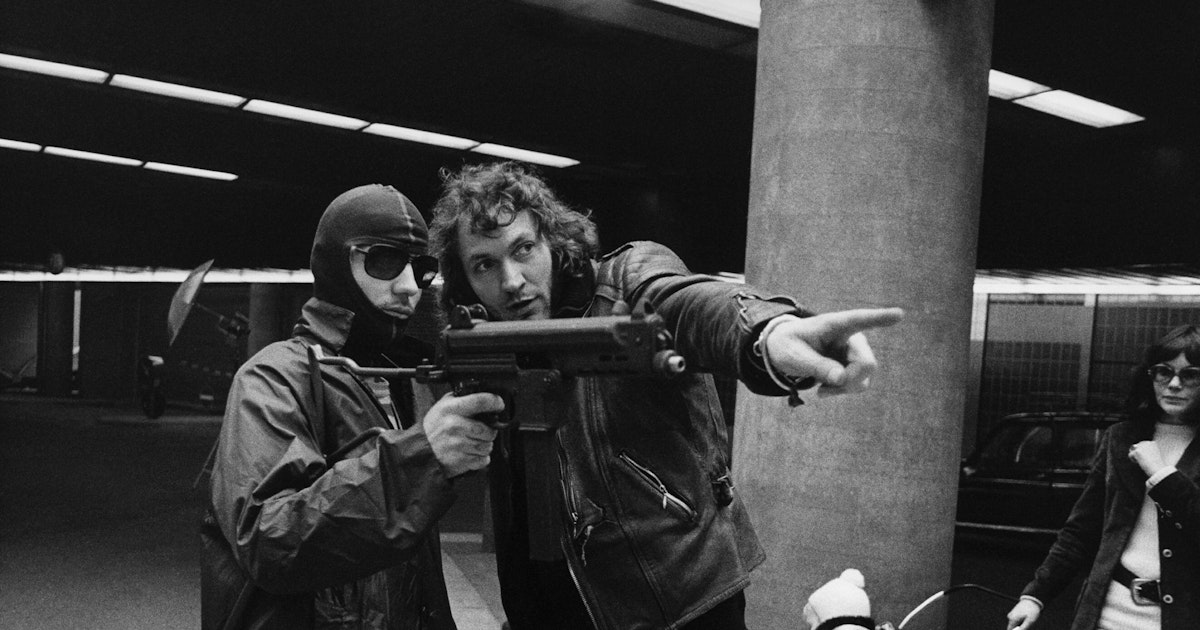 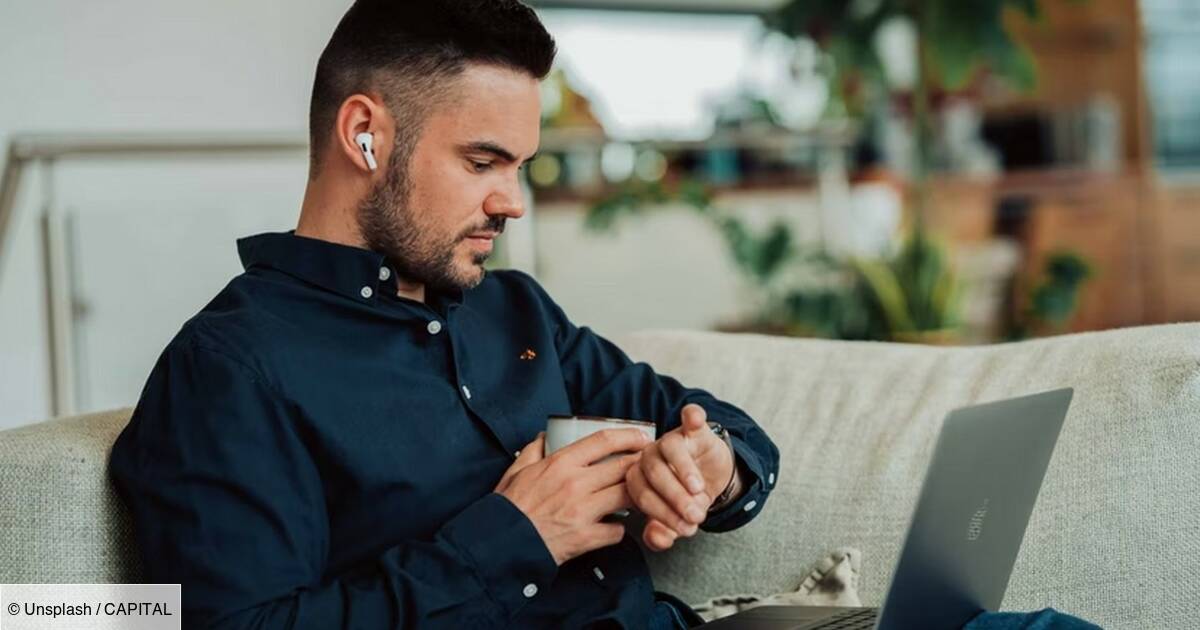 AirPods Pro: Grab Apple headphones for 25% off during Amazon sales 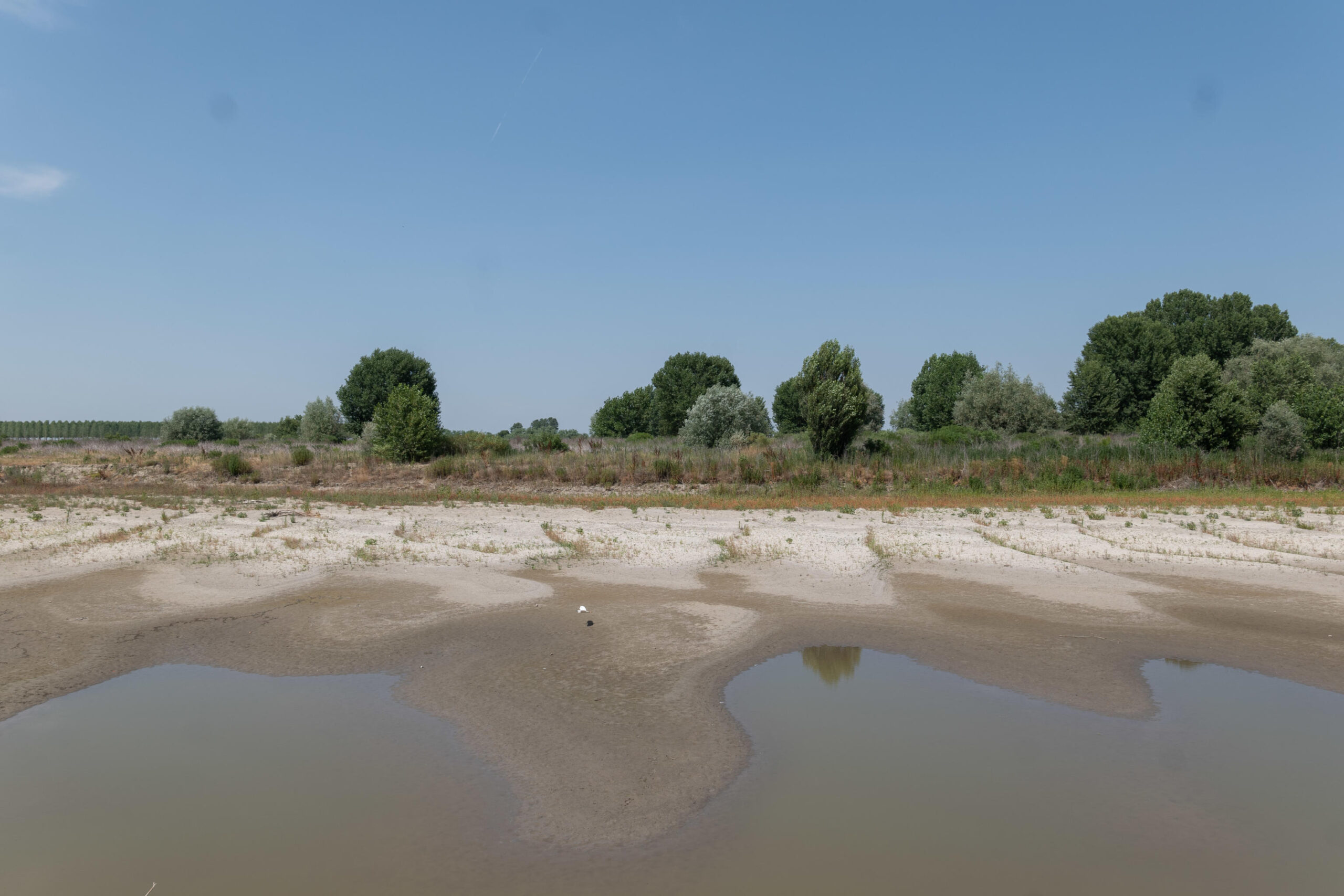 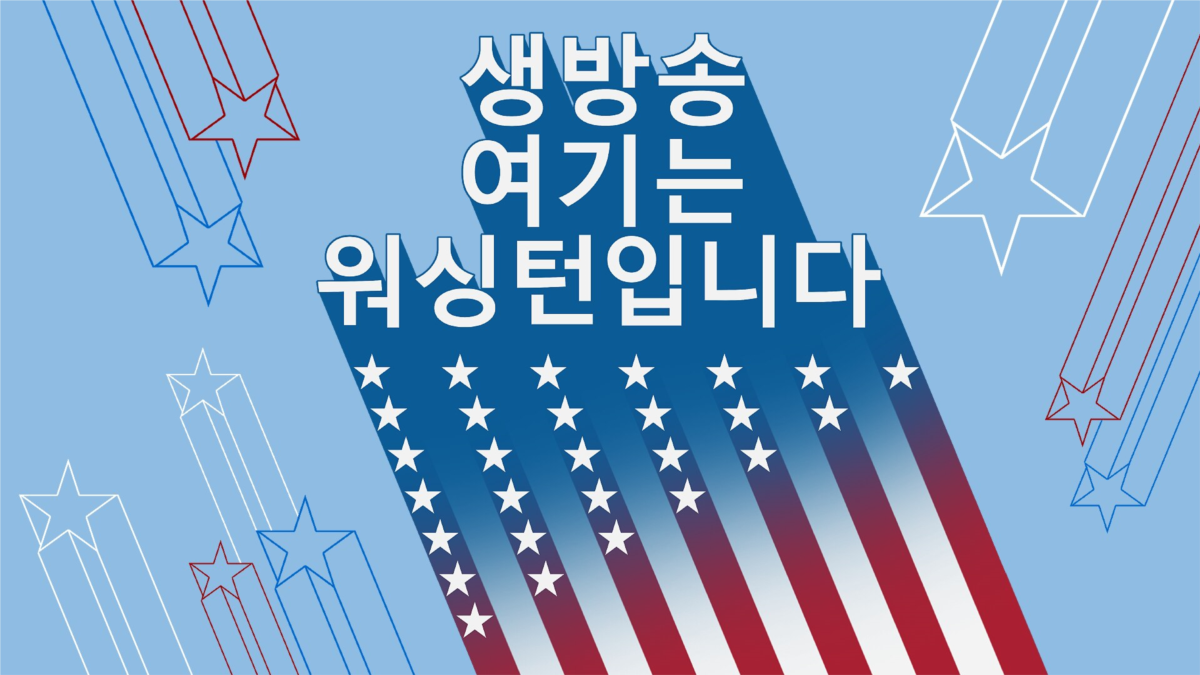