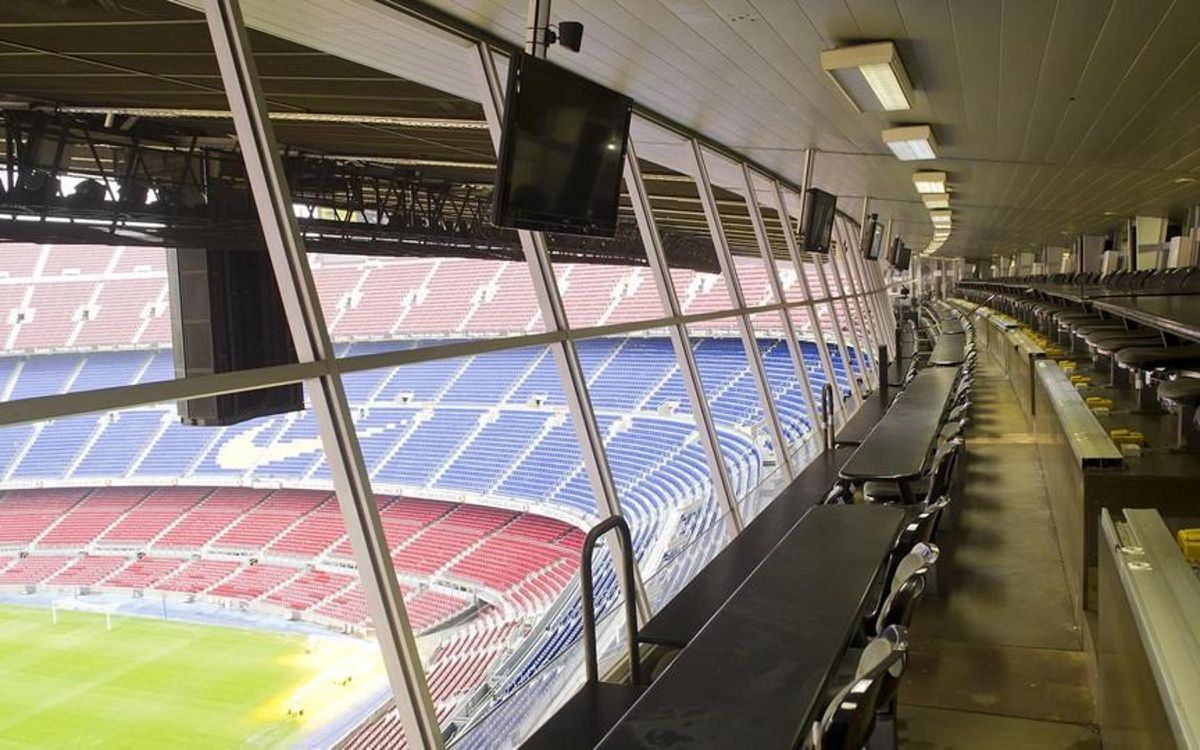 There was a time when journalists were allowed to hang around the Camp Nou. Some of us liked to have breakfast at the Palau, then go to La Masia, later take a walk around the stadium ring until we reached the medical services, always with the intention of running into someone who would tell us a good story, and finish in the lobby that gave access to the press room, the changing rooms and the Barça field. I liked to arrive early to training and finish the inspection walk at the barrier that ran through the Camp Nou. That morning I asked the security if Ronaldo de Assis Moreira had already entered.

“The car, yes”, was the response of one of the uniformed men. “And don’t mess around anymore, Ramon!” He insisted, as professional as a server and faithful to Barça. Ronaldinho’s car was traveling that day without Ronaldinho or with the footballer hiding in the back seat on the way to the Camp Nou. It was getting more and more difficult for the player to get up early after the hangover nights in his last days as a Barça player and on that occasion he was accompanied or simply sent a driver to park his vehicle, appear normal and a supposed presence to avoid questions from who snooped on the life of that magician whose last trick was to disappear from the Camp Nou scene.

The guard, in any case, put the journalist on the trail of Ronaldinho’s adventures. Perhaps he would not have opened his mouth if he had not felt mocked or so identified with his sense of duty and commitment to Barça. The best employees are usually those who put the good of the club before the private interests of the managers and the players, even when they are called Ronaldinho. They are not usually informers and hardly provide news, but indirectly collaborate with those who oversee management and advocate good practice, especially at critical moments, when misrule and conspiratorial policies reach unjustifiable extremes, as happened not long ago in the Barca.

One of the functions of journalism is to monitor, investigate and check after suspecting how things are going; enough to remember the Barçagate. The news is sought and confirmed, a process that requires good field work, having good sources and gaining the trust of the people with whom you deal, as David Simon always recounts. “At first you have no idea what you’re doing, but over time the pieces start to fit. You dedicate yourself to going to the same place every day, to the same room, you cover the operating mechanisms over and over again, until you know it so well that nothing and no one can evade you or lie to you. It is not a job that can be done by amateurs”, affirms about the journalist the creator of The Wire.

It’s been years since everyday places have been inaccessible and it’s increasingly difficult to talk to anyone because stadiums are shielded and clubs have turned to corporate communication, a great invention that in the case of football works more or less since the 1980s, when Ricard Maxenchs began to direct Barça’s public relations. It has not only been a pioneering department but also exemplary for a way of proceeding that was copied and praised by various clubs in Europe.

What affects the most is what happens closer. To not miss anything, subscribe.

Maxenchs’ work found continuity in the figure of Toni Ruiz, his best collaborator since 1996 and head of corporate communication until last month he was fired along with Ketty Calatayud, incorporated during Sandro Rosell’s tenure in 2011, and David Saura, the promoter of digital media after 24 years at the Camp Nou — José Manuel Lázaro, who was in charge of the first team, and Josep Vives also left the club beforehand.

The liquidation of the last contracts was as strange as it was extemporaneous, unexpected for the protagonists and the spectators, with no room for reaction or possibility of being assumed by those affected, surprised by their company after exercising with different presidents of Barcelona. The work and the way in which they tried to dignify their positions is in any case above any personalism.

An employee of the communication department, who has nothing to do with a commissioner, is supposed to be prudent, sensible and capable of resolution, helping the journalist without betraying the club; He does not give news or deny information that is irrelevant and he never lies or behaves like a pimp, but from honesty and decency he tries that his interlocutor does not make mistakes to ensure the professional health of the journalist and naturally that of Barça. It is not easy to collaborate at a time when militancy prevails and the board of directors is confused with the club, as if they were the same thing, and more so in the case of Barça.

No one disputes the power of the board to configure an organization chart according to its ideas and appoint positions of trust, and more so in the case of Laporta, punished after the motion of censure he suffered in 2008. The problem is when employees are dispensed with that they have complied and watched over the club because then suspicions are raised, there is talk of fidelity and above all of familiarity, a very widespread term in the Barça board of directors.

Talking about familiarity for journalists also sometimes means, as is the case, getting rid of one or more of ours for having given meaning to their work above private interests, a decision that does not help the work of journalists at all. who stay, people who deserve respect and the right to exercise and not be judged beforehand inside or outside Barça. The greatness of those fired is that those who have fired them know precisely that no one will open their mouths because loyalty to Barça also means biting their tongues even when they have been dismissed clumsily and their career has been disrespected.

The club employee is extinguished, the meetings come and go with their own, the doors are closed and the news arrives without the need to ask or have an answer as it happened in the days of Ronaldinho. 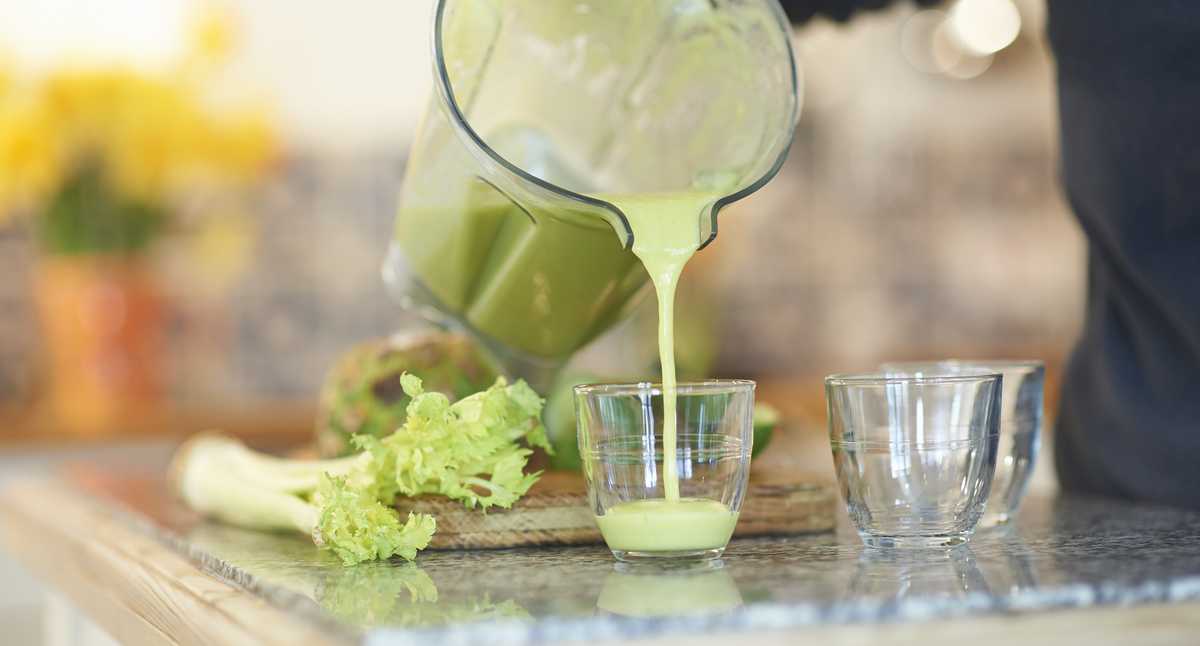 Celery water to end kidney stones and lower uric acid: this is how it is prepared 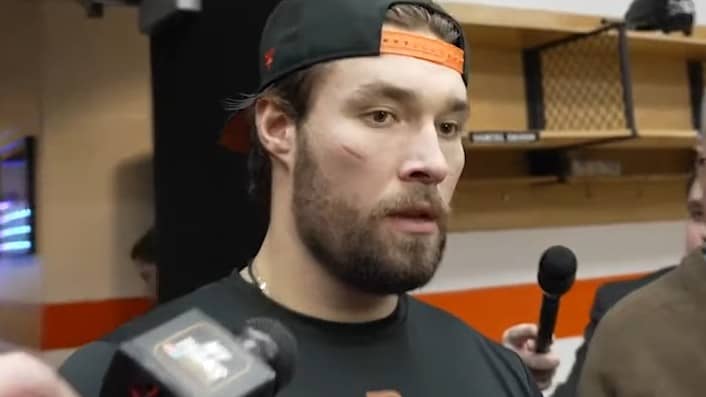 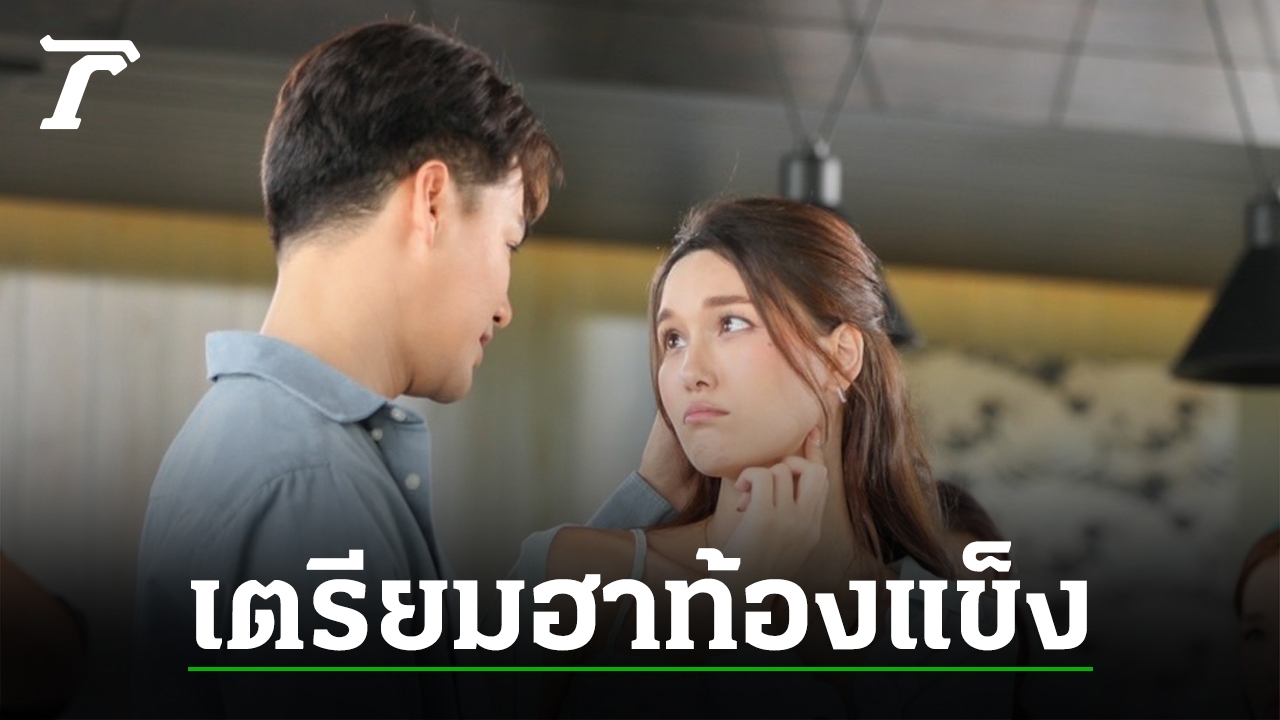 Eazy FM had to go to the VRM – Radio Vision

[MHSC-FCN] Moussa Sissoko (Nantes): “I wouldn’t like to be in Montpellier’s place”