Home » Sports » the complete guide to the Professional League Cup with curiosities, highs and lows in each team 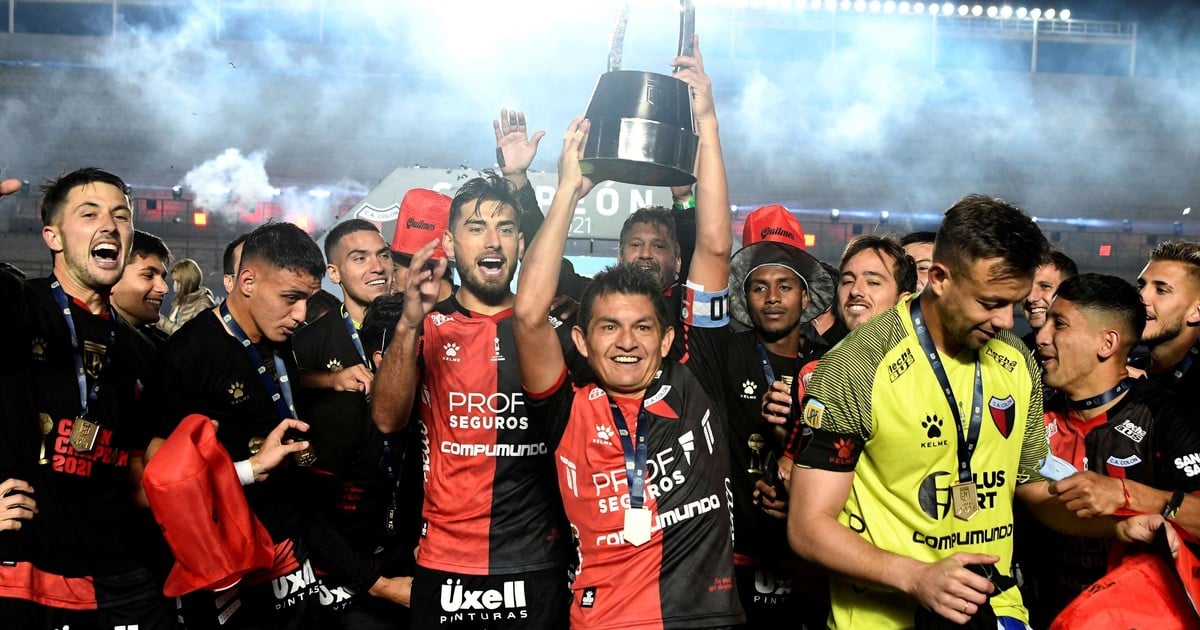 This Thursday, with four games, begins the second edition of the Professional League Cup, which had Colón de Santa Fe as the winner last year. With a transfer market that has not yet closed, 405 changes have been registered, with 216 incorporations and 189 departures. And, as since 2020 with the start of the Diego Maradona Cup, Clarion presents the traditional tournament guide but in a digital way, with all the data of the players of the 28 participating clubs.

There is no doubt that River, the champion of the last League, is one of the teams that was best reinforced. Three came from the United States MLS (Esequiel Barco, Leandro González Pirez and Tomás Pochettino), one from Russia (Emanuel Mammana), another from China (Juan Fernando Quintero), two from the last League (Elías Gómez, from Argentinos and Marcelo Herrera, from San Lorenzo) and one from Ascenso (Ezequiel Centurión, who returned from the loan from Estudiantes de Caseros).

The example of Marcelo Gallardo’s team serves to clarify how the transfer market has moved since the beginning of the year. Of the 216 new players, 50% played for another club in the last league: 113. In other words, Argentine soccer mainly feeds backbecause another 33 played in 2021 in promotion football, not counting the players from Barracas Central and Tigre, the two who went up, who are still on the squad.

In addition, two players went from one club to another without having debuted in the First Division yet. Patricio Boolsen went from Racing to Aldosivi and Thomas Gutiérrez, from River to Barracas Central. Meanwhile, Santiago Silva will play again after serving an unfair penalty.

The Uruguayan Santiago Silva signed with Aldosivi and will return to the courts.

Of the 70 soccer players who came from abroad, the vast majority, 61, played in 2021 in an American league: 16 in Uruguay, 12 in the United States, 8 in Paraguay, 7 in Colombia and Mexico, 6 from Chile, 3 from Ecuador, 2 from Bolivia and 1 from Peru. From Asia, the only one was Quintero. And from Europe, just seven: 3 from Spain and one from Greece, Russia, Italy and Bulgaria, respectively.

In the same way, 70 players who played in the League in 2021 went abroad: 58 to an American league, 10 to European leagues and 2 to Asian leagues. Another 78 went on to promotion football, 11 withdrew and another 30 were released or terminated their contract with their clubs and still do not have a new destination.

The Interactive Guide, which will be updated from date to date, contains the data of the almost 1,000 players who will take to the field. The reader will be able to find in each team the position, the date of birth, the place, the games and total goals played in his career, divided into League, national cups, international cups, promotion, foreign and Selection.

Of that total of soccer players, until now there are 113 foreigners, mostly Uruguayans: 45. For years, the second place has been occupied by Colombians, now 25. And third, the Paraguayans, with 22. Then there are 6 Chileans, 4 born in the United States (of Argentine parents), 2 Bolivians, Brazilians, Spanish, Mexicans, Peruvians and Venezuelans, while a Venezuelan and a Swiss complete it. All to discover in the content of the guide.