‘Most people use words like Ravana and Shakuni every day. Why are such words used even in the assembly. That is not a problem’ – the minister said. He also asked why it becomes a problem when someone talks about Kasab.

A video of a teacher calling a Muslim student ‘Kasab’ in the classroom came out the other day. In the video, the angry student can be seen questioning the teacher’s remark and looking at his son’s face asking if you would call him a terrorist. The Manipal Institute of Technology had announced that the teacher had been suspended following widespread protests.

At the National Theater of Strasbourg, Assange’s Odyssey | Blast, the breath of information 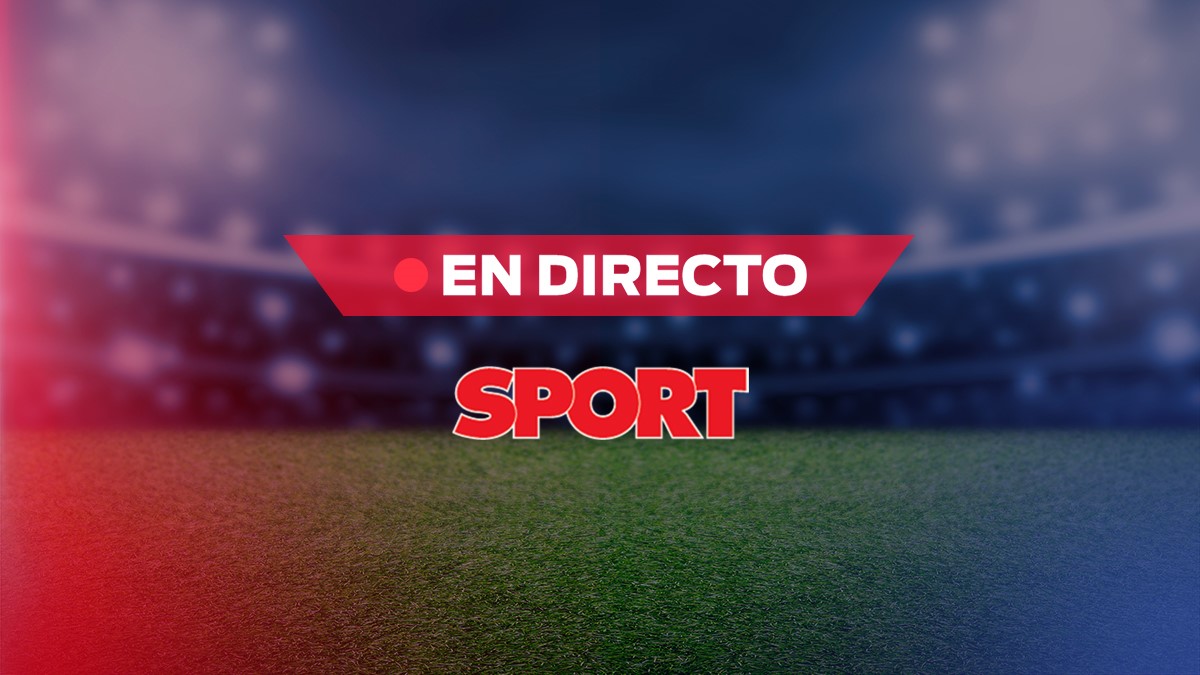