The majority on the left, ecologist and solidarity of Grenoble Alpes Métropole did not want to publish a list of pious wishes, and in this, kept their word. On January 14, elected officials presented to the press the culmination of 18 months of discussions to set metropolitan priorities, namely: climate, attractiveness, transitions, solidarity, and proximity.

Some great classics have nevertheless been replaced by Christophe Ferrari and the eight other elected officials around him (from four different political parties): extension of the ZFE, support for the creation of a metropolitan RER, densification of economic zones “to both allow attractiveness and reduce the artificialization of soils”.

In addition, the elected officials returned to the “soap opera” of the merger between Actis and Grenoble Habitat, which is no longer on the agenda. “Housing and habitat are priorities […] The merger was a consequence of the Elan law, which we did not want to avoid creating a behemoth. We must pose the sovereignty of Actis because we must protect our tool. Actis is the metropolitan lessor. We are going to work on scenarios” explained in two voices Christophe Ferrari and Nicolas Beron-Pérez, vice-president in charge of housing.

Finally, concerning air quality, the president spoke out in favor of banning non-efficient wood-fired heaters, “like in Haute-Savoie”. A decision which is however not the responsibility of the Metro, but of the prefect.

Trouble with the transition: 42 future high school students had to be turned away in Würzburg 67 cases of monkeypox in Europe, in 9 States: ECDC publishes a first risk assessment 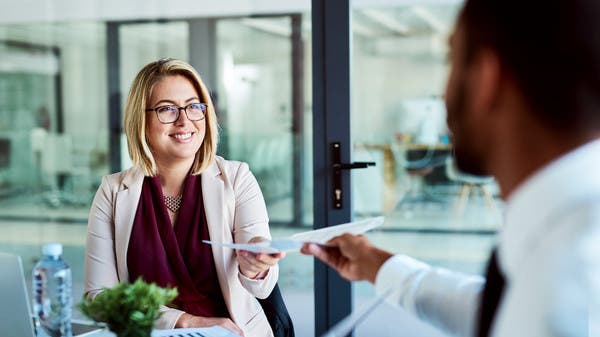 With unprecedented waves of inflation, how much should your salary increase?