the minister told who and how 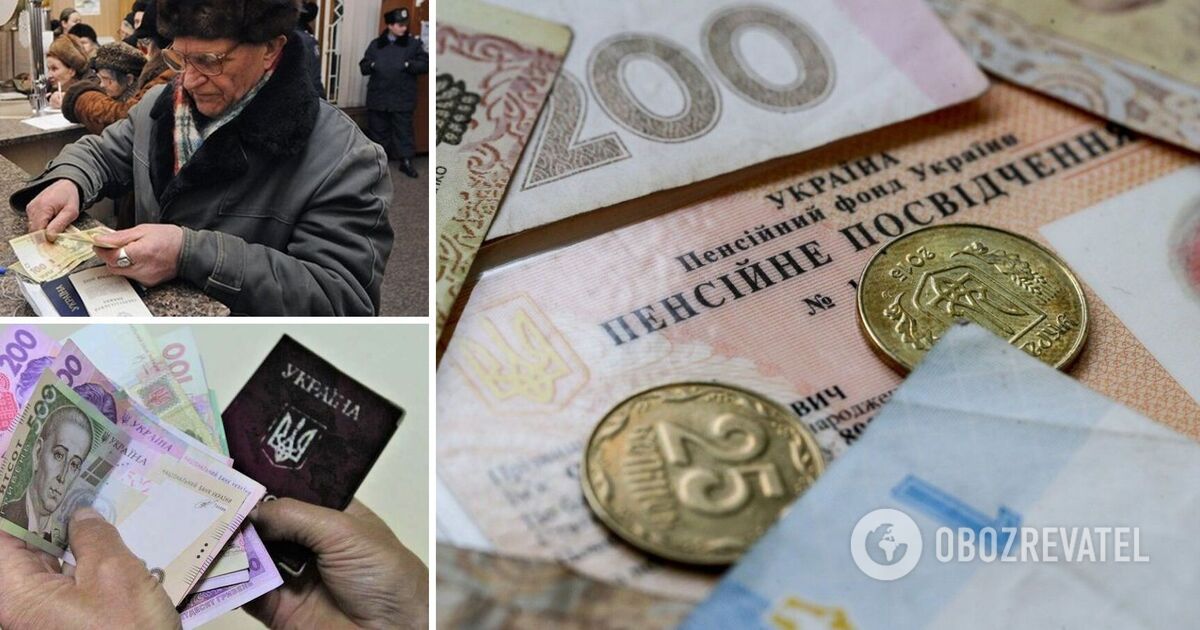 Minister of Social Policy Marina Lazebnaya said that from July 1, 2021, pensions will be recalculated for those who have not received an increase as part of indexation in the past two years. They can count on an increase of UAH 100.

The head of the Ministry of Social Policy announced this on the Ukraine 24 TV channel. Also considering the possibility of increasing pensions to Chernobyl victims.

“From July 1, for 100 UAH, that is, we give a monthly supplement to pensions to those people who did not qualify for indexation in 2019-2020. This is spelled out in the legislation, the reform of 2017. We know this category of people, and when we did indexation since March for 8 million people, I knew that there are still half a million people like that, we have also determined for them a monthly surcharge of 100 hryvnyas from July 1, “the head of the Ministry of Social Policy said.

The problem with pensions for Ukrainians with disabilities is that many of them do not have sufficient seniority. However, this situation did not arise through their fault, therefore, as Lazebnaya is sure, the rules need to be changed.

“We will now submit to the government a decree on increasing pensions, minimum pension payments for disabled people of group I. People have no work experience. It’s not their fault that for health reasons they could not work, and they, for example, do not have work experience to get more than 2000 hryvnias we will raise their pensions now. Last year we submitted a bill to the Rada, where we propose to increase pensions to liquidators at the Chernobyl nuclear power plant with disabilities by 40%. In addition, yesterday I signed to the government a bill on increasing the minimum pension payments for Chernobyl victims, they will increase by two times, “the minister said.

As OBOZREVATEL already wrote, with a pension of 3.5 thousand UAH, the amount of the increase can be about 385 UAH. If the decision is postponed from March, for example, to December, Ukrainians will lose UAH 3.4 thousand.

Earlier, OBOZREVATEL wrote in detail about how the pension reform from the Cabinet of Ministers will look like and why the situation with the payment of pensions in Ukraine will worsen every year. 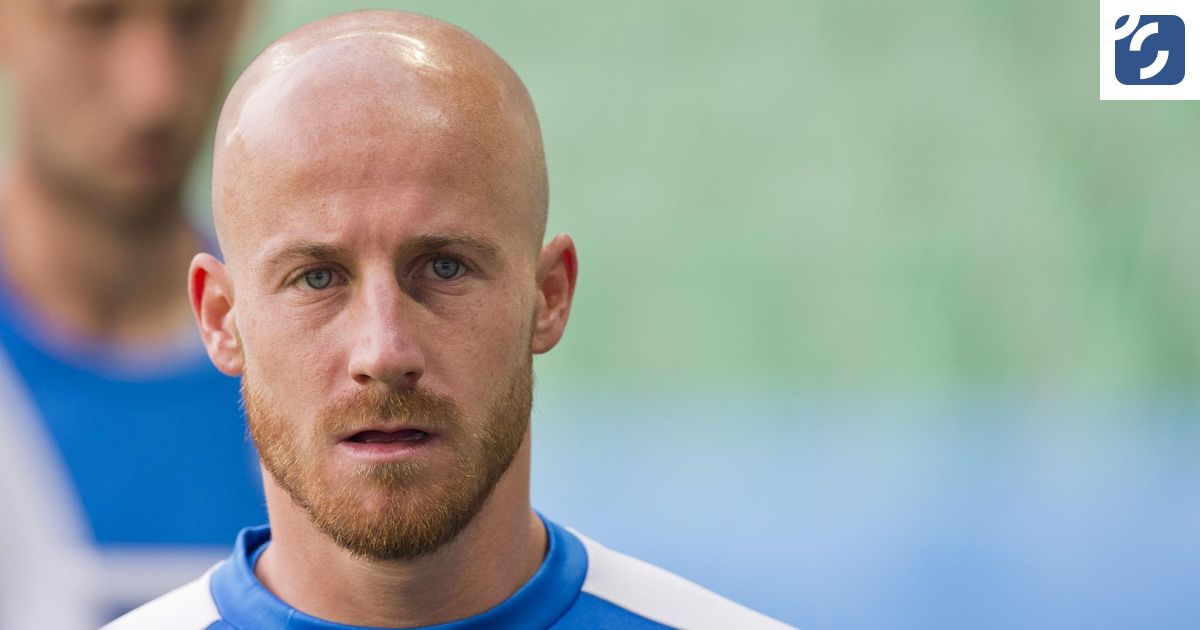 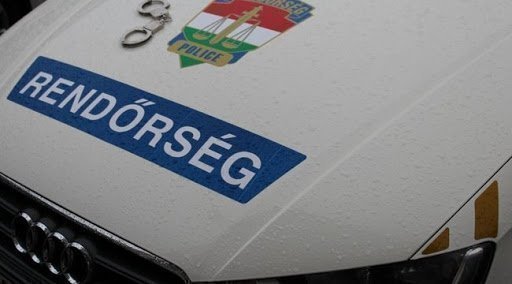 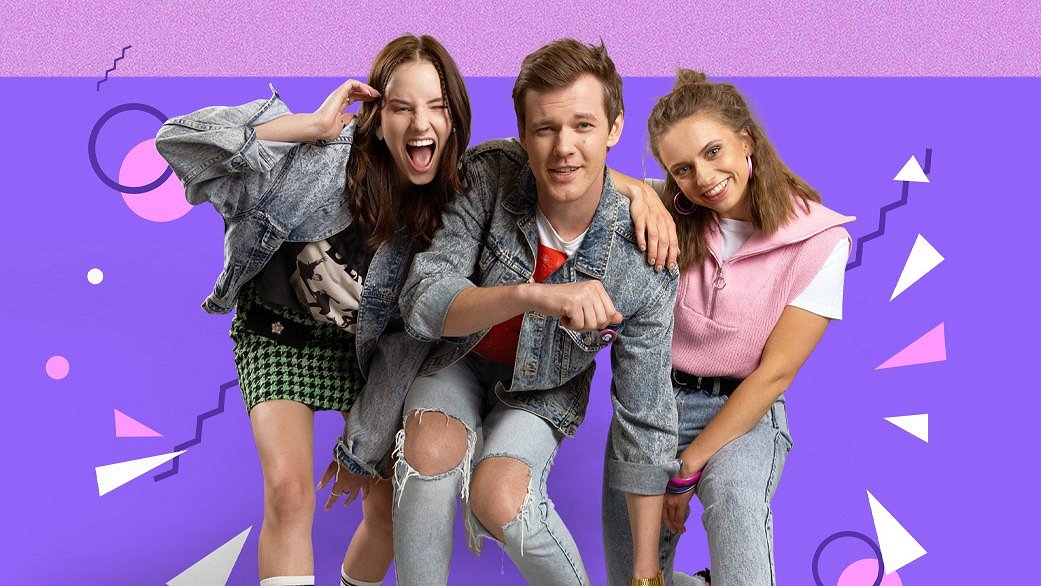