In the 72nd minute, Italian coach Antonio Conte decided to take out the team’s top scorer, after securing a 3-0 victory.

But Conte’s decision annoyed Son a lot, and he seemed angry during his exit from the field and on the bench, so that he addressed Conte surprisingly, while on the field before leaving, in front of the eyes of millions around the world.

Son was angry because of his desire to complete the match, and score more goals, because he is competing for the title of top scorer in the league with Liverpool striker, Egyptian Mohamed Salah.

Son scored a goal against Arsenal, and became one goal away from the equation of Mohamed Salah’s tally, but the South Korean aspired to raise his yield of goals against Arsenal, exhausted by ten players, after defender Rob Holding was sent off.

After the meeting, Conte went and apologized to Son, hugged him, and it seemed that things were back on track.

Conte said he had to rest his players for the remaining matches, in order to take the fourth place in the Champions League qualification, and said Son “promised him to score more goals.”

Tottenham face two easy upcoming matches in the English Premier League, against Burnley and Norwich City, which means that Son’s overcoming of Salah is very possible, especially since Liverpool coach Jurgen Klopp adopts the player rotation system, and Salah may rest in one of the next two confrontations against Southampton and Wolverhampton. 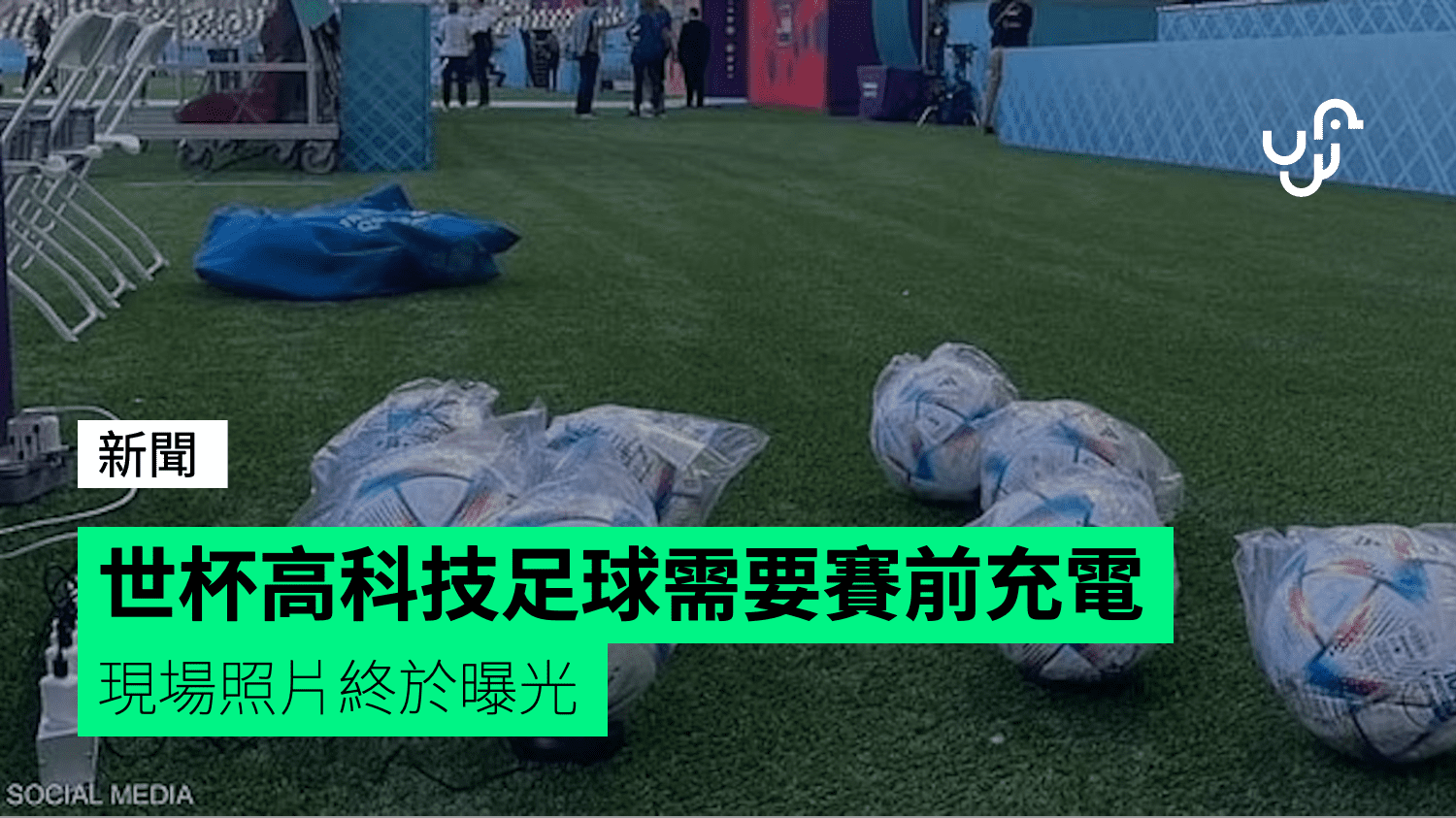 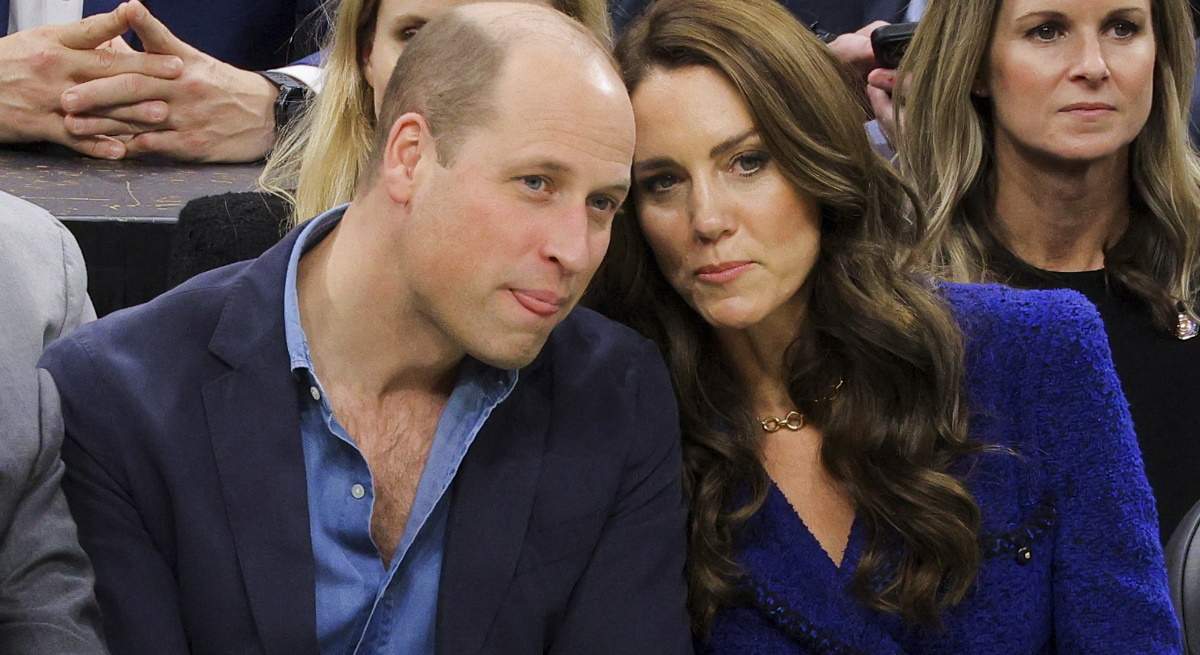 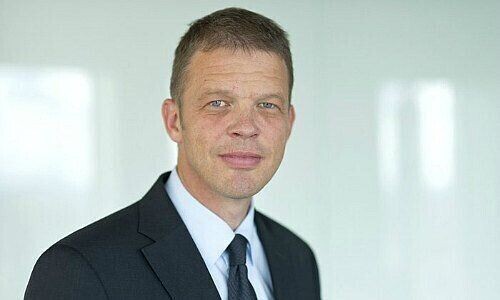 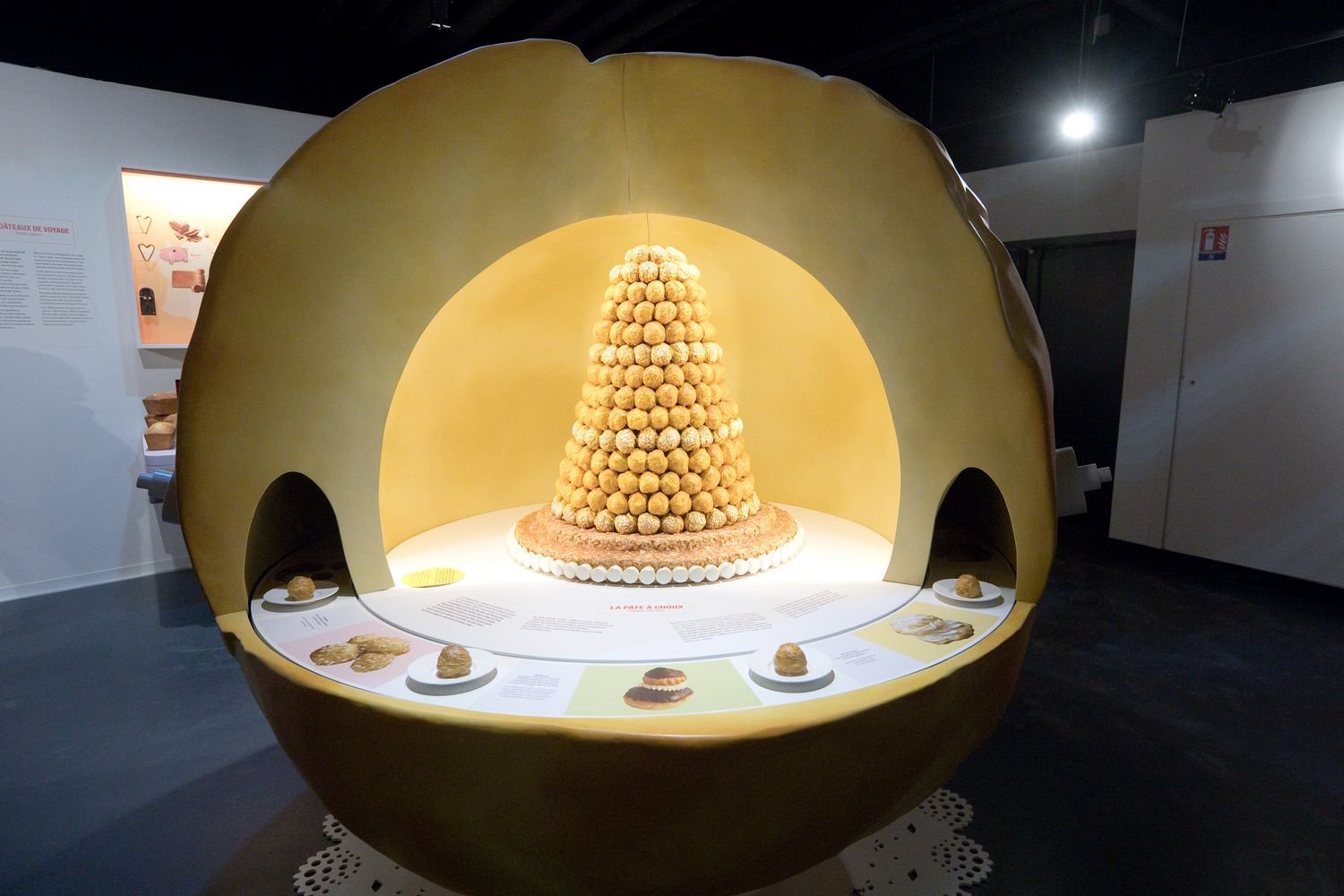 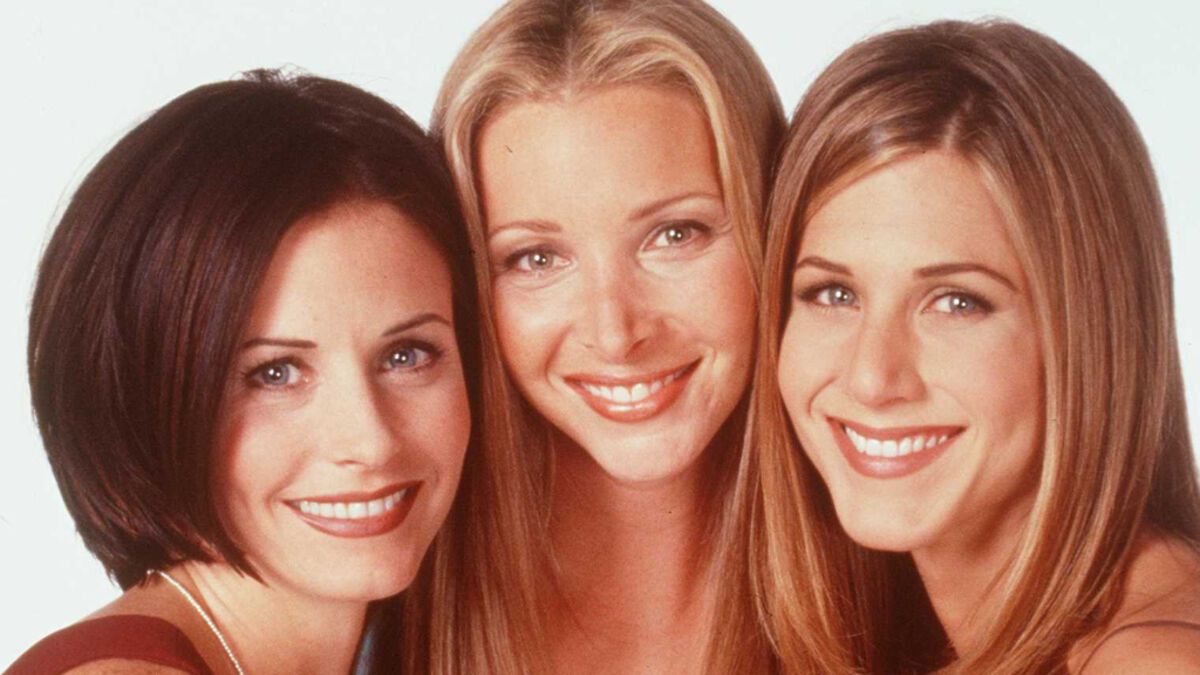