the smartphone that always surprises in many ways

Home » Technology » the smartphone that always surprises in many ways 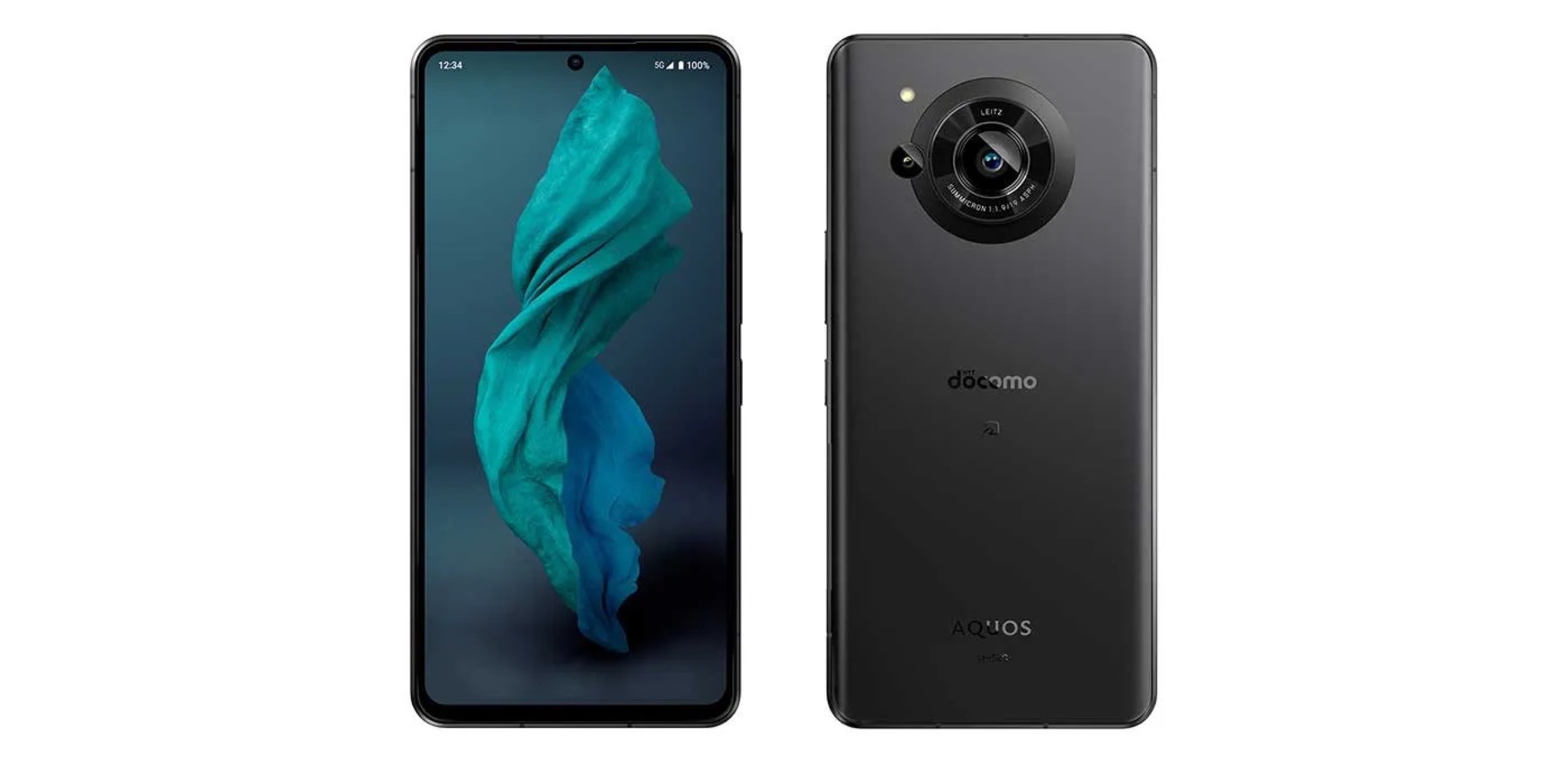 Sharp has just announced the Aquos R7. It still has a very large 1-inch sensor created in collaboration with Leica. In addition, its Pro IGZO OLED display is still state-of-the-art, one year after the Aquos R6.

Last year, we discovered the Sharp Aquos R6. Sharp has always been a smartphone manufacturer apart. Already, because it mainly targets the Japanese market, which was entitled to smartphones specially developed for it until the arrival of the iPhone.

The Japanese manufacturer has always stood out in R&D with the first 240 Hz smartphone, the first borderless smartphone… and even the first double-notch smartphone. The Aquos R6 had introduced a very large 1-inch sensor created in collaboration with Leica, before the Sony Xperia Pro-1. Additionally, its Pro IGZO OLED display was also a first.

In May 2022, Sharp officially unveiled the Aquos R7 which features a 47.2-megapixel 1-inch rear camera and an upgraded 240Hz AMOLED display. The formula does not change on paper, but the smartphone has been refined.

A very solid smartphone on paper

The star attraction is undoubtedly (and still is) the 1-inch rear camera sensor. It takes a significant step forward with the CMOS sensor and its maximum definition of 47.2 megapixels. Just like last year, the camera’s wide-angle lens was made by Leica, which has an f/1.9 aperture and 19mm-equivalent focal length. Unfortunately, there’s no room for OIS stabilization here, certainly because of the large sensor size.

The Sharp Aquos R7 comes with a real-time face, body and eye detection system and a ‘lossless’ 4x zoom when using the digital crop function. the binning from 4 to 1 pixel is used to produce 12 megapixel images, and 8K video recording is also possible.

The other remarkable element is its IGZO OLED technology screen, it is 6.6 inches in 2730 x 1260 pixel definition with a maximum refresh rate of 240 Hz. By modifying the refresh rate from 1 Hz to 240 Hz depending on the application or content to be displayed, Sharp ensures improved energy consumption while guaranteeing fluidity. Finally, the brightness goes up to 2000 nits, which is remarkably high to ensure good visibility even in direct sunlight.

Very unlikely to see him in France

As for the rest: a Qualcomm Snapdragon 8 Gen 1 SoC, there is also 12 GB of RAM and 256 GB of storage with a battery capacity of 5,000 mAh. As you can see, the formula has not been revolutionized, but it still surprises in many ways. Note that it is unlikely that it will be marketed in France.