The owner of Pirin (Blagoevgrad), Paul Belogur, is in negotiations with a Turkish businessman, who can get involved with financial support for the Eagles. This is claimed by “35 Izmir Gazetesi” newspaper.

The publication does not specify whether Belogur wants to transfer 100% of his shares to Turkish businessman Bekir Ayyaz or simply attract him as a co-shareholder, sponsor or advertiser. But when asked by the newspaper why he met Belogur, who is an American businessman with interests in online activities, Bekir Ayyaz replied: “It is time to participate in football at a higher level.”

Then it is said that Belogur is the owner of Pirin (Blagoevgrad), which this year turns one century since its creation, and also has very great traditions. And the birthplace of the last Bulgarian megastar – Dimitar Berbatov. There are hints in the publication that Bekir Ayyaz’s people visited Blagoevgrad to inspect the entire infrastructure and familiarize themselves with the pyramid at work in the club.

The businessman in question has serious interests in the most popular game. First of all, he was part of the Organizing Committee of Turkey’s bid to host Euro 2024. After that, he visited the football federation of the unrecognized Turkish Republic of Northern Cyprus several times, but the level there is low and the teams do not have the right to international participation. His latest initiative was in the Republic of North Macedonia, where he was part of the board of the local club Tikvesh (Kavadarci). 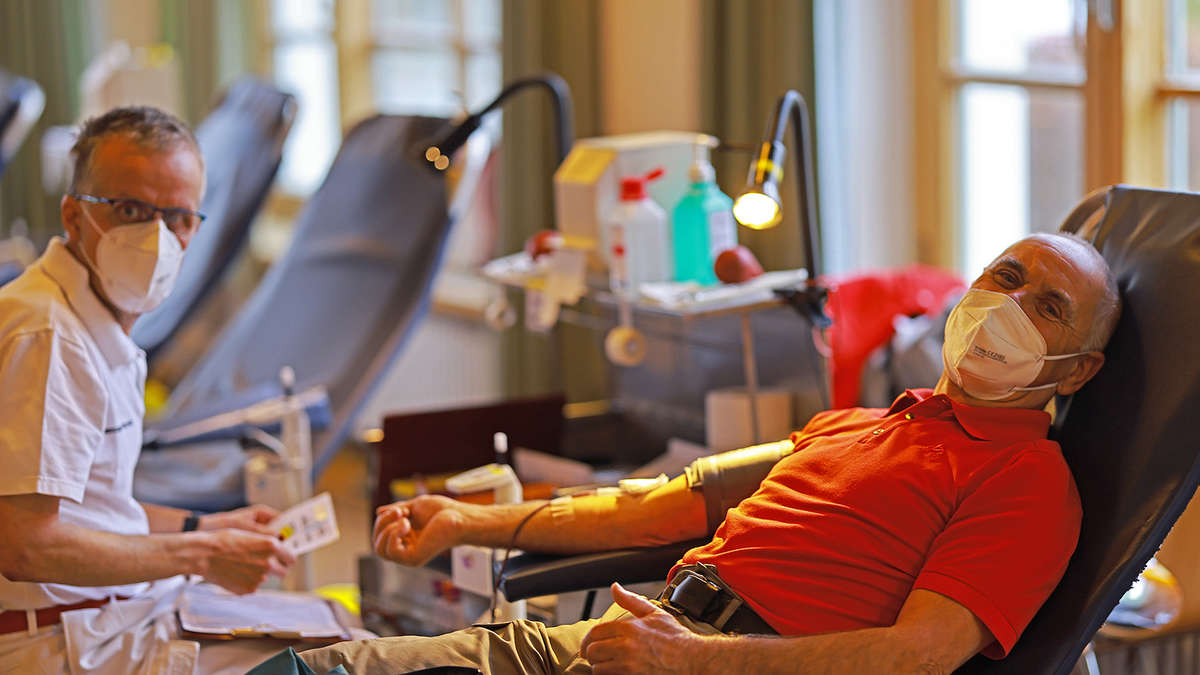 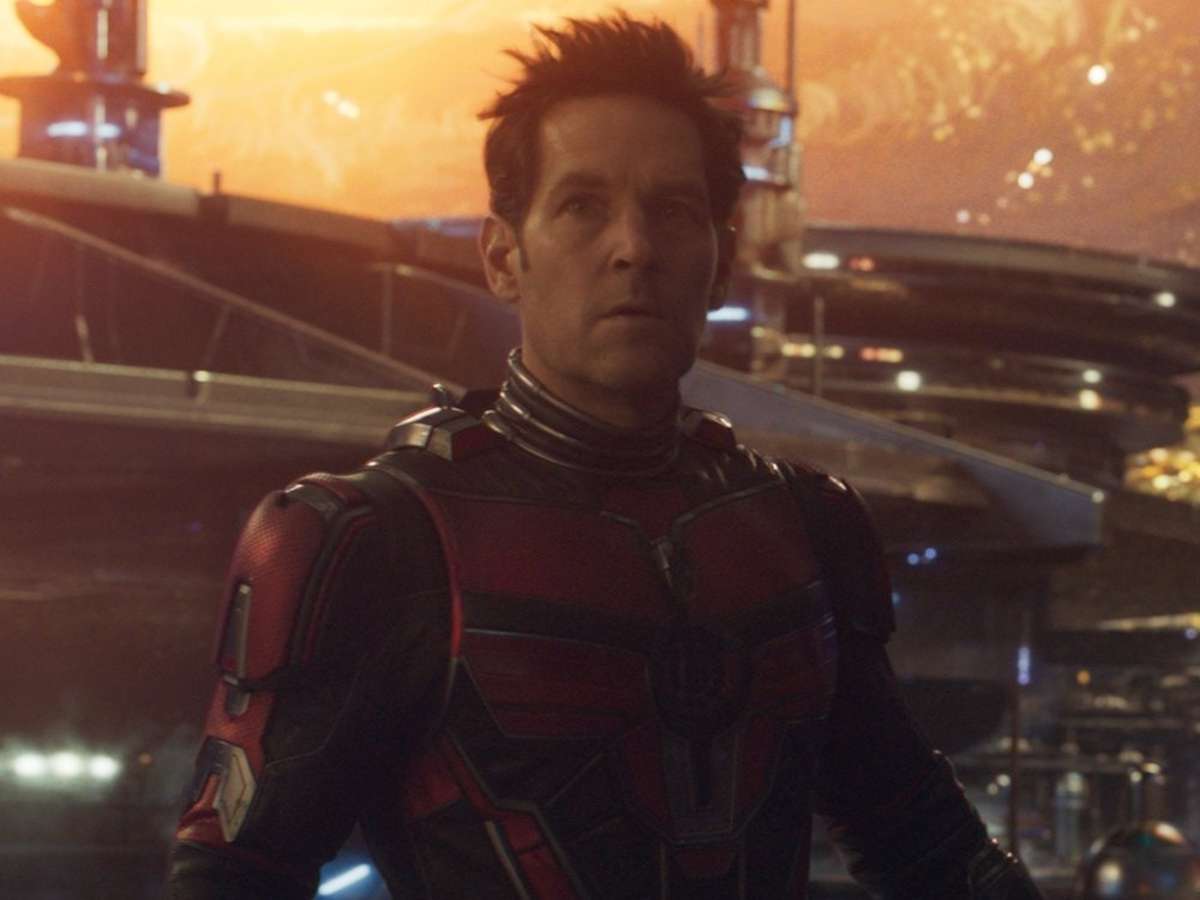 Training for new Ant-Man movie was much more difficult

Messenger signal does not work on the Galaxy S23 Ultra?! – Android-Hilfe.de 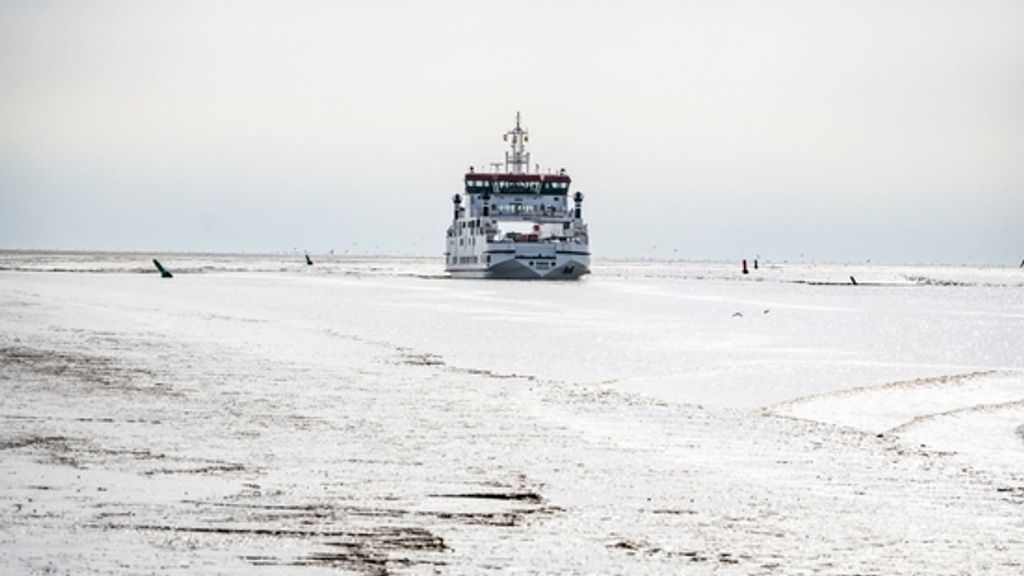 Shipping channel to Ameland silts up, shipping company asks The Hague for action