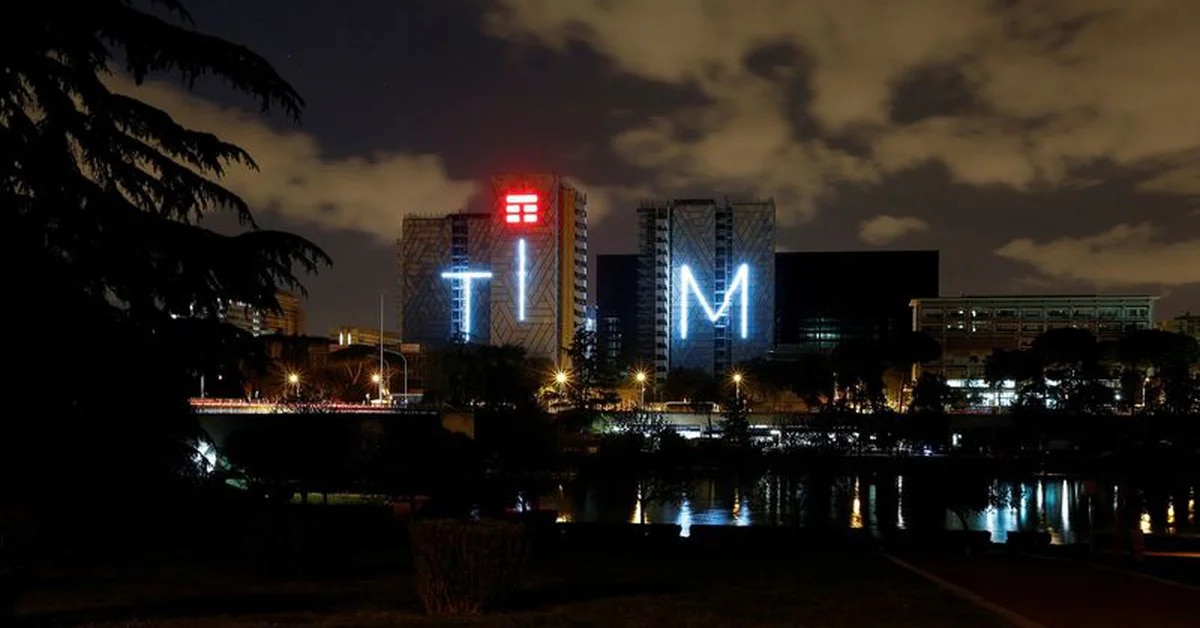 FILE PHOTO: The Telecom Italia logo for the TIM brand is seen on a building in Rome, Italy, April 9, 2016. REUTERS/Alessandro Bianchi

ROME (Reuters) – Telecom Italia (TIM) is on track to secure state guarantees for a credit line of up to 3 billion euros ($3.2 billion), in a deal expected to get the green light on Wednesday, according to three people. close to the matter.

The state-guaranteed loan would shore up TIM’s finances as its new CEO, Pietro Labriola, prepares a new turnaround plan for the former telephone monopoly, which posted a record net loss of 8.4 billion euros last year.

A syndicate of banks made up of Italy’s UniCredit, France’s BNP Paribas and Crédit Agricole, as well as Spain’s Santander, have pre-approved TIM’s financing on the condition that the Italian state provide guarantees, the sources said.

Under a temporary relaxation of European Union rules on state aid, the Italian export credit agency SACE can offer guarantees covering up to 80% of loans granted to large companies experiencing difficulties due to the COVID-19.

The aid regime is in force until the end of June and so far it has allowed SACE to offer guarantees on 34,000 million euros in bank loans to large Italian companies.