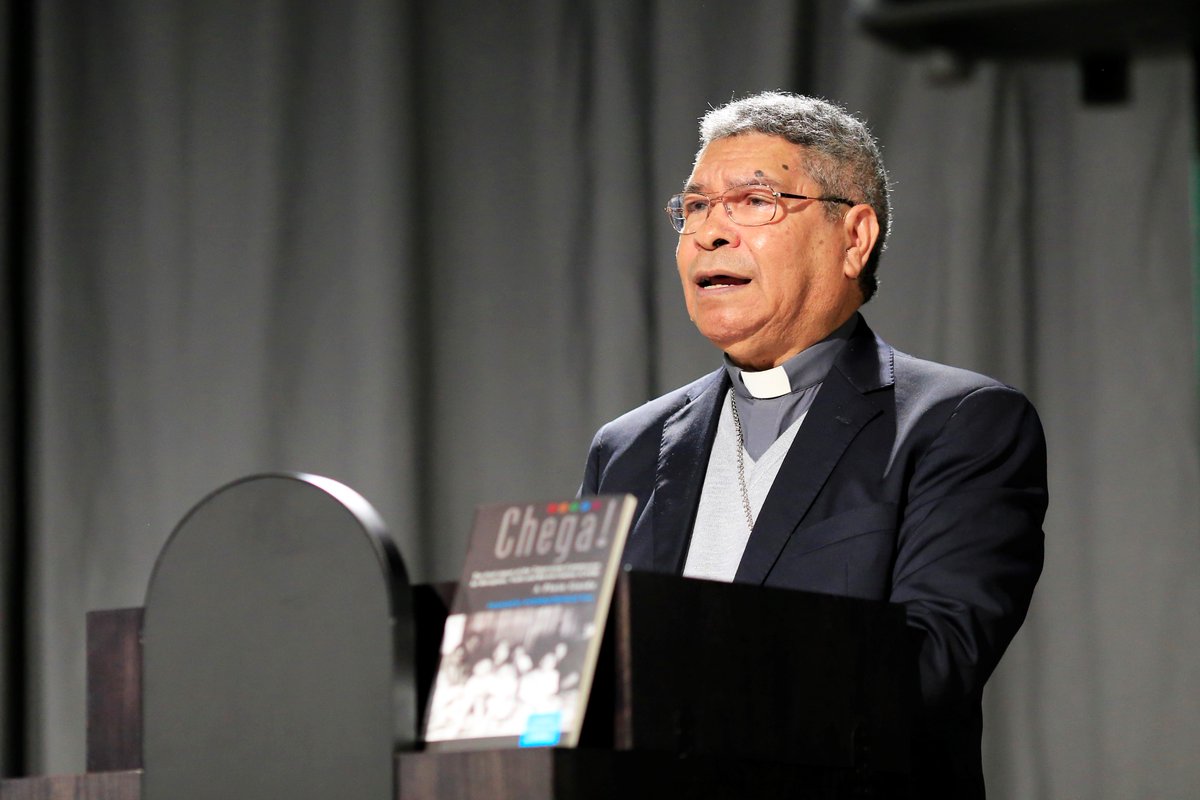 The Vatican admitted Sept. 29 that it had taken secret disciplinary action against Timor-Leste Bishop and Nobel Peace Prize laureate Carlos Ximenes Belo two years ago, in response to allegations that he sexually abused boys in what was then East Timor several decades earlier.

The Vatican’s recognition came in response to questions from journalists following an article that appeared this week in the Dutch magazine De Groene Amsterdammer. In his report, De Groene Amsterdammer cites two men, identified by pseudonyms, who claim that Belo raped them when they were 14 and 15 and then gave them money.

The publication quotes the two men as saying they believe Belo sexually abused other boys in Timor-Leste. Some of the alleged abuses took place at the bishop’s residence in the capital Dili.

Since 2004, Bishop Belo has served as a priest in Mozambique.

Thanks to Paul Di Rosa

Lottery millionaire Chico reveals how much money he has already spent

“A public scandal”: Lara Fabian talks about her heartache with a famous singer 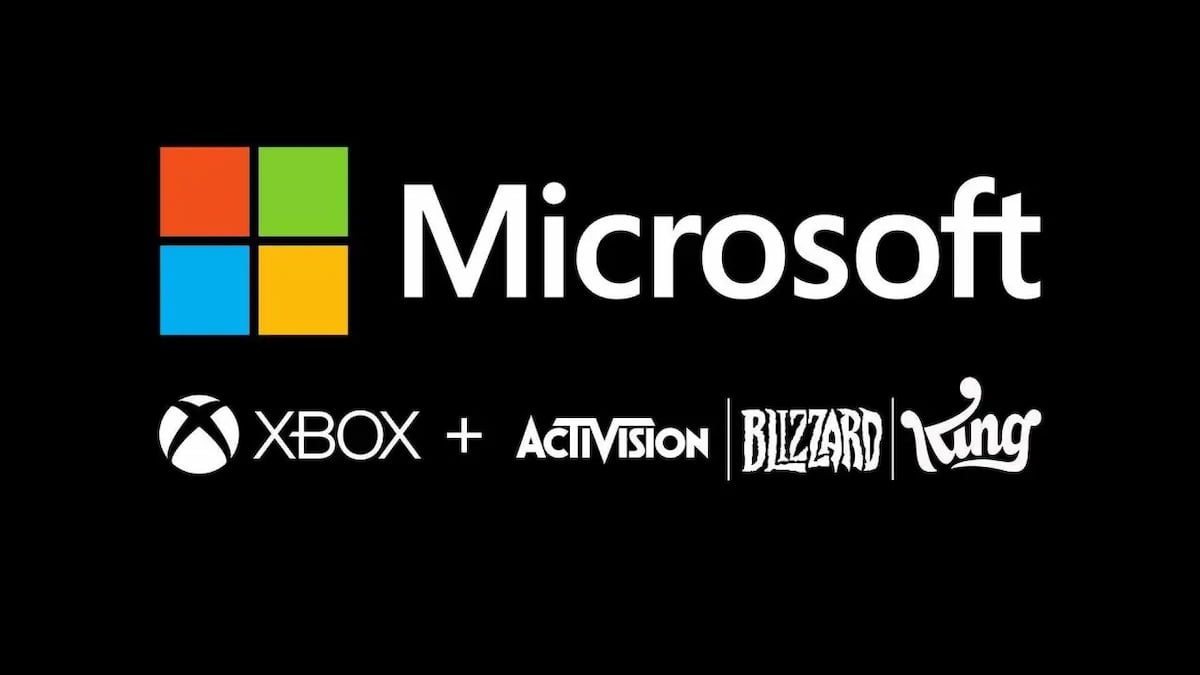 Sony foresees a price increase in consoles, games and services after the purchase of Activision Blizzard by Microsoft 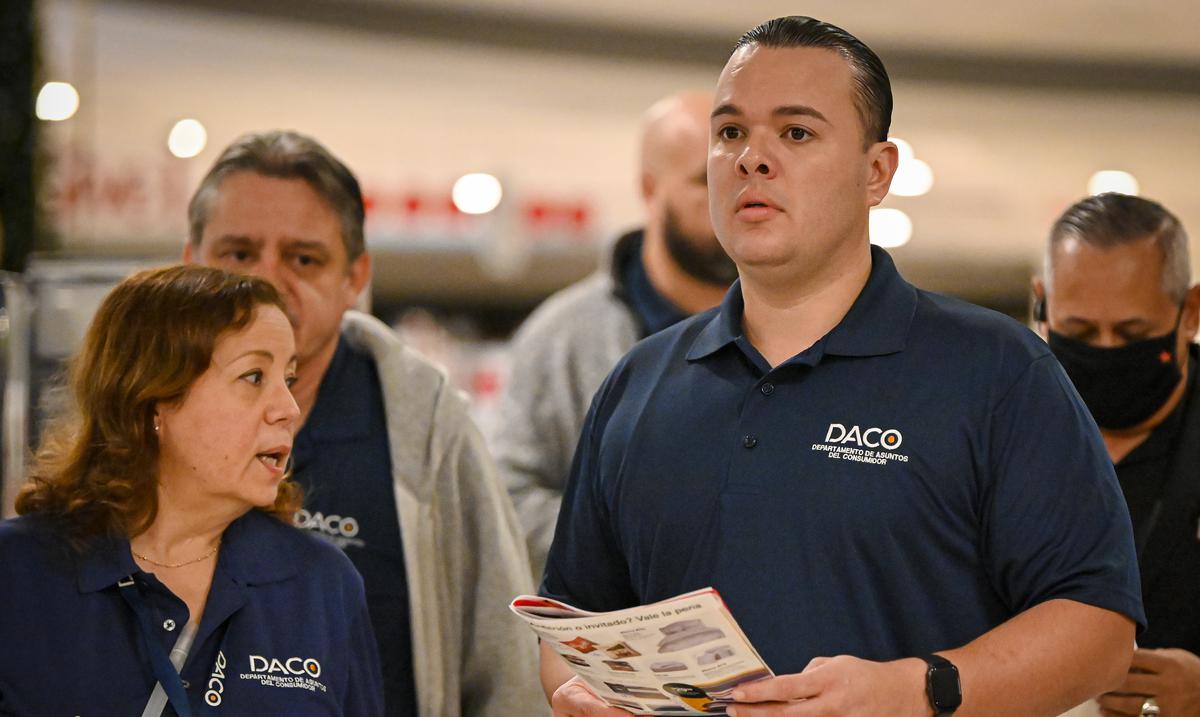 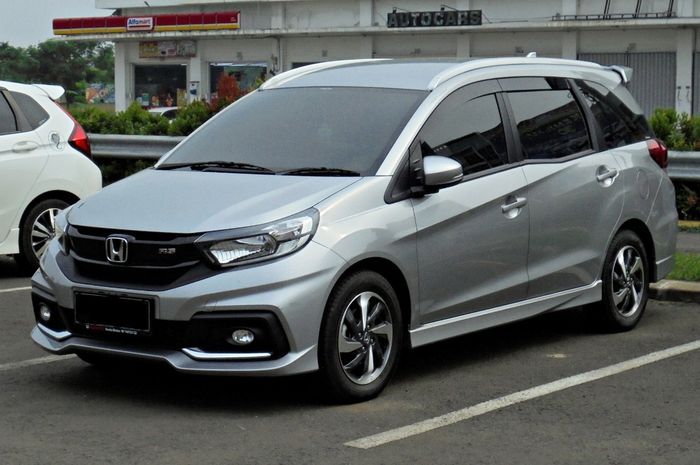