Top scorers in the Premier League 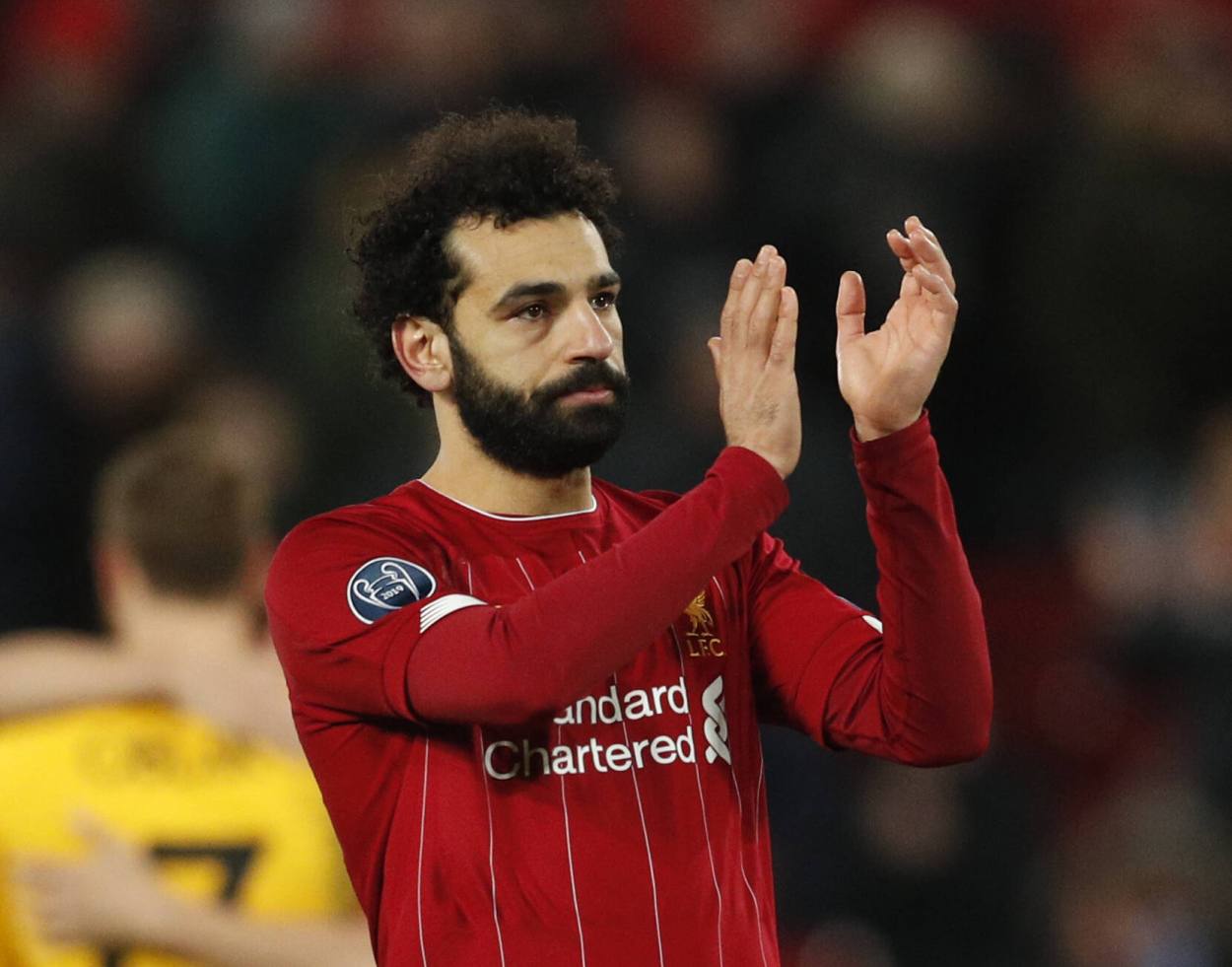 Who has been the most convincing in the current Premier League season 2021/2022 so far? Which striker turned out to be the most valuable to his team? The ranking of the current goalscorers says a lot about which teams have been successful so far and which players are among the best in the world. After all, the Premier League is also one of the best leagues in the world and its clubs are regularly represented in the finals of all European competitions. Four players occupy the 11th place in the ranking of England’s top scorers. All information goes back to the status of January 12, 2022. Bernardo Silva, Neal Maupay, Mason Mount and Raheem Sterling share the aforementioned 11th place so far. The said players have scored seven goals. Raheem Sterling was able to score two goals from a penalty for the current league leader. Mason Mount is currently the Blues’ top scorer – and that as an attacking midfielder. In addition, Neal Maupay (Brighton & Hove Albion) and Bernardo Silva (Manchester City) are currently on seven goals, which already shows that the Sky Blues are in the mood for goals.

Seven Premier League players scored eight goals. As of January 12, these are Heung Min Son, Emile Smith Rowe, Raphinha, Sadio Mané, Emmanuel Dennis, Cristiano Ronaldo and Michail Antonio. Heung Min Son is something like the life insurance of the Spurs this season, because Harry Kane is not the factor that he usually represents for the Londoners. One could get the impression that the rumors of change and perhaps the striker’s intentions were not exactly motivating. In this respect, the South Korean is currently the Spurs goal getter. Emile Smith Rowe, on the other hand, has become the Gunners’ most valuable player. Mikel Arteta is now particularly dependent on his goals, because after the falling out with Pierre-Emerick Aubameyang, his goals are all the more important. Raphinha arouses desires with his performances at Leeds United and should be on the list of well-known top clubs. Sadio Mané is one of the Reds’ top scorers with his eight goals, while the name Emmanuel Dennis (Watford FC) appears quite surprisingly on the list. Cristiano Ronaldo proved his worth as his team’s top scorer with eight goals, including two penalties, after joining United. That Michail Antonio (West Ham United) would get this season off to a good start was not foreseeable beforehand, but this explains, among other things, the good form of the Londoners.

3rd place: Jamie Vardy: Jamie Vardy contributed nine goals to the fortunes of the Foxes. This means that the Briton is once again among the best in the Premier League. The Foxes only brought it to a limited extent, because the current tenth place is certainly not enough for their ambitions.

2nd place: Diogo Jota: Jürgen Klopp is very satisfied with newcomer Diogo Jota. As a representative of Roberto Firmino, the Portuguese was able to prove why this is so. Jota scored ten goals for the Reds. The numbers from Mané, Jota and Salah prove how well Liverpool’s offensive has worked so far. 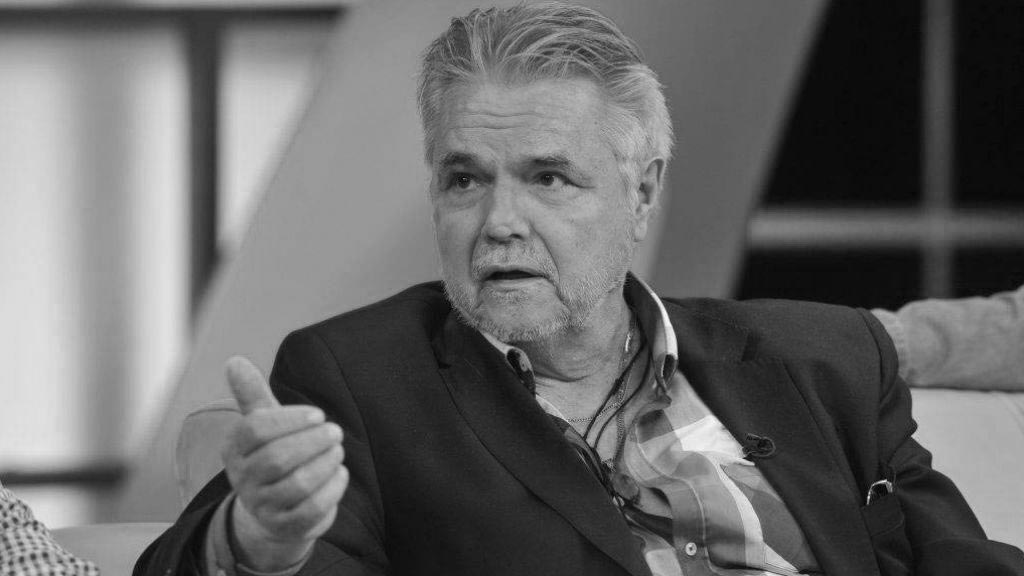 Transition to iOS 15 is slower than iOS 14, ‘Apple stops with iOS 14 updates’ – Tablets and phones – News