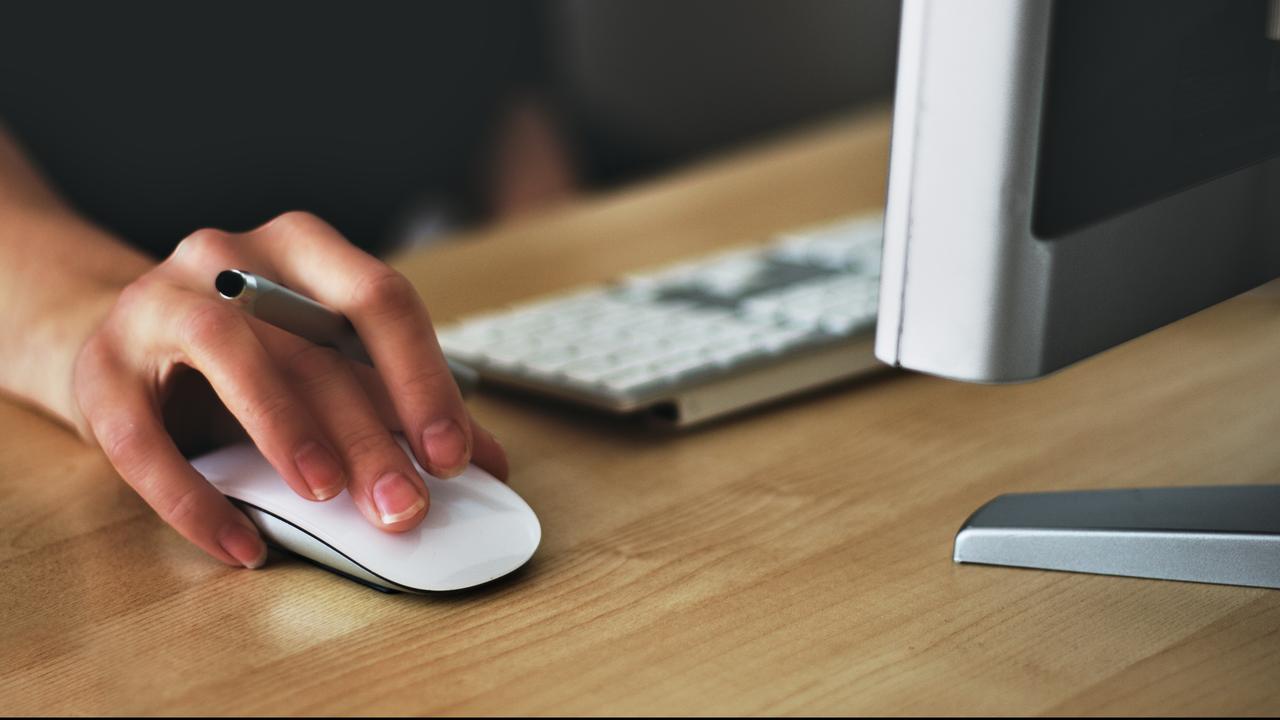 Until recently, a banned government algorithm was used in four Utrecht municipalities, which was used to map out where possible social assistance fraud was committed. Once Argos brought this to light, the municipalities stopped using it after all.

After seventeen years, 158 municipalities stopped using the so-called ‘fraud score card’ in 2020. People who applied for social assistance at a municipality had to fill in a questionnaire. Based on those answers, an estimate was made of the risk of fraud. This was done, for example, on the basis of occupation, living situation, level of education and the neighborhood in which a citizen lived.

After a Wob request received Argos in Lighthouse Reports the fraud scorecard in hand. This shows, among other things, that caravan dwellers received 700 points and homeowners 0 points. Hairdressers also immediately had 350 points and artists 0 points. With a total of 950 points, the computer determined that social assistance fraud was probably committed in an application.

Municipalities have now stopped the system

Although the system was discontinued in 2020, the Utrecht municipalities of Nieuwegein, IJsselstein, Houten and Lopik still used the DPS matrix. That is a derivative version of the fraud scorecard.

The municipalities write in a statement that the algorithm never determined whether someone received benefits or not and it was only a tool. “We relied on the reliability behind the calculation model behind the DPS matrix. It is now clear that the matrix has no longer been validated with any regularity over time. We did not know that.”