JAKARTA, KOMPAS.com – Andalas University constitutional law expert, Feri Amsari, responded to the statement from the Minister of Home Affairs Tito Karnavian who thought that village heads were only prohibited from entering practical politics during the campaign period or during the election period.

Feri admits that this provision is contained in Law Number 6 of 2014 concerning Villages.

However, this does not mean that the village head is allowed to engage in practical politics outside the campaign period, according to Feri.

“Is it permissible now because this is not campaign time? This is a perspective that does not understand the concept of elections,” said Feri to Kompas.comFriday (8/4/2022).

Also read: Who is Behind the Village Heads’ Actions?

Previously, Tito’s statement was conveyed to the media crew when asked about the support of the village head forum for the extension of President Joko Widodo’s term of office.

For information, this support was raised at the National Gathering of the Association of Indonesian Village Governments (Apdesi) in Senayan, Jakarta, some time ago. Jokowi was present at the event. Likewise Tito as minister of the interior.

Apdesi, whose board of directors is chaired by Luhut Binsar Pandjaitan, is also registered with the Ministry of Home Affairs.

After the National Gathering was over, Apdesi even considered holding a large meeting to absorb the aspirations and declare official support for Jokowi to serve one more term, something that violates the constitution.

Tito thinks that these supports are a form of freedom of expression and he has no legal basis for taking action against village heads.

However, Feri did not agree, because the position of the village heads was the administrator of the government, even though it was at the lower level.

“During the campaign period, basically everyone can voice their support, but there are exceptions for government administrators, including village heads,” he said.

“For government administrators, including village heads in them, it is not allowed (to provide support), both during the campaign and outside the campaign period. At that point, sanctions can be imposed,” explained Feri. 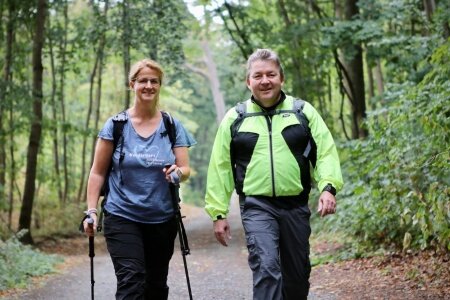 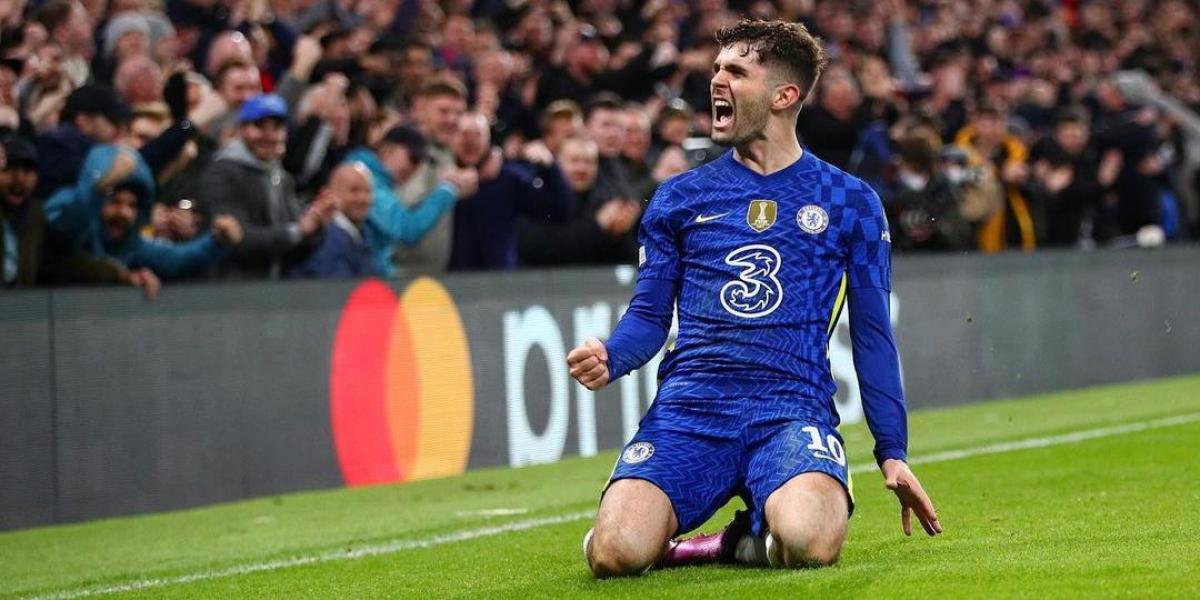 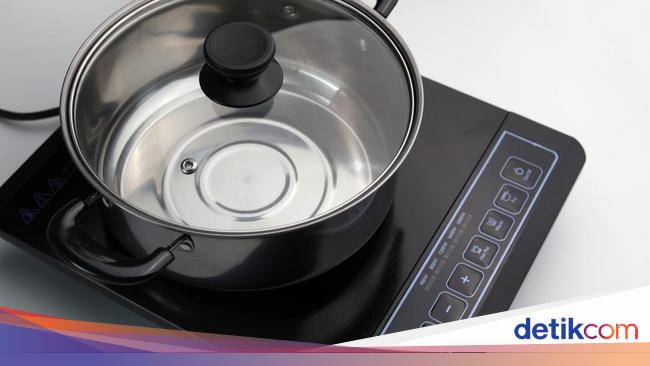 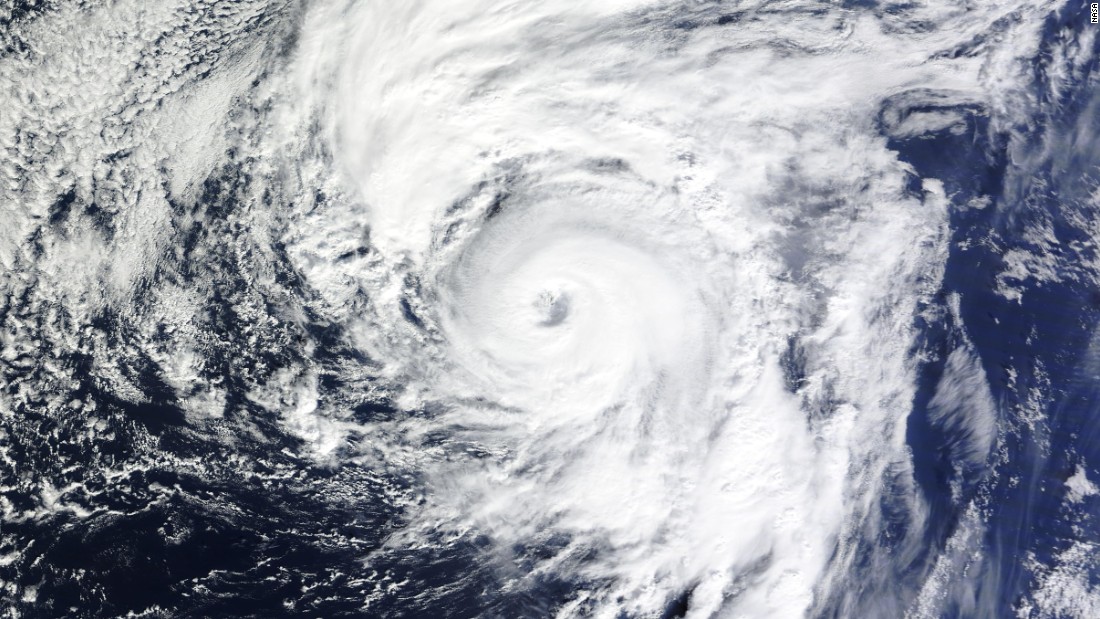