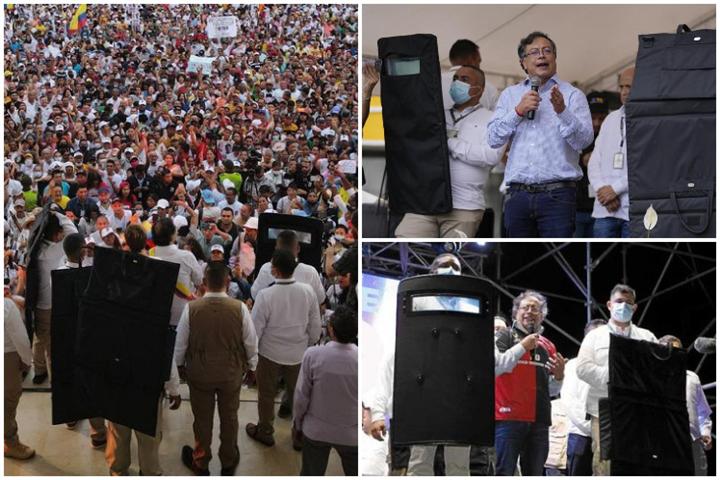 In recent weeks, the candidate of the Historical Pact, Gustavo Petro, (favorite to win the elections) is seen in the stands of his campaign events accompanied by people with bulletproof shields, after receiving threats when he was going to make a tour.

Petro, on the 2nd of this month, suspended the visits to the departments of the Coffee Region scheduled for the following days for security reasons.

“According to the work carried out by the security team, which received first-hand information from sources in the area, the criminal group ‘La Cordillera’ would be planning an attempt on the life” of Petro, said a statement issued from his office.

He explained that the Cordillera is a paramilitary organization dedicated to drug trafficking and hired assassins that has achieved broad control over the regional civil authorities and politicians of the Coffee Growing Region, some instances of the police and the army, since some of its members participate in said criminal organization.

The statement emphasized that the information was verified by the analysis and investigation team of the “Petro Presidente” Campaign, which had access to highly credible sources and to some members of the police institution.

Such threats in Colombia cannot be dismissed, considering that several politicians with potential for the presidency have been assassinated over the years.

However, despite these precedents, some authorities dismissed the public complaint from Petro’s office, which is why Senator from Polo Democrático Iván Cepeda pointed out that the Police leadership “is content with a bureaucratic and omission statement.”

For his part, Wilson Arias, also a congressman from the opposition Polo Democrático, emphasized through his Twitter account that six presidential candidates were assassinated in the country, five of them from the left.

«To those who think it is a lie, stupidity, a campaign strategy, to denounce the plan to assassinate @petrogustavo, they are reminded that several have been assassinated in the country. In order not to repeat it, let us not ignore our history », she reflected.

Another fact of particular importance was the violence generated by the armed strike carried out by the criminal group Clan del Golfo with a balance of more than 14 deaths, according to data from the Institute of Studies for Development and Peace.

The Clan threatened, tortured, murdered, burned trucks, cars, confined the population and carried out other actions with which they generated fear and anxiety.

Some warn that it could be a rehearsal for the presidential elections on Sunday and thus prevent the population from going out to vote.

Regarding the possible causes, President Iván Duque pointed out that, in addition to revenge for the extradition of the ringleader Dairo Úsuga, alias Otoniel, they are interested in demonstrating media anxiety to seek some type of negotiation, taking advantage of the electoral contest.

In the presidential elections scheduled for the coming 29, the electorate will choose the president and vice president of the country for the period 2022-2026.

The winning formula must obtain half plus one of the total valid votes, otherwise a second round will be held on June 19 between the two candidates with the highest number of votes.

Whoever obtains victory in these decisive elections will govern for a period of four years without the right to re-election.

The contending forces in this electoral battle for which there are six candidates, will celebrate this weekend campaign closing events.

The Historical Pact will meet tomorrow in the central Plaza de Bolívar in this capital where it is expected, as in all its proselytizing acts, a massive participation of its followers despite the persistent rains of recent weeks in the country. 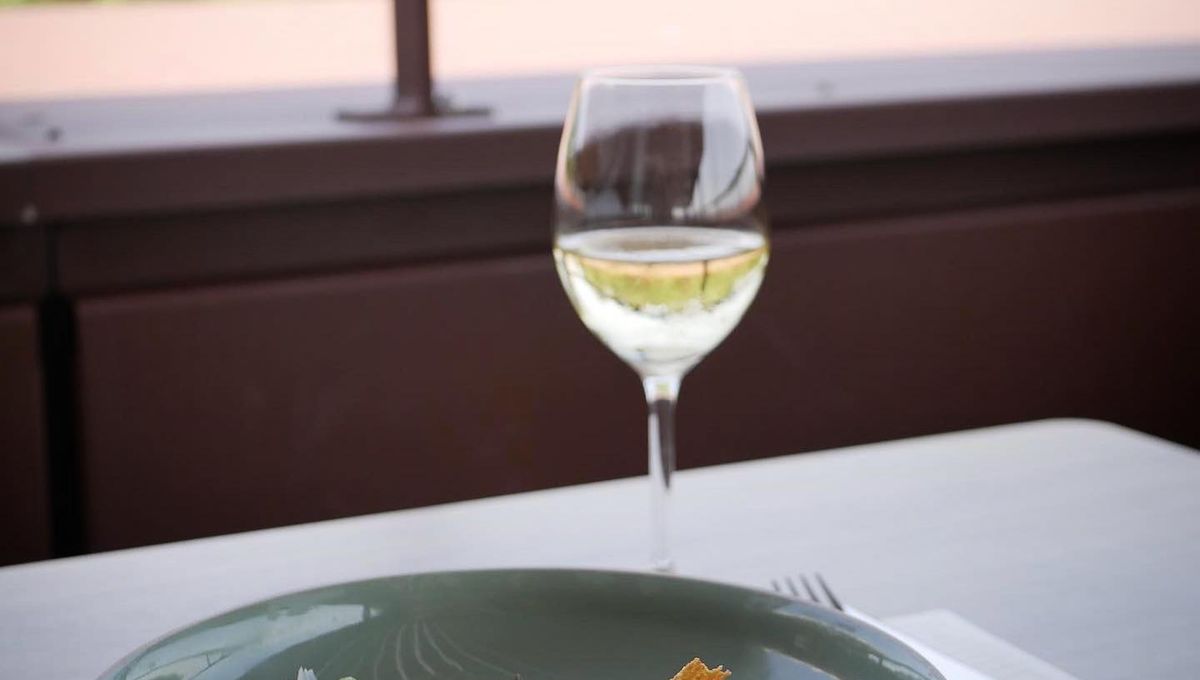 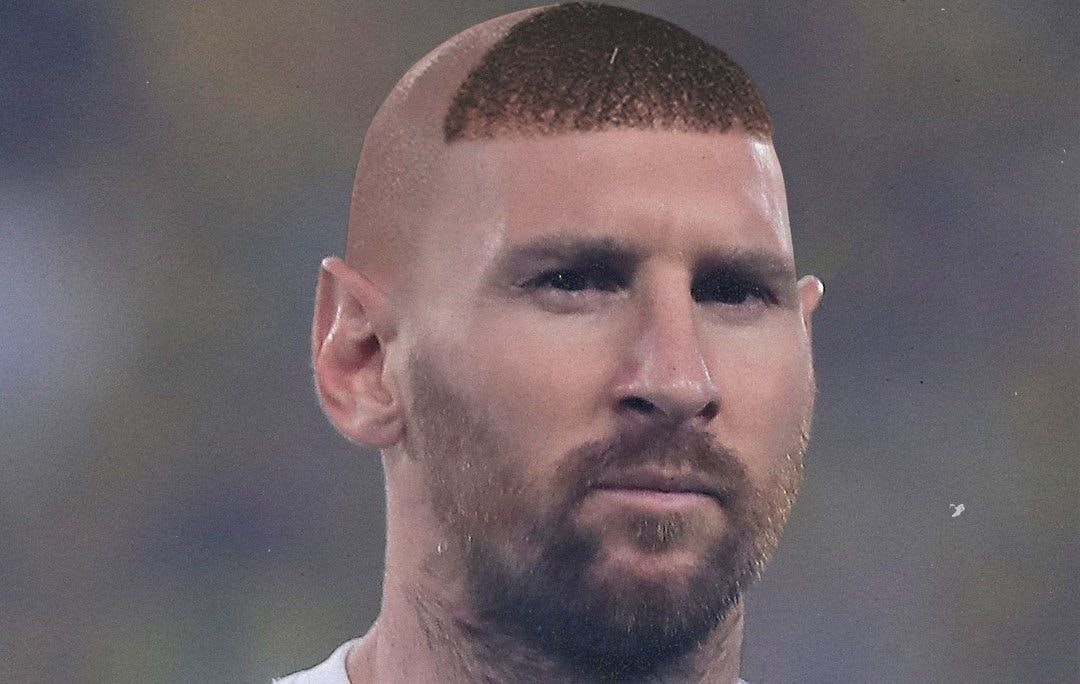 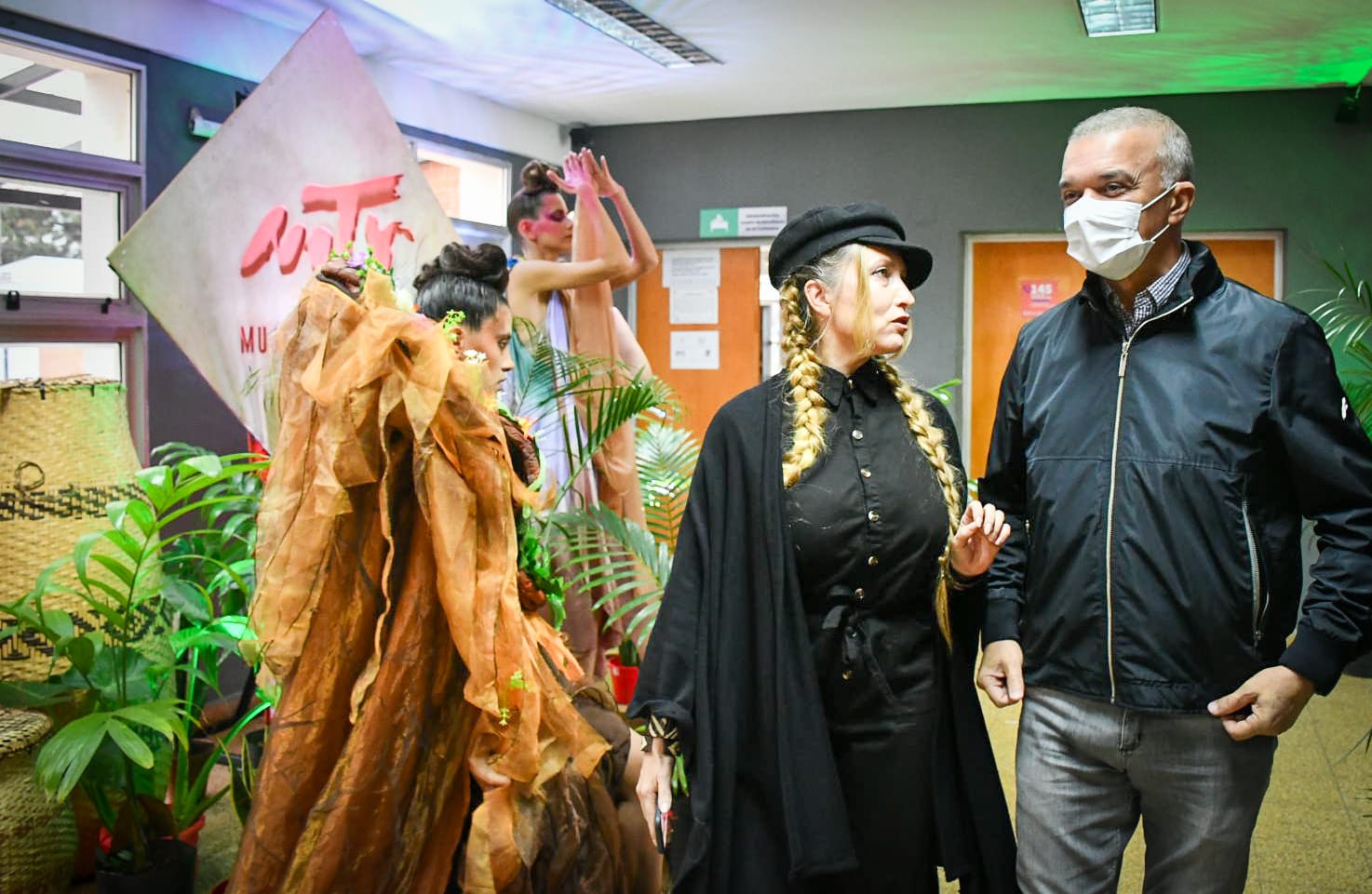