Want to Remain a Museum, US Refuses Hagia Sophia to Become a Mosque

WASHINGTON DC, KOMPAS.com – The United States opposes the conversion of the Hagia Sophia into a mosque and urges the Turkish government to maintain it as a world heritage museum.

US Secretary of State Mike Pompeo on Wednesday urged Turkish President Recep Tayyip Erdogan not to turn Hagia Sophia into a mosque.

Pompeo stated that the famous former Istanbul cathedral must remain open to everyone as a museum.

Also read: Erdogan: The Time Has Come to Return Hagia Sophia as a Mosque

Erdogan, who is basically a follower of Islamic politics, has been thinking of turning Hagia Sophia back into a mosque, which has sparked tensions with neighboring Greece.

Pompeo issued a statement, as reported by AFP (1/7/2020), ahead of the decision of the Turkish court that determines whether the UNESCO world heritage museum will really be converted.

“We urge the Turkish government to continue to maintain the Hagia Sophia as a museum, as a form of its commitment to respect the religious traditions and diverse histories that make up the Republic of Turkey, and to ensure that the place remains accessible to everyone,” Pompeo said.

Also read: Erdogan Can Restore Hagia Sophia as a Mosque

Pompeo continues that the US sees that changing the status of the Hagia Sophia will reduce the inheritance value of this extraordinary and incomparable building, because such buildings are very rare in the modern world.

Thus, Hagia Sophia is needed as a museum to bridge all people who have different religious and cultural traditions.

Pompeo, who is a Protestant and often talks about the rights of religious minorities, said the US hopes to continue dialogue with Turkey on the preservation of religious and cultural sites.

In May, scholars prayed there to celebrate the day of the conquest of a city in 1453 by Ottoman forces, now known as Constantinople.

Also read: Hagia Sophia Proposed to Be a Mosque and Church

This stunning Hagia Sophia building was first built as a church in the sixth century under the Byzantine Empire as the center of Constantinople.

After the conquest of the Ottoman Empire, the building was converted into a mosque before being converted into a museum during the reign of Mustafa Kemal Ataturk, founder of modern Turkish secularization, in the 1930s.

Then, last year Erdogan began thinking of turning the Hagia Sophia museum into a mosque again, which statement has attracted widespread attention in Greece, whose Orthodox Church maintains an ecumenical patriarchate in Istanbul.

Turkey is a member of the NATO alliance in which there is also the US, but the two countries have fought in recent years, including over the Ankara attack on Syria and the purchase of weapons from Russia by Turkey. 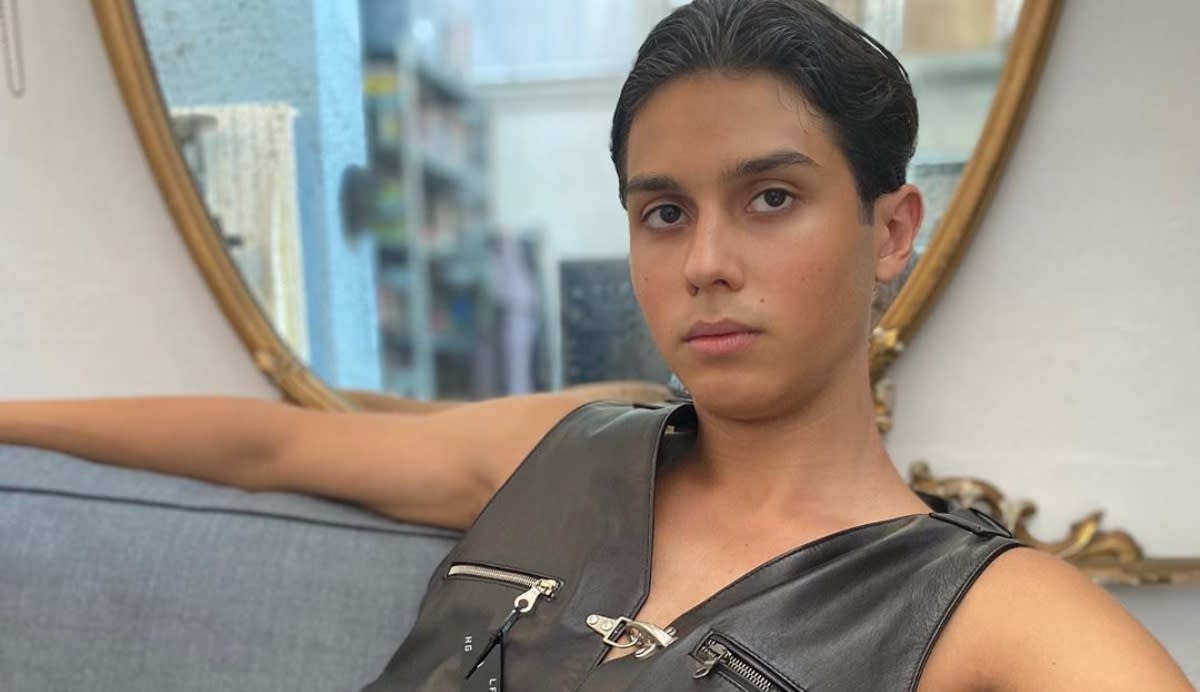