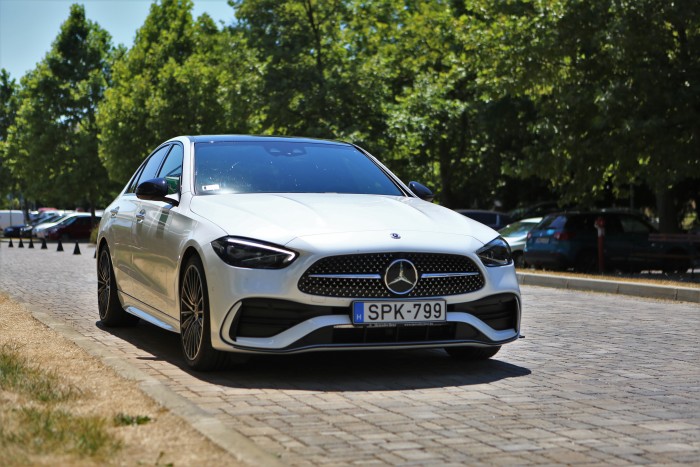 In terms of passenger compartment, the new Mercedes-Benz C-Class does not look like its predecessor, even squinting. The trend is already entirely reminiscent of the S-Class with smaller dimensions and a narrower range in terms of materials used. There are leather-like surfaces and lots and lots of plastic and piano lacquer, for example on the doors just around the door handles, but there are also pleasant disappointments. For example, the decorative insert covering a significant part of the instrument panel can be changed and even the center console does not have to have a glossy surface, we can decide otherwise.

Even on the roof there is mood lighting, really tasteful and beautiful, overall the interior is harmonious

11.5-inch central LCD display, does not return physically as in the S-Class, but the same system runs on it

Two huge displays dominate the dashboard. The instrument cluster behind the steering wheel is 12.3 inches and the tilted one on the center console is 11.5 inches – this was turned 6 degrees towards the driver. Although it will be smaller in the German market, in Hungary they will definitely come with the C, ie we will get the most advanced displays even in the most basic car. It looks like the S-Class, and it doesn’t feel too out of place. Here, the central display can only be an LCD, not an OLED, but its image is still beautiful, sharp and contrasting, as are its colors, but it doesn’t give physical feedback like it did in a large limousine.

The C-Class comes with 64-color adjustable mood lighting, from which a more complete one can be requested, in which case the instrument panel is illuminated for the most part and even the small panel on the ceiling is illuminated at its edges. And these are not only responsible for the mood, but also for safety, for example, when the door is opened, it starts flashing red when the blind spot monitor detects a danger. Once it can take up to hours to set up a user profile on MBUX 2, you can save it once you have an internet connection.

But these piano lacquer panels can crack

You can also pair your settings with voice recognition or fingerprints so that you can sit back later, or even in another car, bring up your own settings with a few words or a touch. The display of the instrument panel is not 3D, only traditional, but its configurability is the same as in the S-Class, colors, characters, fills vary depending on the driving modes, but you can also choose separate styles if you do not like the classic, two-instrument solution. appearance as well.

We can also feel quality materials if we are sitting in a standard model and we will no longer feel hurting the content because of the displays. Capacitive buttons have also appeared here, ie the switches on the panel no longer move for electric seat adjustment, they are only pressure sensitive, and the panel under the central display also moves at the same time, but it senses which part of our finger touches it. There is no traditional climate panel, but the bottom bar of the display always shows, so at least you don’t have to open a separate menu to set it. The grip on the steering wheel is great, there are several of them, for example, the AMG is equipped with three double-rod, also touch-button multi-handlebars, which look something fantastic, but you have to get used to it.

The windshield was narrower by a few inches, but it was hard to feel inside, just as the rear legroom wasn’t bad before either. Now set 180 inches on myself, I fit happily in the back, my fist still has room in front of my knees. Both the limousine and the station wagon have a comfortable headroom, good views, and the puttony has 30 liters more cargo space, 490 liters, of which 130 can be deducted if we choose a plug-in hybrid model. The good news is that the floor is also completely flat in that, and because of its capabilities, it might not even hurt to lose the compartments under the floor. The sedan’s luggage compartment has not changed, 455 liters, but the opening is larger, so it is a hair’s breadth easier to pack. 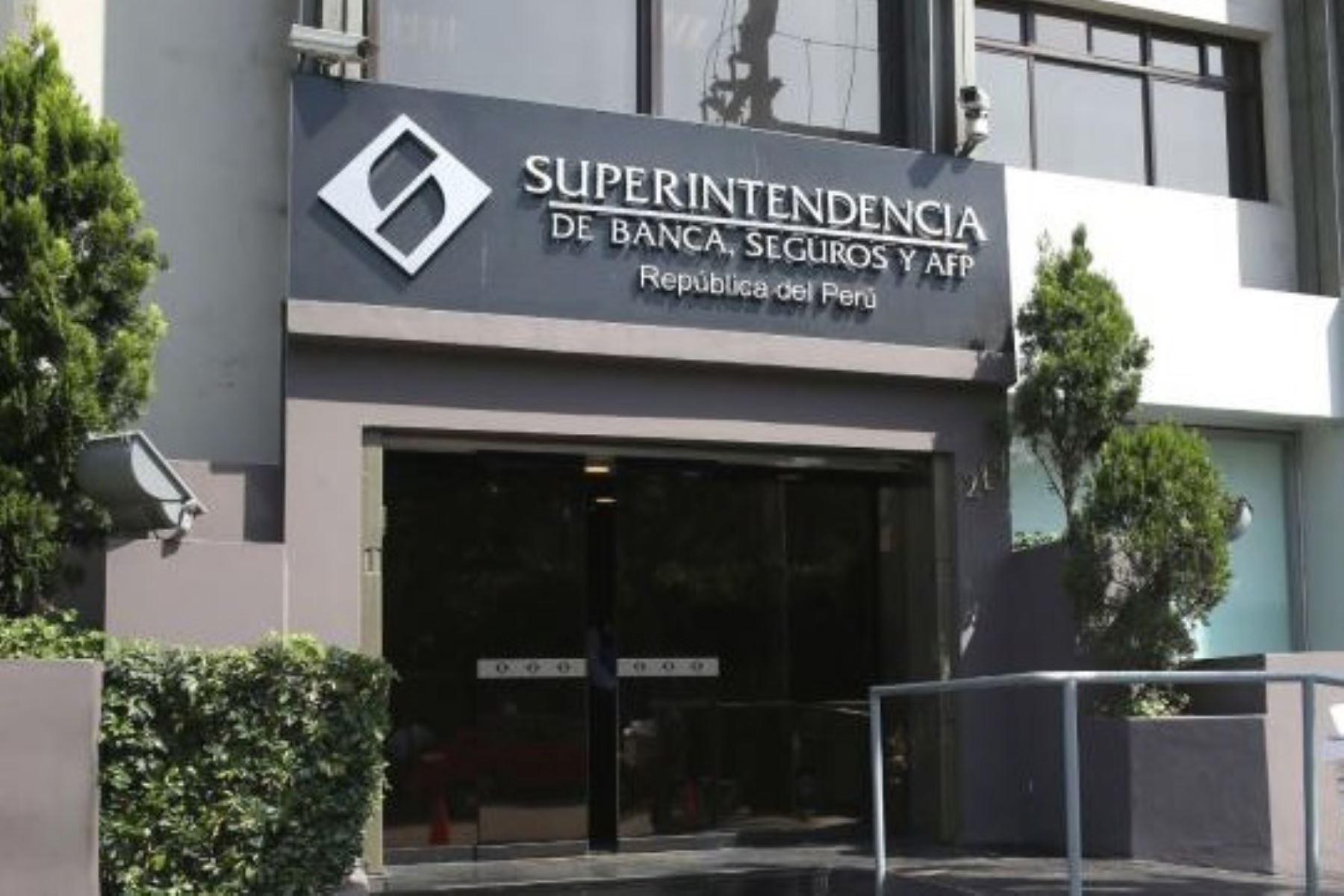 Interview with an actor and film helper