What would the Earth look like without ice? The shocking video caused an uproar on the Internet

Home » World » What would the Earth look like without ice? The shocking video caused an uproar on the Internet 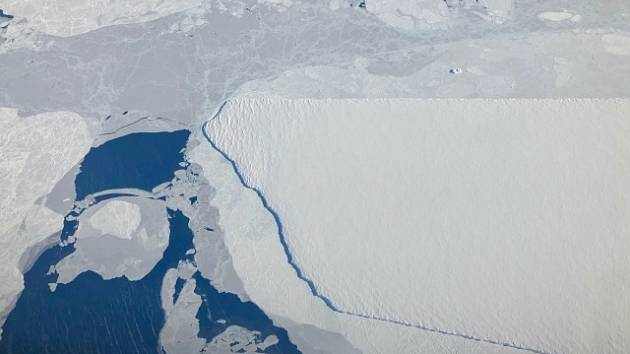 The collapse of a sleeping giant can cause disaster. It would dangerously raise sea levels

While this is an alarming number, it is still nothing compared to what the Earth would look like if all the ice on the planet now melted. A video that shocked the internet shows what would happen.

A video showing what the Earth would look like without a single piece of ice was published on YouTube by Science Insider. “Last year we learned that many of the consequences of climate change are irreversible. Sea levels are rising faster every year, and the Intergovernmental Panel on Climate Change estimates that they could rise by another meter or more by the end of this century,” the video’s caption reads, among other things.

In less than three minutes, people can see how many of the world’s major cities become part of the ocean and how the water shrinks the continents significantly.

Since the release of the video, people have been flooding the internet with comments about the catastrophic scenario outlined in which the Earth could one day be completely ice-free. “The power of water is incredible. We’ve seen so many examples – hurricanes, tsunamis, etc. People still don’t take it seriously,” wrote one commenter.

“It’s very scary to see your state under water,” commented another. And another person appealed: “This is so sad and scary. If we don’t do something, it really could happen.”

Memory of the ocean

Melting glaciers, increasingly frequent natural disasters, extinction of species, this is just a basic list of what is causing the climate crisis. This phenomenon is not only worrying scientists.

The Irish artist Siobhán McDonaldová decided to respond loudly to the problem of melting glaciers. Literally. She teamed up with scientists and together they decided to deploy underwater microphones in the ocean off Greenland. The instruments are to record and preserve the sound background accompanying the melting of the glaciers.

Hydrophones (underwater microphones) will record sounds every hour for two years. Experts will launch instruments to different depths with different temperatures, where they will record earthquakes, landslides and thus create an archive of the ocean’s memory.

“What you hear in the hydrophones is a snapshot in time. It’s like a time capsule,” artist McDonald told The Guardian, speaking from the expedition ship.

McDonald also plans to work with a music composer to incorporate the recordings, which are to be collected in 2024, into an acoustic installation that will become part of the Ocean Memory Project. The work will point out the influence of humanity on the state of the ocean. Based on the results of the recordings and the installation, paintings, sculptures and other works will gradually be created.

“I’m interested in noise pollution. Sea levels are rising and I think that will affect the sound range and all the biodiversity. Sound is essential for ocean and arctic animals. Hearing is essential for communication, reproduction, feeding and ultimately survival. This speaks to the need to pay attention to the pollution we cause to the ecosystems around us,” the artist said in a statement.

The ice hid her for thousands of years. Scientists have found a layer of ancient sea water under Antarctica

The initiative comes at a time when evidence is mounting that the melting of the Greenland ice sheet will cause a significant rise in sea levels. According to a recent study published in the journal Nature Climate Change, the consequences of burning fossil fuels will cause a sea level rise of at least 27 centimeters in Greenland alone.

A separate study last year found that a significant portion of the Greenland ice sheet is on the verge of a tipping point, after which accelerated melting will become inevitable even if global warming is halted.

However, climate change does not only affect the environment as such. They touch almost all phenomena on the planet. As the world warms and the glaciers continue to melt, the Arctic could become a breeding ground for new virus pandemics. Climate change increases the risk of another Ebola, flu or SARS-CoV-2 pandemic sooner rather than later.

In a new study published in the journal Proceedings of the Royal Society B: Biological Sciences, scientists examined soil and lake sediments from Lake Hazen, the largest lake north of the Arctic Circle by volume. By sequencing sections of DNA and RNA found in the soil, scientists sought to identify the set of viruses present in the environment.

Frost giant’s doom. Once the largest glacier has melted, scientists fear the consequences

Using a computer algorithm that correlated the viruses with the animal, plant and fungal hosts present in the area, the team was able to determine the risk of viral spread: that is, the ability of viruses to invade new host species and spread further, as happened with the SARS-CoV virus -2 when transitioning from wild animal populations to humans.

“The risk of virus transmission to humans increases with runoff from melting glaciers, which is a proxy for climate change. If climate change also shifts the species spectrum of potential viral vectors and reservoirs northward, the High Arctic could become a breeding ground for new pandemics,” the researchers write in their paper.

Threat from the sea: A tsunami wave will hit many European cities in the future, say scientists

Experts compared the evolutionary path of viruses and hosts, looking for differences and similarities between them.

One explanation the researchers put forward is that increased runoff means more organic material — and the organisms in it — washes into the lake instead of staying on land. “With climate change, the metabolic activity of the Arctic microbiosphere changes, which in turn affects numerous ecosystem processes, such as the emergence of new pathogens,” the researchers write.

Closer coexistence of humans and animals

At the same time, scientists warn of other factors that increase the risk of pandemics and that are also related to global warming. Last but not least, it is a human activity that destroys the natural environment and forces animals and people to live in ever closer proximity.

The basis of the aforementioned study is the urgent need to understand the relationship between environmental change and the proximity of new sources of disease. And since global warming is likely to cause species to migrate further north to maintain environments with the same kind of temperatures, the potential for viruses to jump to new species will increase even more.

High Arctic – i.e. the northernmost regions – is one of the parts of the world that is most vulnerable to climate change. Over the past few decades, a third of the Arctic Ocean’s winter ice has disappeared. 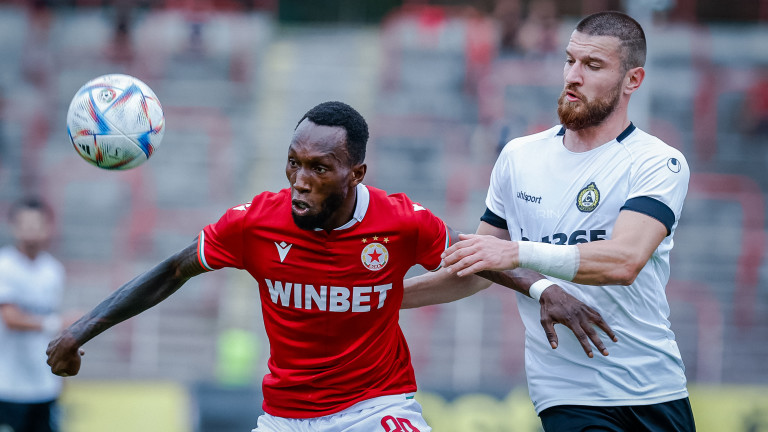 CSKA will be extremely careful with Bamba and Donchev Earn Jirawan is afraid of misunderstanding about the house. Mother-in-law built for grandchildren without thinking about the value

Salt with the best landline internet in Switzerland 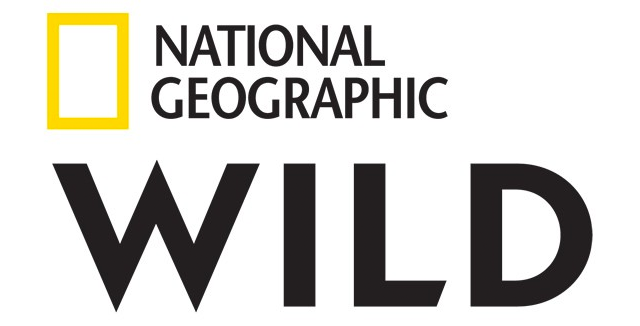