Home Entertainment Why has the “HuffPost” published a forum on trans women? 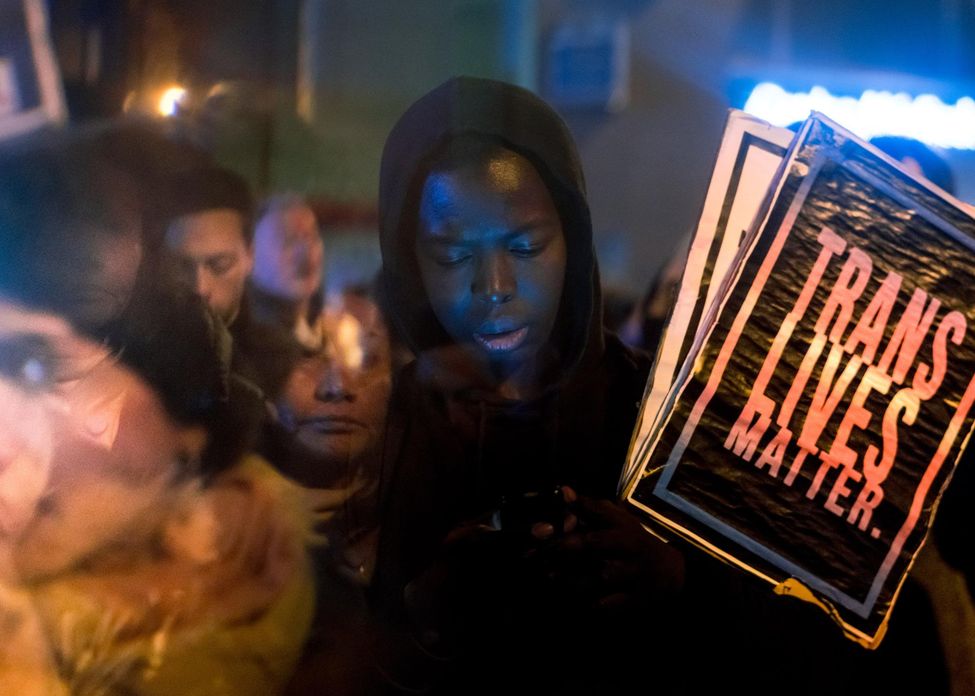 You are asking us about the depublication by the HuffPost site of a forum entitled: “Trans question: splicers against feminicides are dividing and all women are threatened.”

Originally put online on Wednesday 12 February, it stated in particular that “Many feminists believe that trans people should not be included in spaces reserved for women and should not be at the center of the feminist agenda.” It also read that “The exploitation of women is intrinsically linked to their biology”, that“Being a woman is not a feeling” or that “Treating trans women as women poses problems […] concrete. “ The text ended as follows: “No feminist questions the suffering of people who do not feel” born in the right body “. That said, we must ensure that we preserve our spaces and that our strategies remain focused on girls and women. It is the survival of our movement that is at stake, and therefore the survival of our rights and our integrity. ”

Read alsoWhat is the starting point of the controversy on the place of trans people in feminism?

This forum is part of the flammable context of a lively debate within the current feminist movement, initiated a few weeks ago, when Marguerite Stern, at the origin of the “collages against feminicides”, denounced what she perceives as a recovery of its action by transactivists. In this context, the text published on the HuffPost, signed by around fifty feminist activists, sociologists, teachers or professors, quickly caused an uproar. “Cool the transphobic platform signed by feminists. […] If you don’t consider trans women to be women, you don’t just consider us, ”comments a user, for example. “Reducing the status of women to having a female assigned body at birth is reductive, untrue, dangerous. […] Why create internal division and hierarchy when we are all oppressed on different scales by the simple fact of being a woman? ” wonders for its part Morgane Giuliani, head of section at Marie Claire.

Really appalled by the “rostrum” of those who believe that trans women are not “real women”.
Whether we realize it or not, this amounts to creating a hierarchy, and automatically, domination, even oppression, within an oppressed community.

Cool transphobic tribune signed by feminists -_-
We continue to pretend to see nothing or else? Https: //t.co/5ZkrfRRbt1

We’re not going to share the transphobic platform that the Huff Post has just relayed, but we’re going to send a lot of love to the trans sisters who still find themselves in polemics as trying each other.

Later in the evening on Wednesday, this text was therefore unpublished and replaced by this explanation from the editor, Lauren Provost: “The forum of 60 signatories asking the question of the presence of trans women in the splicer movement against feminicides was unpublished from the HuffPost today. It was a forum and not an editorial article, but this text had no place on our site. It is a mistake to have published it. The transphobic words inside go against the values ​​advocated by the HuffPost since its creation. Trans women are women. We sincerely apologize for the publication of this text. ”

Contacted by CheckNews, Lauren Provost says: “The HuffPost has always published opinions, experts and daily witnesses, mainly on political or social subjects. These forums must represent a plurality of opinions but must never be profligate or disparage. This forum in particular, on a thorny and complex debate, pours on this side. It was a mistake to publish it. We accept this error.“

But how in this case did she end up on the site? Response from the editor: “The journalist believed that this debate existed and that it had an informative value. And then among the signatories there were feminists who had already been given the floor on the HuffPost – such as Dora Moutot, Fatiha Boudjahlat, Marguerite Stern, Françoise Morvan. As well as renowned experts, such as Christine Delphy. ”

Christine Delphy among the signatories

The presence of Christine Delphy, precisely, among the very first signatories, greatly astonished. Sociologist and feminist activist, researcher at the CNRS, Christine Delphy participated in the beginnings of the MLF (women’s liberation movement) in 1968. She developed the concept of gender and the current of materialist feminism. This current, which opposes essentialism, consists in seeing sex and sex as a social construction. And overall, assuming that a woman is not a woman simply because she is born in a woman’s body. Consequently, many see an obvious contradiction between the works which founded his career and the thesis developed in this forum.

Requested by CheckNews, Christine Delphy explains that she is not “Disagree with all the sentences in the gallery”. In particular that which indicates that “According to radical and materialist feminists, women are first of all female human beings”. She continues: “I mainly wanted to sign because I believe that feminists are under attack. I saw collages that said “the funeral pyre”[acronymof[acronymede“Trans-exclusionnary radical feminist”, that is to say feminists who do not recognize trans women as women, note]. I was horrified by this. It’s violent and aggressive[[she sends us this link, note]“. And to insist, thus relating to his previous work: “Sex is just a marker, but we can’t forget it either, precisely because it is a marker. Sex in itself is not the reason for the subordination of women.“

For his part, Pauline Arrighi, who wrote the tribune and contacted the HuffPost, tells CheckNews do not understand this decision. “I suggested the grandstand by sending an email to HuffPost on Tuesday. I was told they would be happy to publish it and asked if it was an exclusive, “ says she. Asked on this point, Lauren Provost explains: “The journalist asked by email for confirmation that this text was exclusive, that is to say not already published elsewhere or brought to be, it is an element taken into account for the publication or not of a forum.“

“I sent the list of signatories, continues Pauline Arrighi. And yesterday, we had discussions on illustration. The gallery was not published automatically.At around 5 p.m., the feminist activist and author of What if feminism made us happy? (Dunod) recounts having received “A laconic email from the editorial board” referring her to the text of apologies posted on the site. “It struck me because the gallery was removed for transphobic comments. The HuffPost even apologizes for publishing it. This means that you cannot have a debate that challenges the ideology that every man who calls himself a woman is automatically a woman. My platform was alerting to certain risks ”, She observes. Pauline Arrighi explains that she wrote the text with “Feedback and validation from other co-signers”. Since the depublication of the tribune, “It’s dismay”, She said. “They do not understand depublication because this article is measured. Many people say to me: I do not agree with everything you have written, but we have to be able to debate it. “

The LGBT + journalists’ association welcomed the HuffPost’s decision to withdraw the text. Rachel Garrat-Valcarcel, journalist and co-president of the AJL, points out to CheckNews a “Excellent initiative”. “I didn’t expect that, but it is a clear apology and a rare stance.” She adds : “Well, we had to go through a huge blunder, especially since the atmosphere is currently difficult. People’s experiences are still being debated. You don’t realize how violent it is. There is obviously a continuum between saying that trans women are not women and assaults on trans women in public space. “

The AJL welcomes the withdrawal of the transphobic tribune published by the @LeHuffPost. We also note the position and the simple and clear apologies and of the editor @Lauren_Provost. This attitude, too rare in the French media, must inspire others https://t.co/tFQwY1bx10 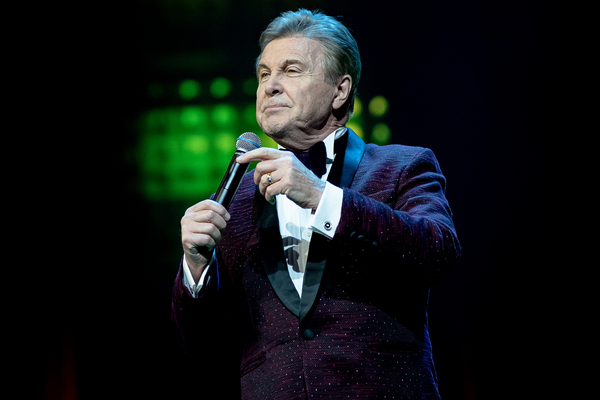 The Walking Dead season 10: by the return of Maggie the...