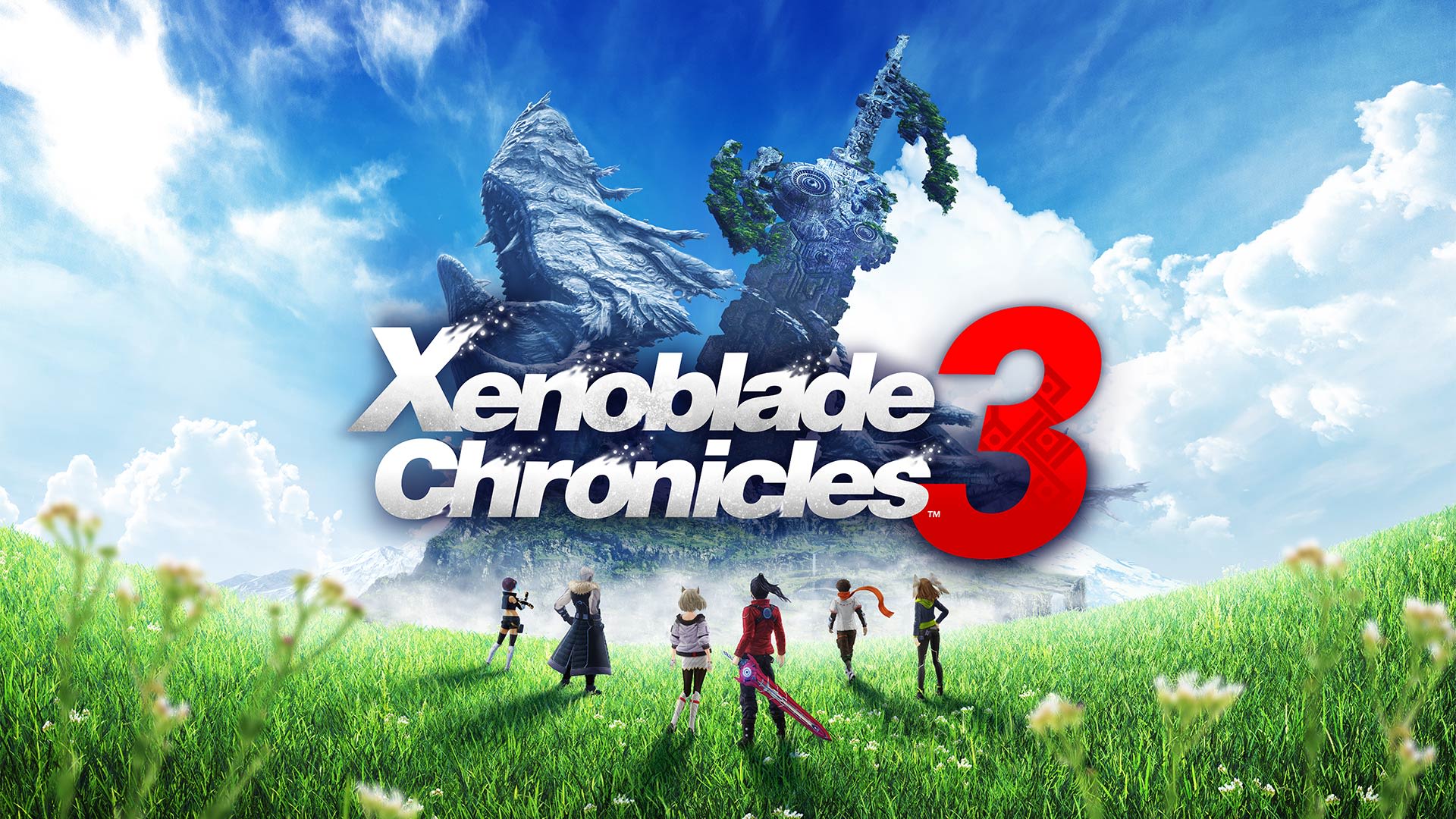 Nintendo wants to prepare players for the great premiere of Xenoblade Chronicles 3 and it is for this reason that it was decided to expand Nintendo Direct focused only on one game. If you are interested in the title, it is definitely worth checking out the presentation.

At 4:00 p.m., the 20-minute Xenoblade Chronicles 3 Nintendo Direct will start, during which we will receive a number of details about the production, which will debut exclusively on the Nintendo Switch at the end of next month. It will be the perfect time to get ready for the premiere that is fast approaching.

Monolith Soft has decided to go crazy and now players will be able to control as many as six characters at the same time – the clashes in the first materials looked chaotic, but today we will finally get the opportunity to check out many new gameplay fragments that will answer a number of questions about this exciting jRPG.

The event featured the Xenoblade Chronicles 3 Expansion Pass, which has been priced at $ 29.99: 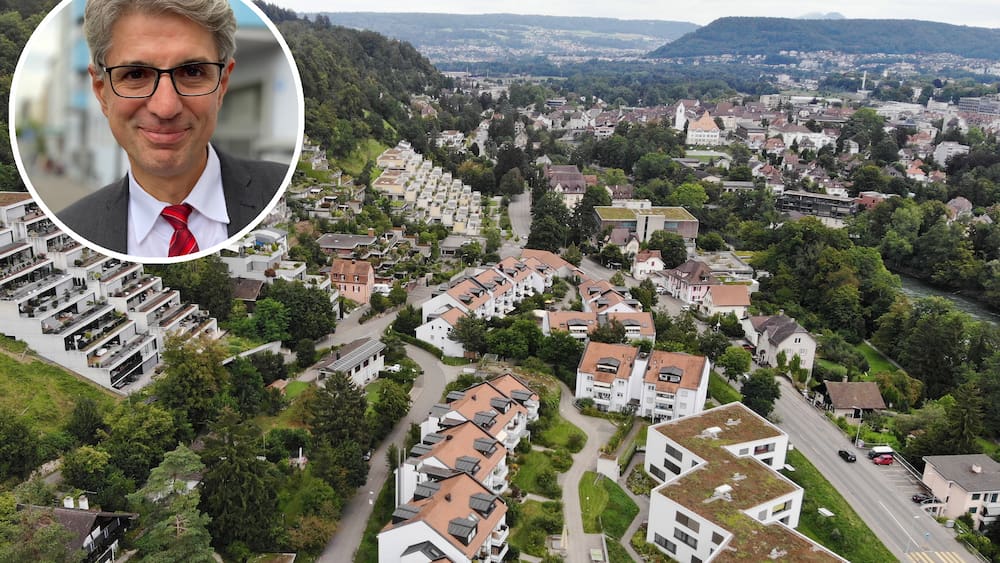 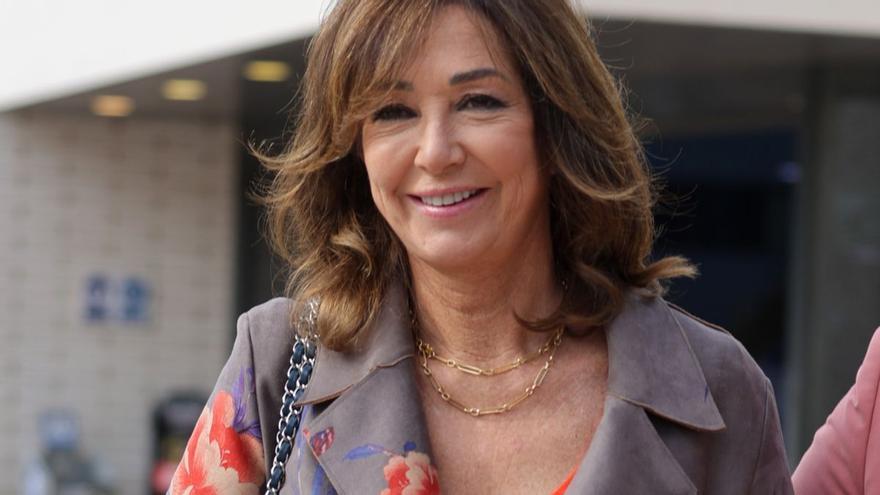 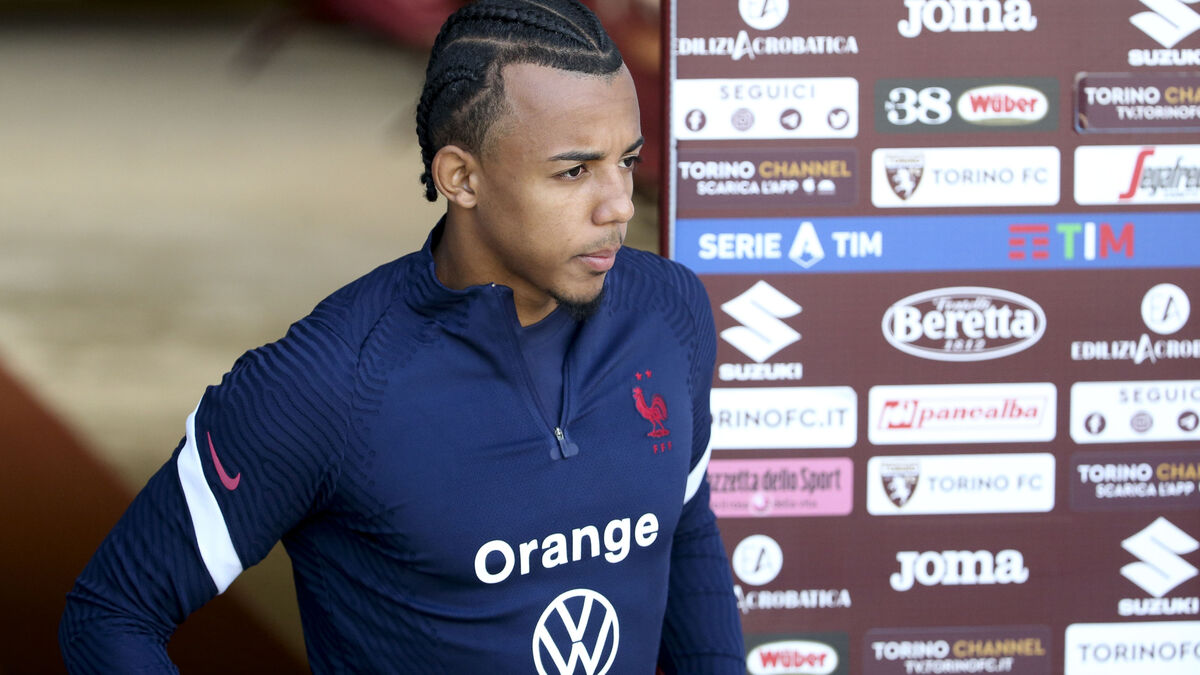