There are more details about the Epstein case. And they are more controversial than ever – Current 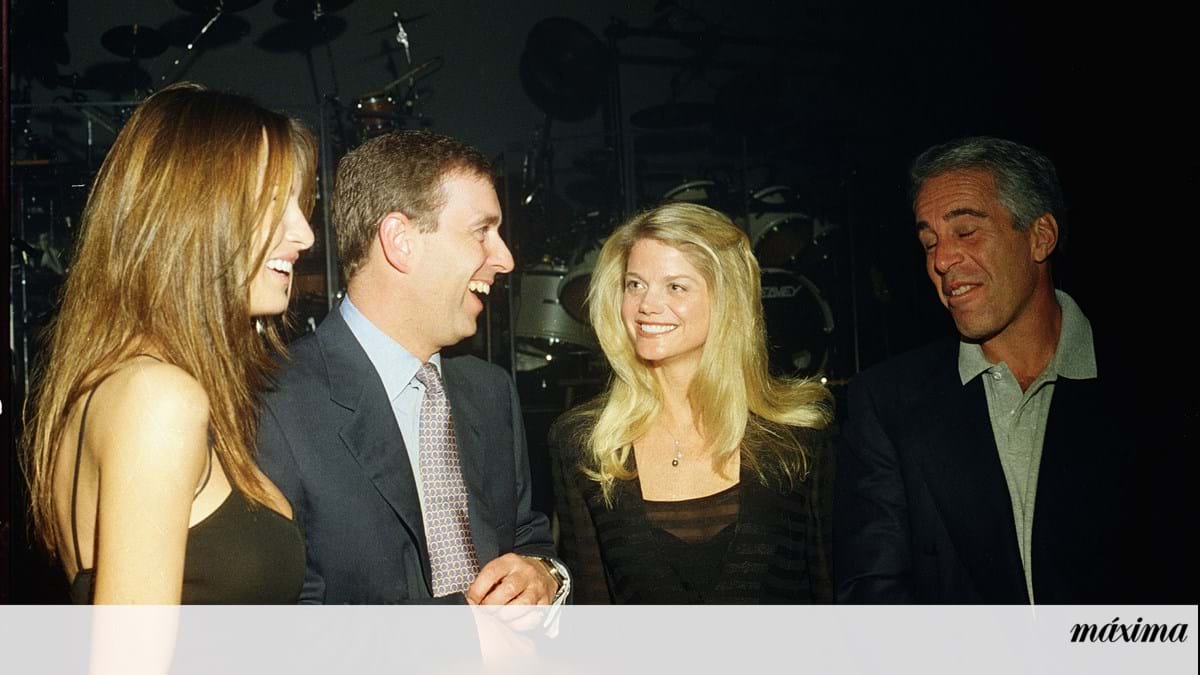 Surviving Jeffrey Epstein, from the American channel Lifetime, is a four-part documentary series about Jeffrey Epstein, the businessman accused of sexual abuse and rape of hundreds of children and women, who committed suicide in August 2019 following his arrest ( the circumstances of his death remain to be determined). The case had already been addressed […]