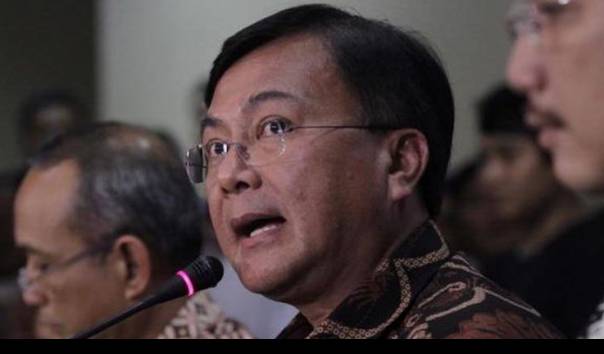 Daily Chairman of the National Police Commission (Kompolnas) Benny Mamoto (Source: Kompas.com) JAKARTA, KOMPAS.TV – The North Sumatra Police have stopped investigating the case of the beating of a vegetable vendor at Pringgan Market, Medan with the suspect BA. The termination of this investigation also made BA’s suspect status revoked. BA, who is a vegetable […] Daily Chairman of the National Police Commission (Kompolnas) Benny Mamoto paid attention to the two cases of market traders in Medan who were suspects for fighting thugs, Saturday (10/30/2021). (Source: KOMPAS TV) JAKARTA, KOMPAS.TV – Kapolsek Medan Baru together with the ranks of the Criminal Investigation Unit were examined by Propam Polda North Sumatra. This […]

Cases of Abuse of Traders by Preman Taken Over by North Sumatra Police: Let’s Make It More Objective 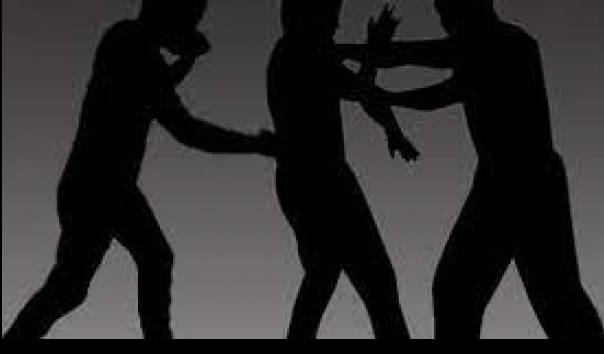 Illustration of persecution. (Source: Kompas.com/ALWI) MEDAN, KOMPAS.TV – The case of mistreatment of traders at Gambir Market, Tembung, by thugs that occurred on Sunday (5/9/2021), was taken over by the North Sumatra Police and Medan Police. The Head of Public Relations of the North Sumatra Police, Kombes Hadi Wahyudi, said that the takeover of the […] 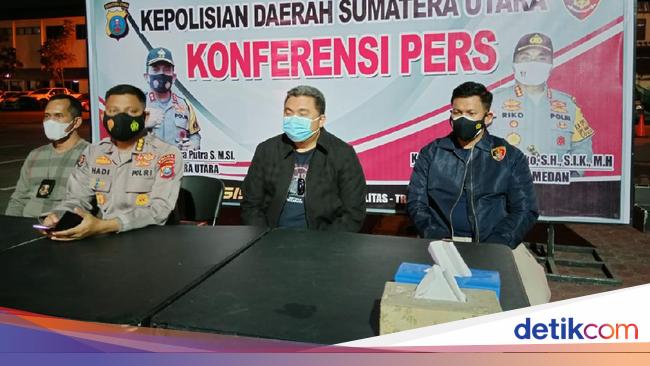