After we took a close look at Sony’s absolute flagship, the Xperia 1 IV, a few weeks ago, we now want to take a look at the Sony Xperia 10 IV. This is the current mid-range smartphone that the Japanese manufacturer has to offer for this year. For a recommended retail price of 449 euros, […]

Did you know that Apple used 12 megapixels as the resolution for the main iPhone camera for seven years? From year to year, the sensors have gotten bigger and the aperture brighter, but Apple has always stayed true to the resolution. This year, however, there was an innovation in terms of resolution with the iPhone […]

A new system from Google.. Get to know it 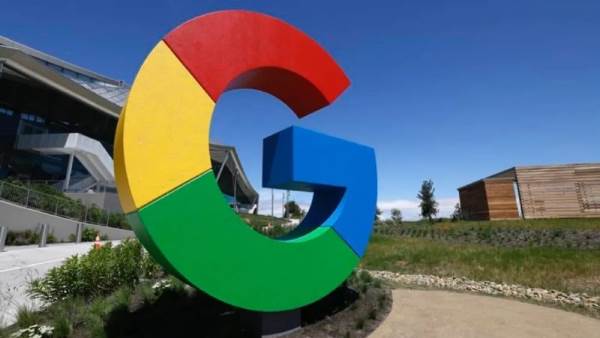 Google launched KataOS, as part of its periodic plan to develop various operating systems, aiming to provide different user experiences. KataOS aims to work on Embedded Systems specialized in running machine learning applications. Google said in an official statement that the new system was developed through the secure programming language Rust, which provides an advanced […] A few weeks ago, Samsung introduced two new foldables, of which the Samsung Galaxy Z Fold4 has now arrived in our editorial office. Compared to the predecessor – which we also tested – not much has changed, but Samsung has made a few subtle changes. On the one hand, the manufacturer would like to have […]

Apple and Android in the car. icon functions are available, you will look for the cable 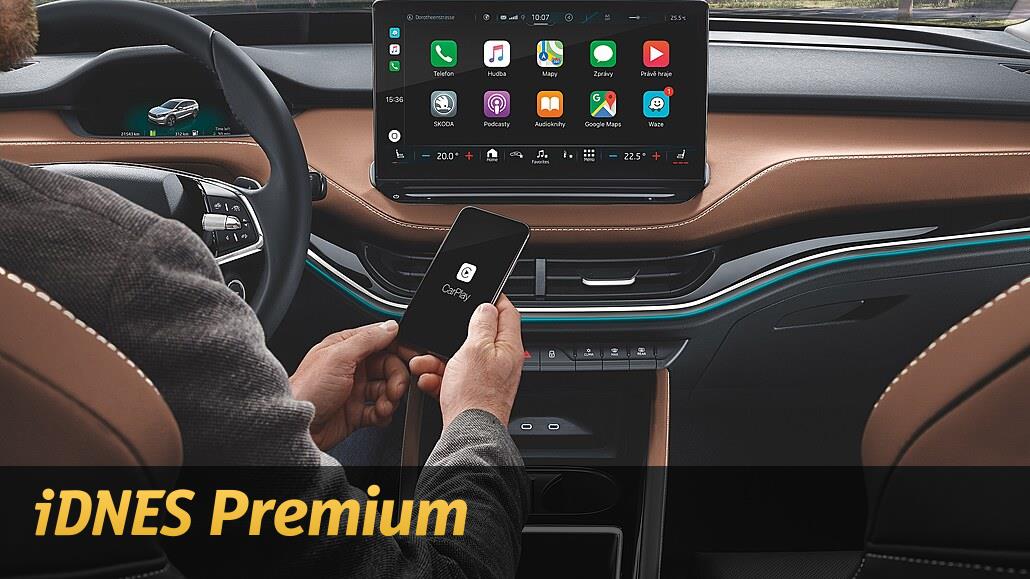 <!—-> Mirroring a mobile phone on the car’s infotainment display is, at least in theory, a very simple, simple and useful function. Simply connect the phone to the car (by cable, in some cases also wirelessly) and voilà, you have the most important functions on the car display, where you can control them as you […] 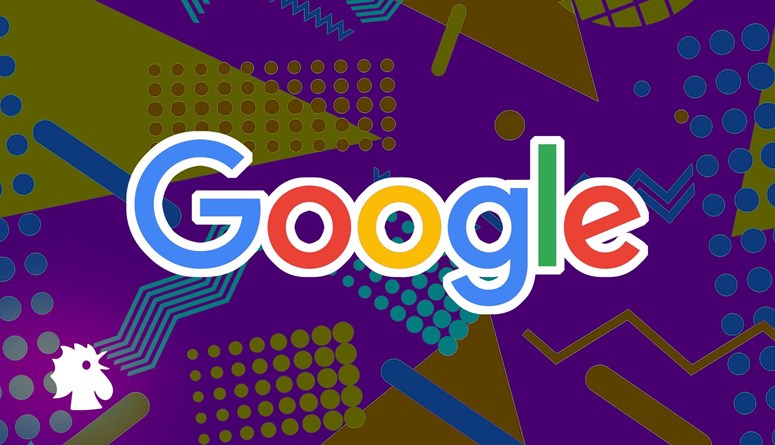 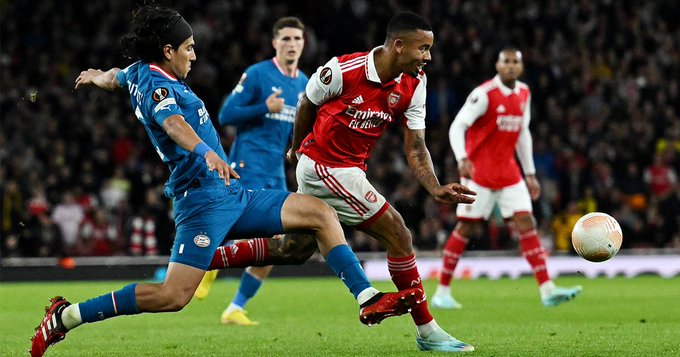 The best smartphone on the market? With the 1 and 5 series, Sony has been presenting two high-end smartphones a year for a long time now, which mainly differ in size. In this review we take a look at the currently biggest and best flagship – the Sony Xperia 1 IV. It is packed with the latest hardware: Among other things, […]

iPhone 14 Pro in the test: unboxing and first impression At the beginning of September, Apple officially presented four new iPhones, of which the iPhone 14 Pro has now arrived. Not much has changed compared to the previous model, but Apple has made a few subtle changes. On the one hand, Apple would like to have further improved the display and, on the other hand, […]

How much data volume do I need for what?

In order to find the right mobile phone tariffs or mobile phone tariffs, mobile phone users should know their data needs. In this way, additional costs can be avoided – as well as a throttling of the surfing speed. If you only check your emails, use a messenger like WhatsApp and otherwise surf the web […]