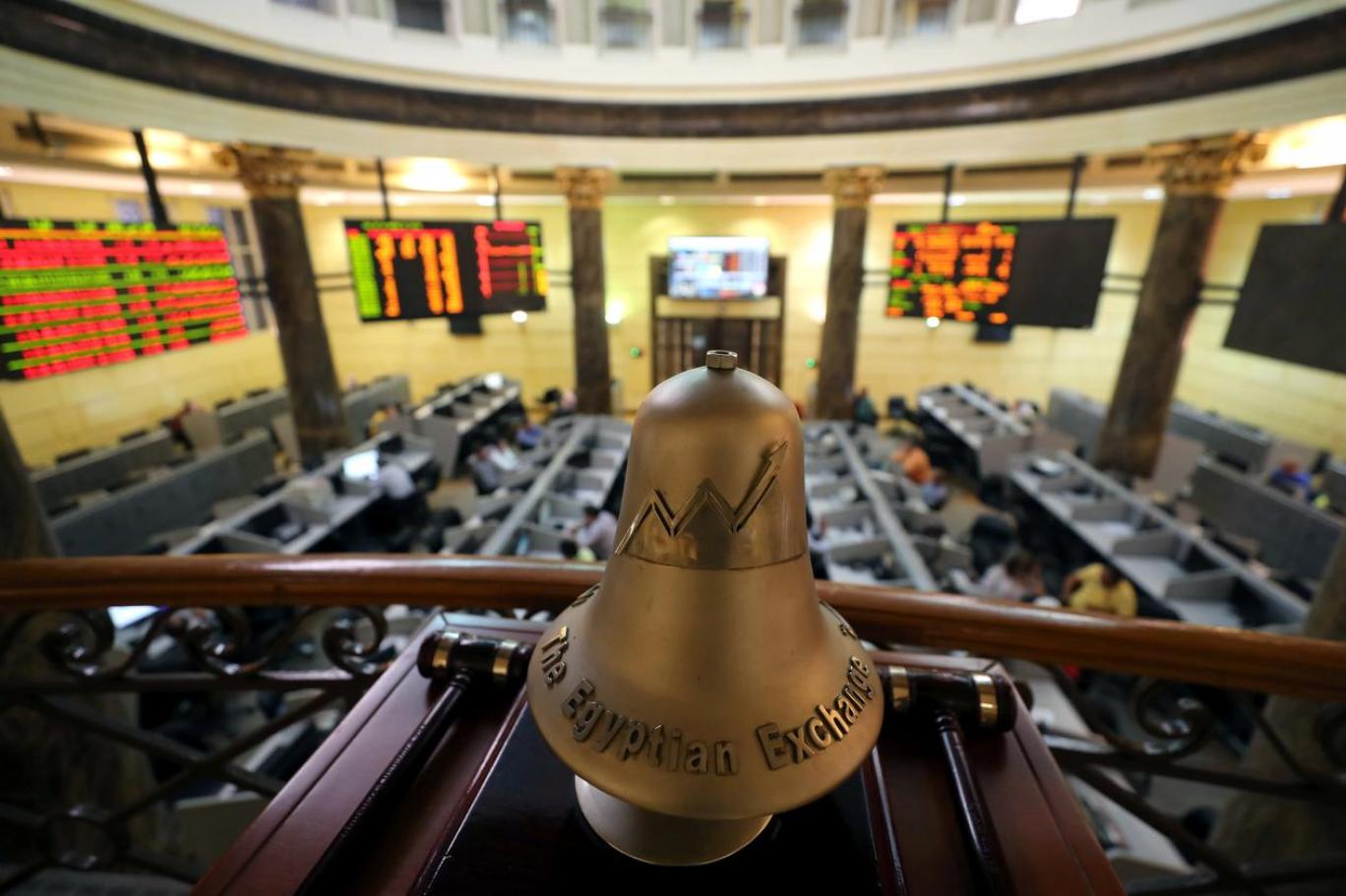 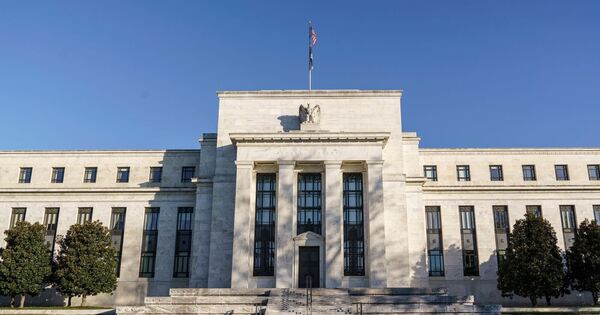 The US Federal Reserve is taking vigorous action against inflation. Some are wondering: is the Fed overdoing it? The interest rate policy of the central bankers could not only plunge the USA into a recession. It can be felt all over the world. Washington. With its third unusually sharp rate hike in a row, the […] 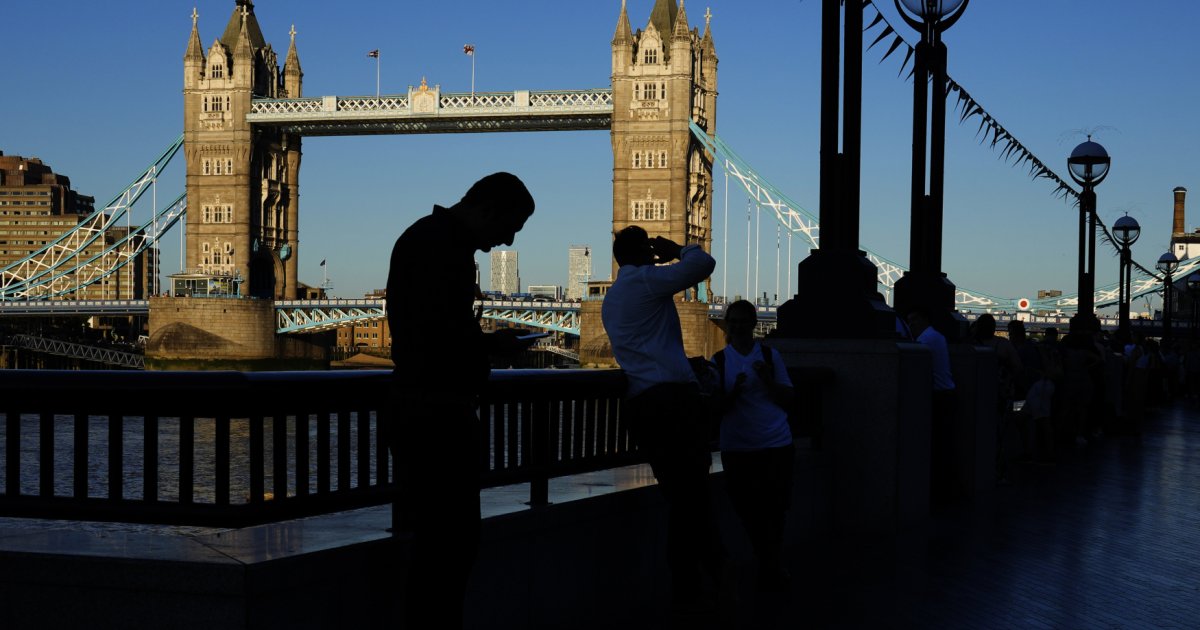 Several major central banks will raise interest rates this week. Again. And probably violently again. At the same time, the current increase in rates reduces the growth of individual economies, and according to many economists, a recession can no longer be avoided. However, this is not a mistake, but a feature, according to central bankers. […]

World Bank: The world may be heading towards a recession in 2023 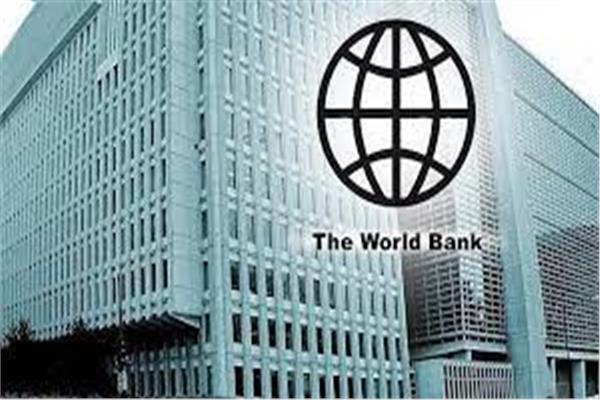 World Bank: The world may be heading towards a recession in 2023 A comprehensive new study by the World Bank revealed that the world may be heading towards an economic recession in 2023 and a series of financial crises in emerging market and developing economies will cause them permanent damage, with central banks around the […]

What does the US market outlook for the second half of 2022 look like? | latest news

In light of the selling pressures on global markets, and the US markets recording the worst semi-annual performance since 1970, the markets are mainly awaiting the central bank meetings, especially with the Federal Reserve heading to raise interest rates in addition to the European Central. More in the next show with Hussein El-Sayed.

According to the study, there are signs of stabilization for fixed-rate mortgages 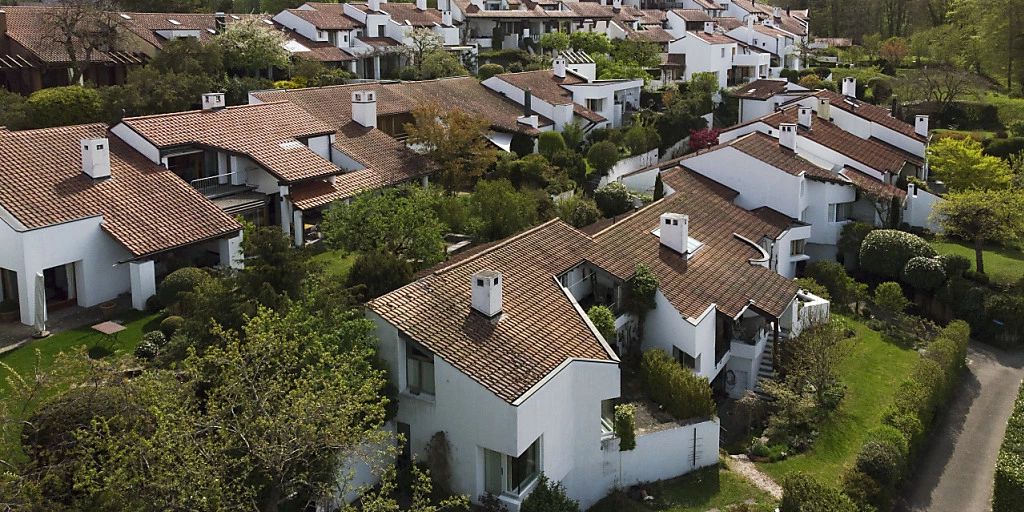 Central banks raise interest rates in response to inflation. This has consequences for mortgage interest rates. After the recent significant increase in fixed-rate mortgages, the situation has stabilized at a higher level, according to a study by Moneypark. – sda – KEYSTONE/CHRISTIAN BEUTLER Ad the essentials in brief According to the study, there are signs […]

The war in Ukraine determines the summit of the group of economically strong democracies (G7). Will Chancellor Scholz and the other G7 countries agree on further aid in Elmau? Long-term support for Ukraine is one of Olaf Scholz’s (SPD) key goals at his first G7 summit as chancellor. Just over a month ago, the group’s […]

Deutschland Since 2014, the year of the annexation of Crimea by Russia, Germany has supported Ukraine with around 1.83 billion euros, according to a government spokesman. Since the beginning of the war on February 24, the Development Ministry has also provided an emergency program currently worth around 185 million euros – for example for disaster […]

Monetary policy: central banks in a bind because of high inflation – news

This is one of the reasons why Europe’s currency watchdogs are cautious about raising interest rates for the time being. Bundesbank President Nagel calls for prudence at the IMF spring meeting in Washington. “On the other hand, an emergency braking of monetary policy would not make sense,” he says. One should not turn the interest […] 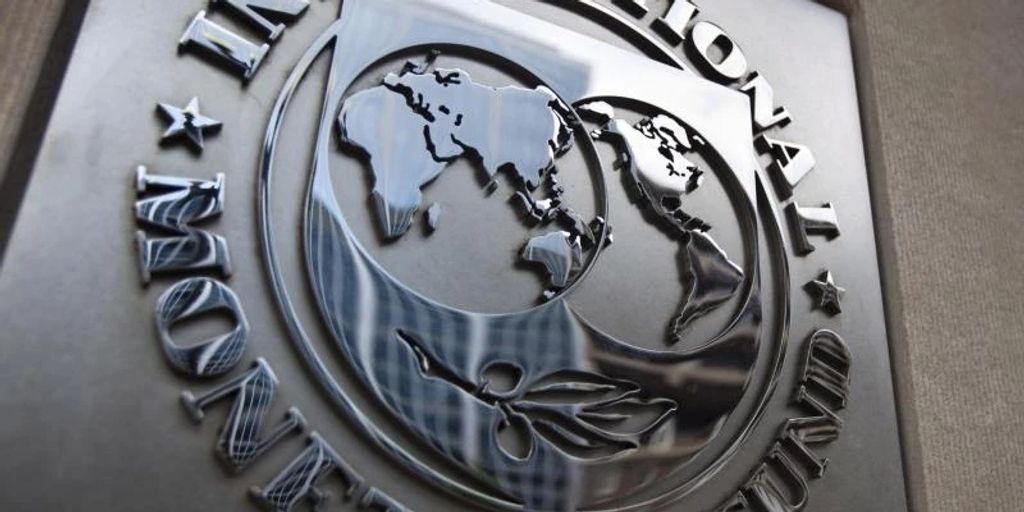 From Monday, finance ministers, central bankers, officials and development experts will meet in Washington. Ukrainian representatives are also expected. International Monetary Fund (IMF). Photo: Jim Lo Scalzo/EPA/dpa – dpa-infocom GmbH Ad the essentials in brief Representatives of Ukraine are expected at the spring meeting of the IMF and the World Bank. The head of government, […]