Excavations of Pompeii, discovered a land turtle with its egg: intact after two thousand years

“We are used to thinking of Pompeii only as a monument with its remains, mosaics, frescoes. In reality it was a city like all those we know, very lively and therefore made up of women, men but also animals, plants, magnificent gardens, that is a complex landscape, therefore a real ecosystem… ». The director of […]

Clearly “money laundering” Do Kwon secretly transferring 2.7 billion baht before the collapse, Bitkub prepares to kick LUNA from the board It was at this moment that all eyes were on Dokwon. and his team at Terraform Labs since the fall of Terra Luna and UST and the launch of Terra 2.0, with multiple allegations against the founder and TFL, some of which included personal witnesses. and evidence of financial path records which can be used […]

The impressive image captured by the Hubble Telescope in space; check it out – Metro World News Brazil

A stunning new image from the American Space Agency’s (NASA) Hubble Telescope reveals details of the large frontal spiral NGC 3631. As detailed by NASA, the object is located about 53 million light-years away in the direction of the constellation Ursa Major. A careful inspection of NGC 3631’s large spiral arms reveals dark dust lanes […]

How to get Terra 2.0 (LUNA) airdrop? All you need to know 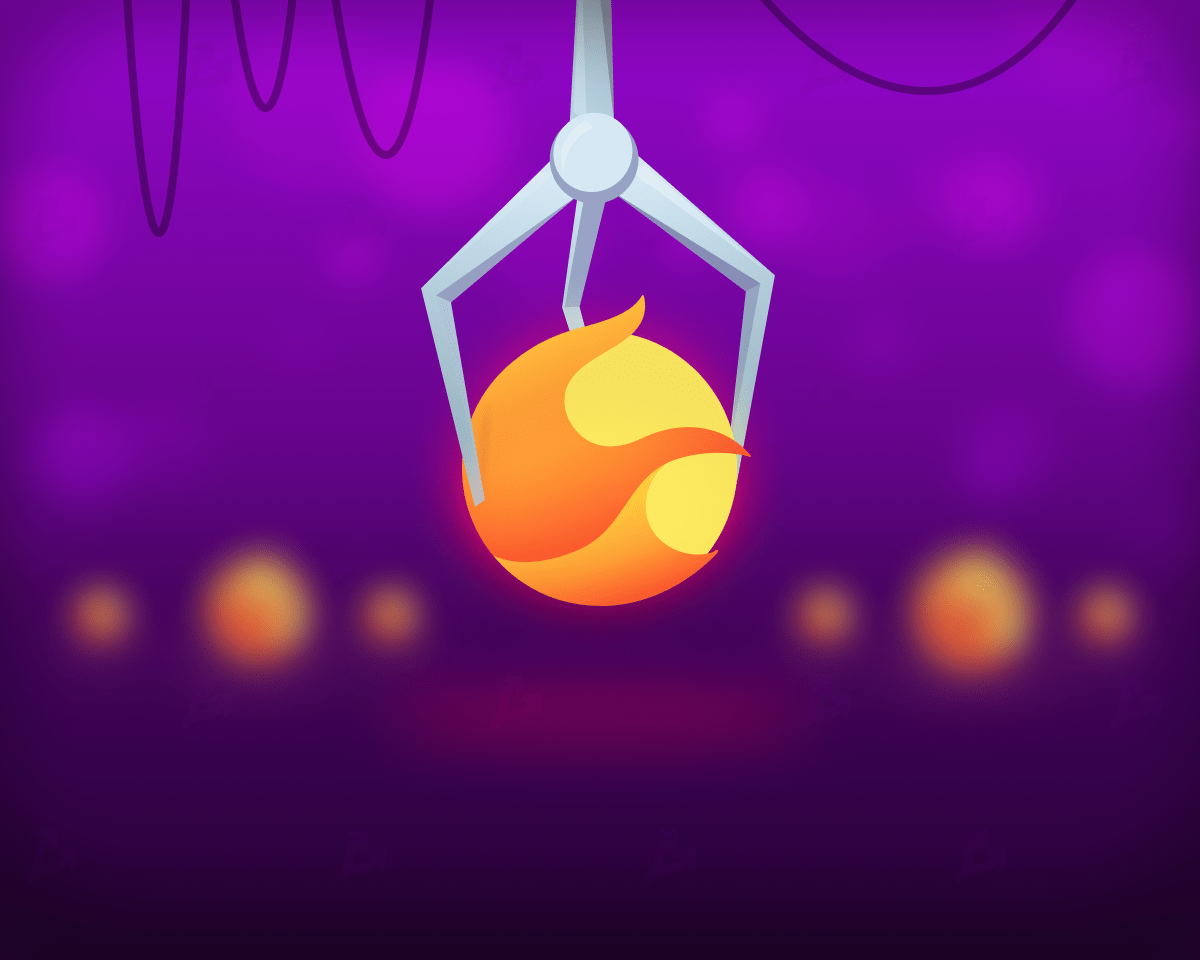 What happened? In early May 2022, the algorithmic stablecoin UST issued on the Terra blockchain and its native coin LUNA depreciated sharply after a series of events. As a result, the project developers decided to launch a new blockchain – Terra 2.0. As planned by the organizers, this will allow to recreate the ecosystem “from […]

The developers launched the main network of the Terra 2.0 project 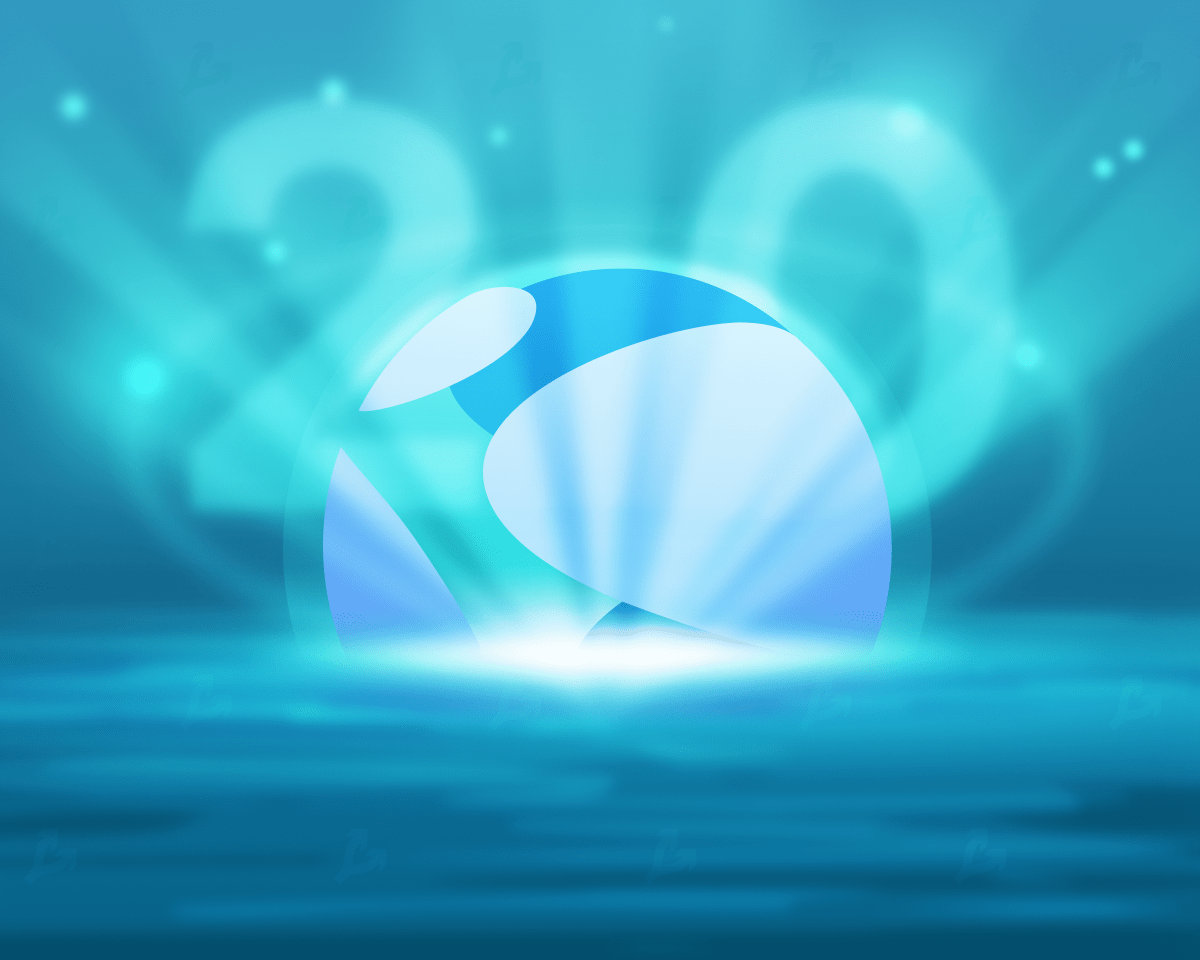 The head of Terraform Labs, Do Kwon, announced the launch of the main network Terra 2.0, which received the identifier Phoenix-1. According to him, the participants of the LUNA airdrop have already been credited with tokens – to see the balance, you need to connect to the Terra Station system. To view your $LUNA (or […]

Terra representatives said that the “revival plan” of the project involves not forking the existing network, but creating a new one. 1/ Recently, a few community members (including some from TFL) have referred to the proposed new blockchain in Prop 1623 as a “fork” as opposed to a genesis chain. Note: The revival plan is […]

Due to the collapse of the Terra ecosystem, the non-profit organization Avalanche Foundation lost $60 million, Avalanche founder and head of Ava Labs Emin Gun Sirer told Forbes. Sirer says the Avalanche Foundation has worked closely with Terraform Labs. He explained that the companies’ partnership was aimed at increasing the interoperability of the two blockchains. […]

Terraform Labs co-founder Do Kwon has made changes to his proposal to hard fork the Terra blockchain. According to him, he edited several parameters for the distribution of tokens of the new network “taking into account the opinion of the community.” On May 16, Kwon initiated a hard fork vote, calling it “a chance to […]