Fallout 76 players give out free medicine inspired by coronavirus doctors 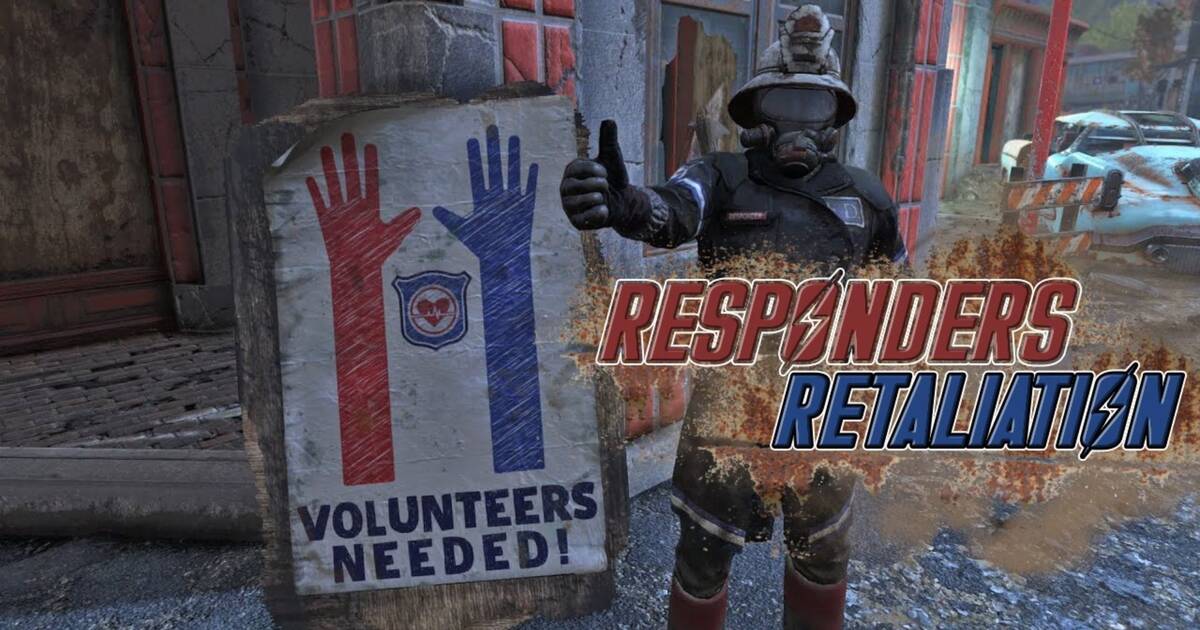 One of the best things about MMOs is how their players break the rules of the game to recreate situations not foreseen by the developers but that reflect the humanity behind the game characters. Let’s see recently how Final Fantasy XIV The community joins a processional march that serves as a funeral for a player […]

The Wastelanders update for Fallout 76 will be released today at 13:59. The update requires a full download of the game client (v1.3.0.23). The download size on consoles is about 70 GB, on PC about 54 GB via the Bethesda.net Launcher and about 68 GB via Steam. As of today, the PC version of the […]