Russian President Vladimir Putin signed the decrees recognizing the “independence” of the Ukrainian regions of Zaporizhzhia and Kherson. Tass reports it. Moscow had already recognized the other two Ukrainian regions, Donetsk and Lugansk, as independent from Kiev, on the eve of the invasion of Ukraine in February. With a ceremony in the Kremlin, Putin will […]

Russia’s Defense Ministry said on Saturday that its forces had launched attacks on Ukrainian positions in various parts of Ukraine and accused Kiev of carrying out bombings near the Zaporizhzhia nuclear power plant. Russian forces carried out their attacks in the Kherson, Mykolaiv, Kharkiv and Donetsk regions, according to the […]

The car with the Ukrainian president had an accident

His spokesman, Serhiy Nykyforov, reported on the Ukrainian president’s car accident on Facebook today. The causes of the crash are being investigated. On Wednesday, Zelensky visited the city of Izjum, which the Ukrainian army captured last week during its offensive in the Kharkiv region. The accident should have happened just when returning from this trip. […]

Kiev, torture chamber in Balakliya, the Our Father on the wall – Last Hour

(ANSA) – ROME, SEPTEMBER 14 – “A liberated Russian torture chamber in Balakliya”, in the Kharkiv region. “The Our Father was carved on the wall by Ukrainian prisoners. Russia must be held responsible for this blatant genocide.” The Kiev Ministry of Defense wrote it on Twitter, publishing an image of the room to which it […]

(ANSA) – ROME, SEPTEMBER 14 – In an interview with France 24, Ukrainian Deputy Prime Minister Olga Stefanishyna said that Russian officials have contacted Kiev in recent days to negotiate: a move that according to the Deputy Prime Minister is linked to the recent Ukrainian counter-offensive , which Moscow would now like to try to […] 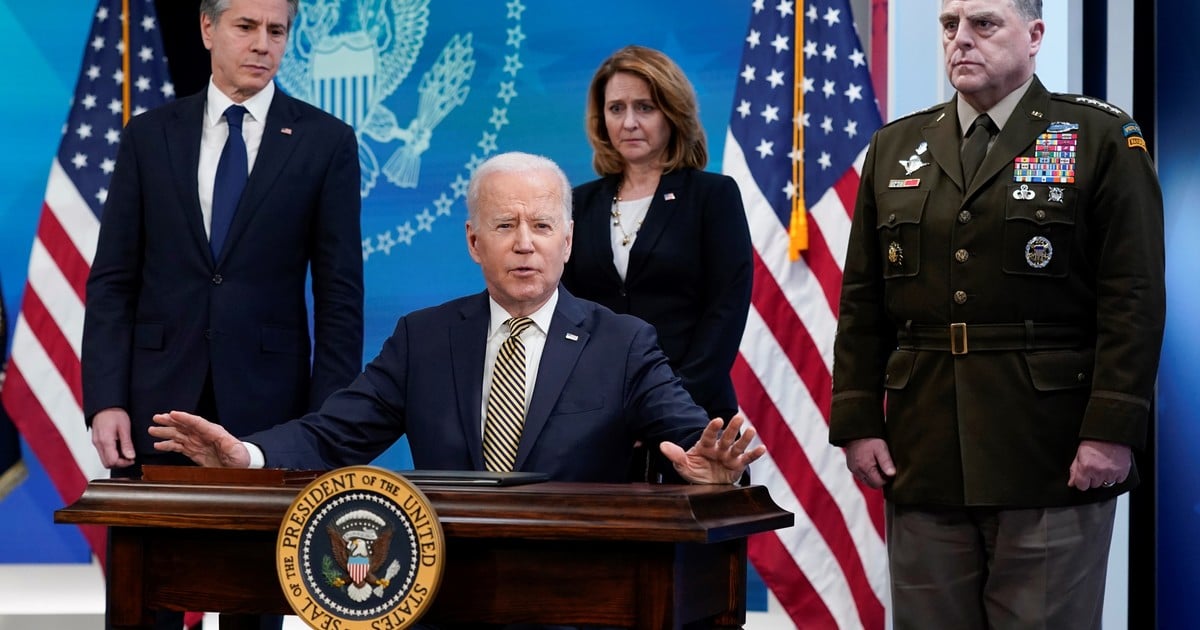 Not a bluff, former Russian president shows off a map of the future of Ukraine 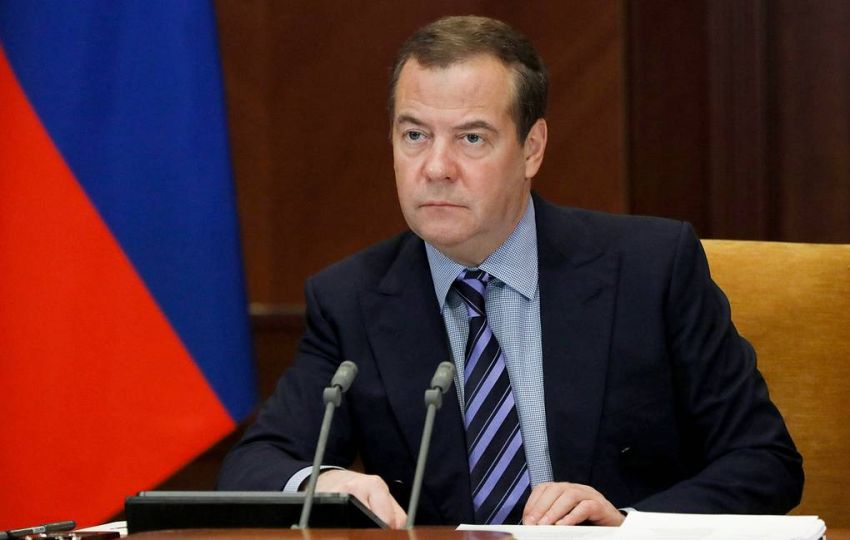 loading… Former Russian President Dmitry Medvedev. Photo/tass MOSCOW – Ukraine is more likely to be reduced to Kiev and its environs than ever to include Crimea and the Donbass Republic. The statement was made by former Russian President Dmitry Medvedev on Wednesday (27/7/2022) on his Telegram channel. The one-time president and prime minister who now […]

Kiev grinds its teeth, but always lets the Russian gas through for Europe

Territorial defense is one of the pillars of Ukrainian defense. The ČT staff filmed her exercise — ČT24 — Czech Television 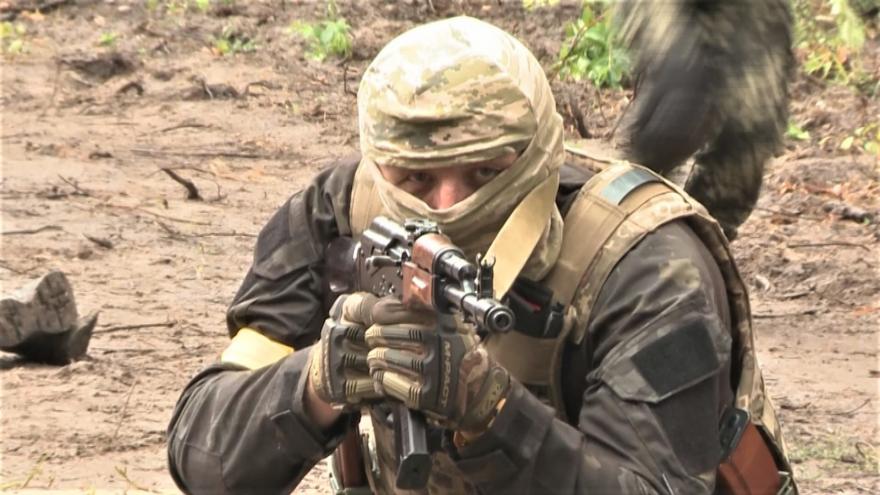 Voluntary territorial defense units are now training in the forests from which 15,000 Russian soldiers launched an attack on Kyiv in early March. “I joined the volunteers here in Buč four days after we drove out the Russian soldiers,” recalls Konstantin, nicknamed Chornyi, i.e. Black. “Five of my neighbors that I knew were murdered. I […]