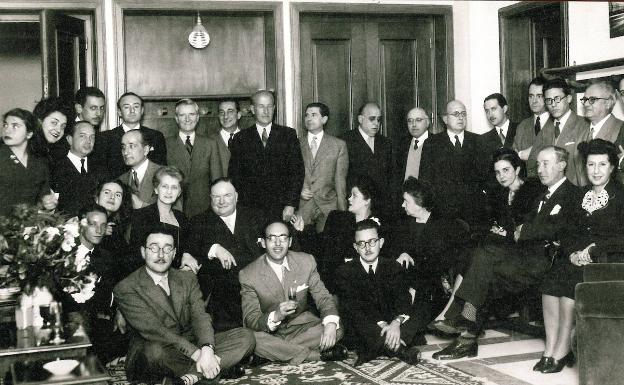 For almost half el poet and Nobel Prize for Literature Vicente Aleixandre (1898-1984) wrote some very sincere and emotional letters to Gregorio Prieto, the painter who perhaps best portrayed the Generation of 27. Now some tens of these missives come to light in a compilation prepared by the journalist and writer Víctor Fernández and that […]