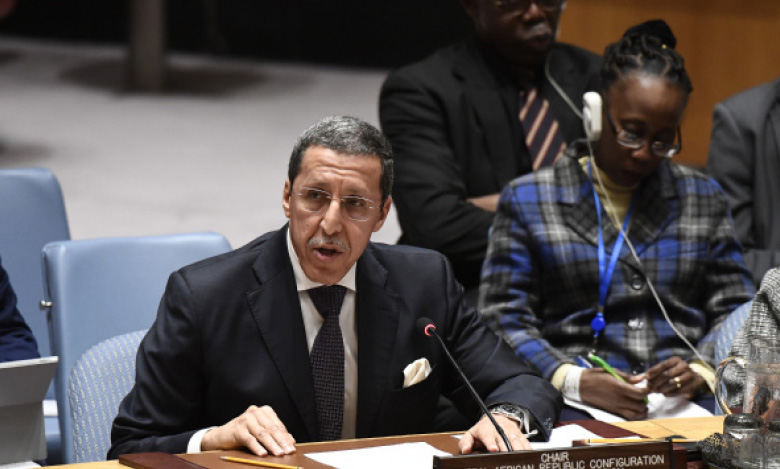 On the occasion of the celebration Friday of the 75th anniversary of the signing of the founding Charter of the United Nations, the Ambassador Permanent Representative of Morocco to the UN, Omar Hilale, underlined the Kingdom’s commitment for a peaceful, sustainable world developed and environmentally friendly.“As the United Nations celebrates its 75th anniversary, we must […] 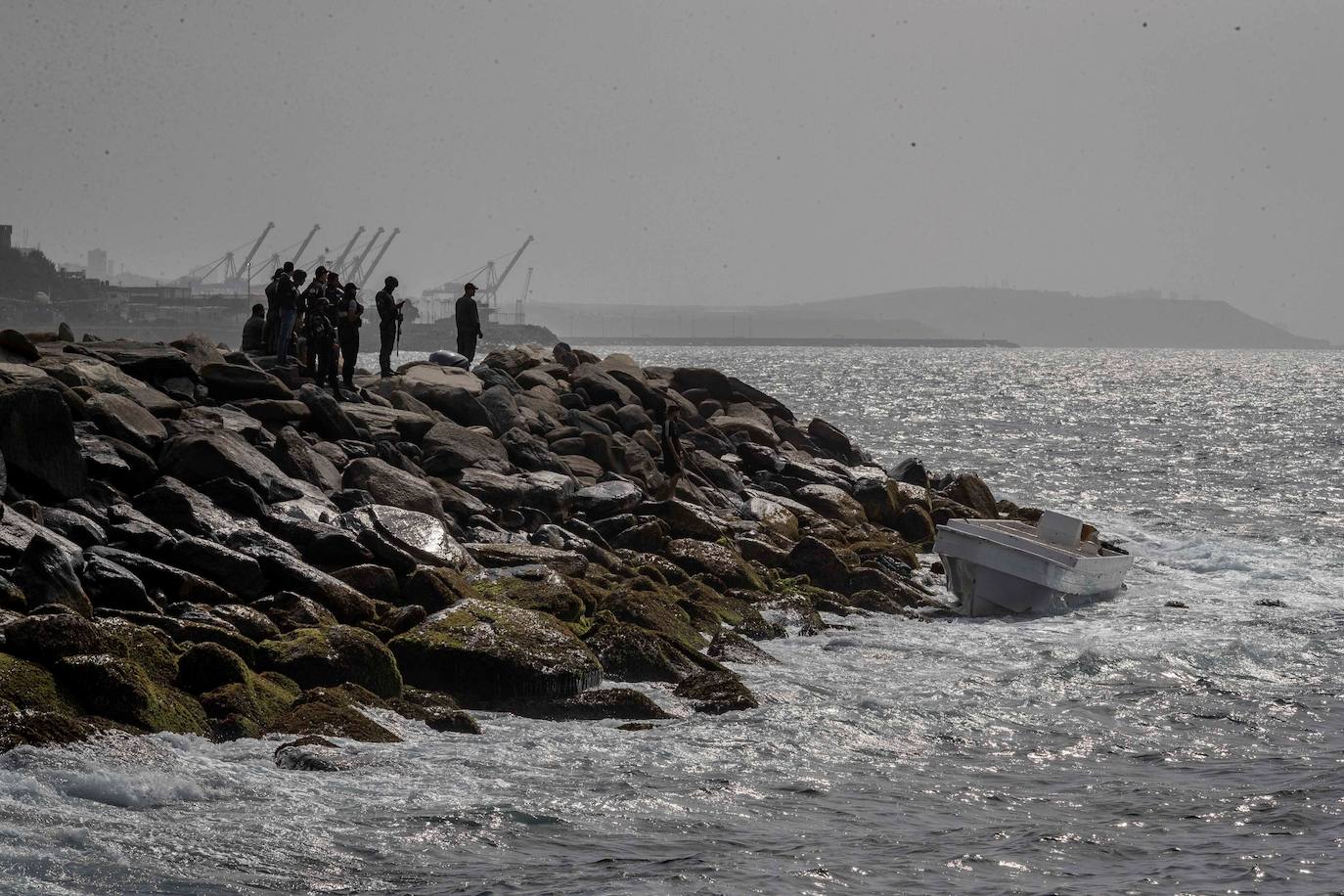 The Government of Venezuela has denounced the attempt to maritime invasion on the coasts near Caracas, last Sunday, which has been settled with eight people dead and two arrested. The Executive, without having so far intervened its president, Nicolás Maduro, has shown only a small capsized boat while those involved do not exceed a dozen. […]

Does Italy have a place in the Six Nations Tournament? 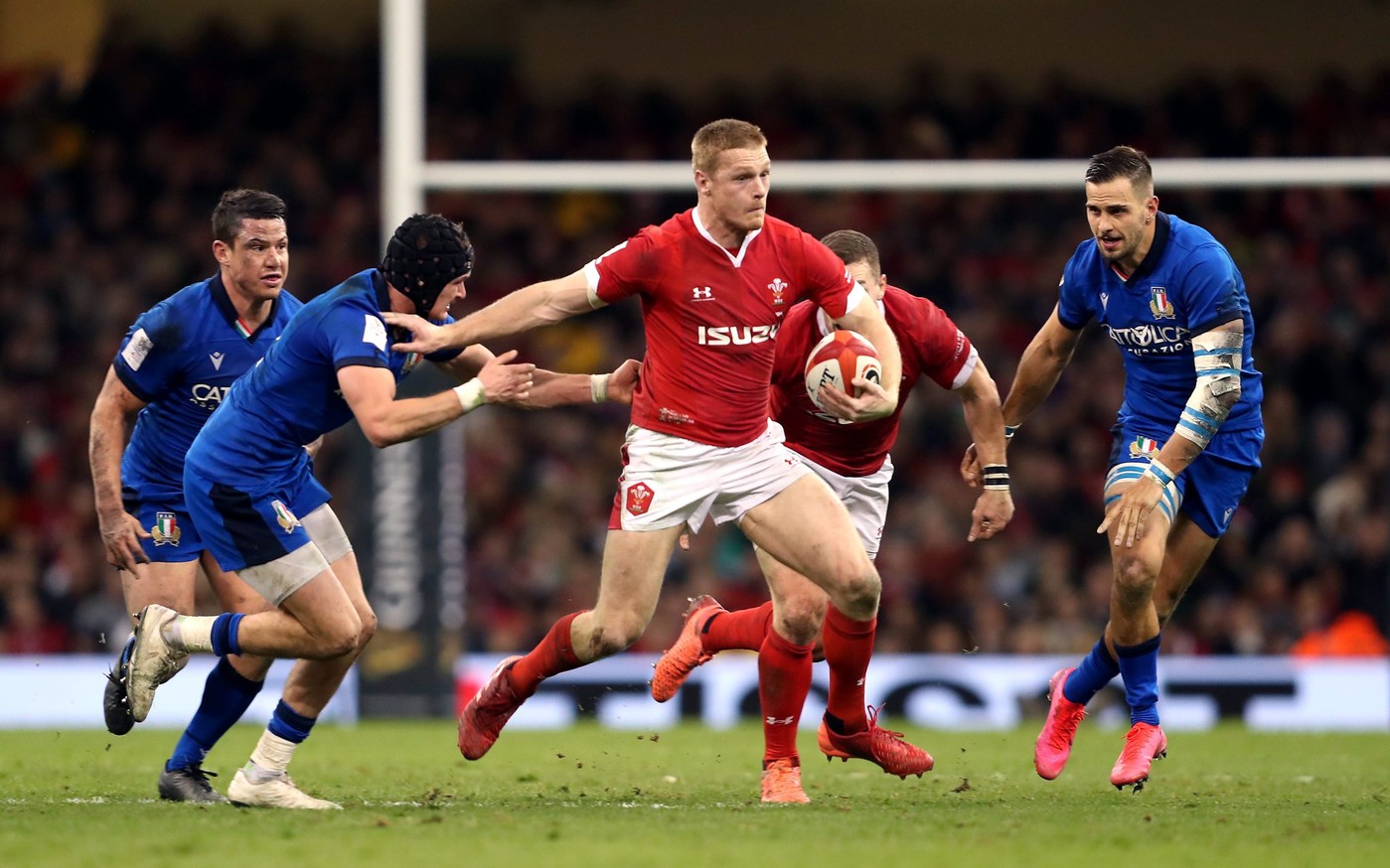 Should Italy leave the Grand Tournament and join Romania, Georgia, Spain, Germany, Russia and Belgium, member nations of Tournament B, second division of European rugby? This is a question that comes up regularly in international forums. In 2016, at the end of his mandate at the head of World Rugby (the International Federation), the Frenchman […]