Behind the Collapse of the Lebanese and Sri Lankan economies, whose fault is it? page all

KOMPAS.com – Lebanon and Sri Lanka may be worlds apart, but they share a history of political turmoil and violence that led to the collapse of once prosperous economies. Today, both countries are beset with corruption, patronage, nepotism, and incompetence. Reported APthe toxic combination led to disaster for both: currency collapses, shortages, triple-digit inflation, and […] 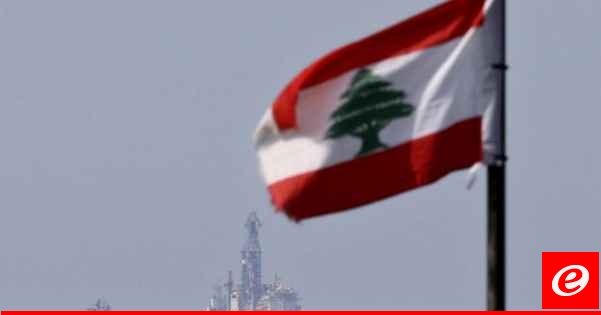 Consultations: Hezbollah will not announce its choice for the presidency of the Council before Thursday 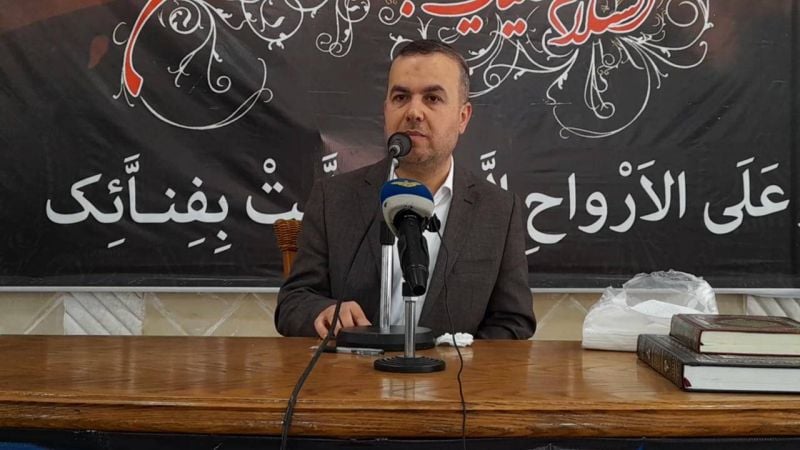 Hezbollah MP Hassan Fadlallah reported on Sunday “contacts and consultations” between the Shiite party and its allies to agree on the appointment of the future Prime Minister, ahead of Thursday’s binding parliamentary consultations, stressing that the party led by Hassan Nasrallah will not reveal the name of the personality it chooses before this deadline. “Contacts […] 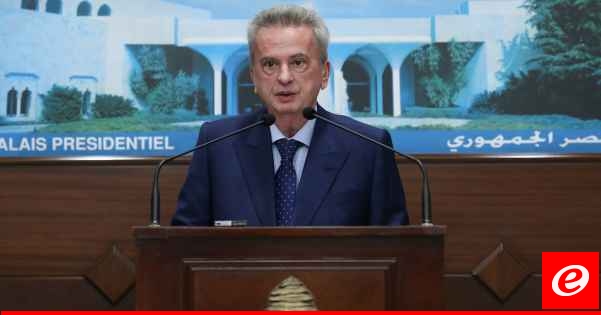 40 years have passed since the beginning of the Israeli invasion of Lebanon. But the trauma of the war continues to this day – ČT24 – Czech Television

Chanoch Budin will never forget the day he lost his right hand. The shrapnel from the bomb hit him and amputated his hand on the spot. It’s been almost forty years. It happened on June 24, 18 days after the start of the war. The original goal was to destroy Palestinian guerrillas around Yasser Arafat, […]

This abandonment comes due to the deterioration of the value of the currency, which lost about 90% of its value against the US dollar in the parallel market, and with the continuous rise that the dollar is recording daily. The devaluation of the lira The value of salaries in lira also deteriorated 90% with the […] 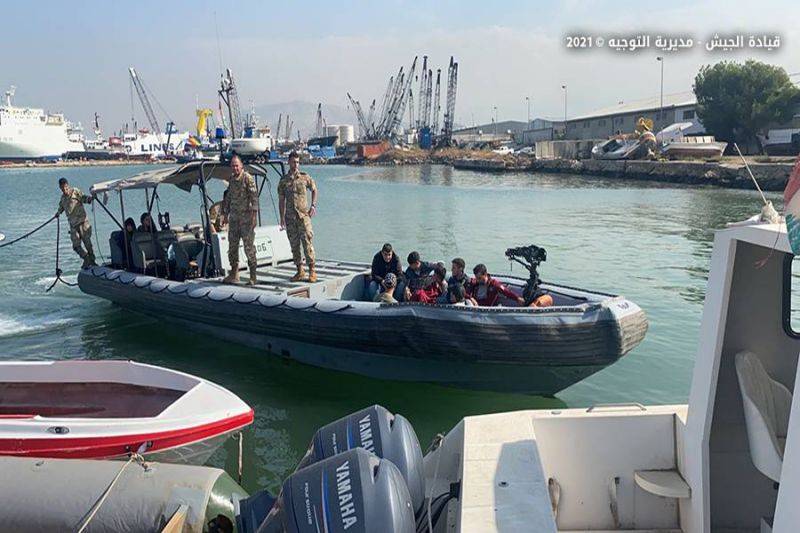 Sixty-four illegal migrants of Lebanese, Syrian and Palestinian origins were intercepted by the Lebanese army on a beach located between the regions of Kleïaat and Cheikh Zinad (North Lebanon), while trying to flee by sea a country in crisis. In a statement, the troops said a pregnant woman who was suffering from bleeding was among […] 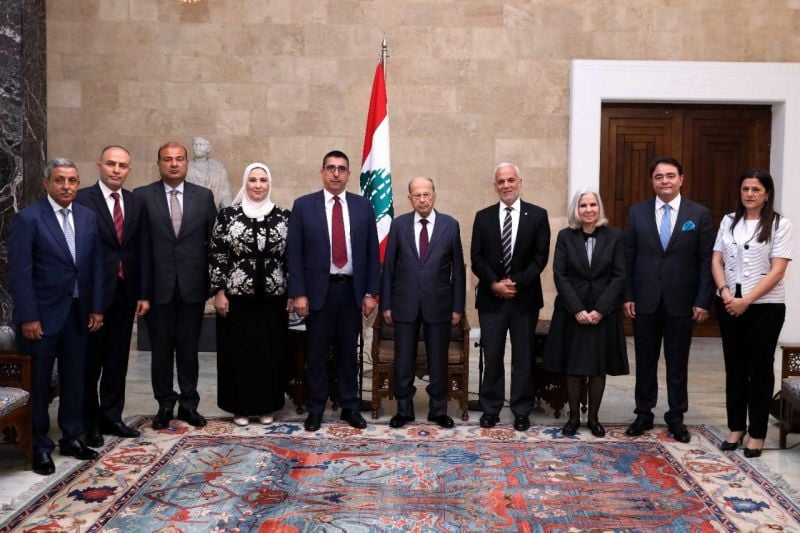 Arab countries are “ready to help Lebanese civil society”, Egyptian Minister of Social Solidarity Nafine al-Kabbaj said on Friday, when she was received with other Arab ministers of Social Affairs by the head of the country. State Michel Aoun in Baabda On tour in Lebanon, these ministers are accompanied by officials of the Arab League […]